S otheby’s remains the clear market leader for Russian Paintings. From 19th century to the avant-garde, non-conformism to contemporary, we consistently achieve excellent results across all categories. Consignors had more success at Sotheby’s in 2019. In both the June and November sales we outperformed our competitors in terms of sell-through rate and sold significantly more lots for over £100,000 than any of our competitors.

The total for the November sale was more than that of the other auction houses combined and six of the best prices of the week were achieved at Sotheby’s. Two new artist records were set: for Ivan Kliun’s Spherical Suprematism which made 4.9million GBP on pre-sale estimates of 2,500,000-3,500,000 GBP, the top result of the week, and Konstantin Yuon’s The Ancient Town of Uglich which made 1.3million GBP on estimates of 600,000-800,000 GBP.

In Russian Works of Art, Sotheby’s has shown continuous growth, with over a third of buyers in the November sale being newcomers to the department. The diversity of our market, with bidders from over 29 countries, ensured a depth of participation and a wide buyer base. In addition to the two sales taking place during the winter and summer Russian art weeks, we also presented important pieces in our multiple department themed sales, such as Of Royal and Noble Descent and Gold: The Midas Touch.

Several records were set in 2019, including a silver-gilt cloisonné and pictorial enamel triptych icon by Khlebnikov, sold for 555,000 GBP, the highest result for an enamel icon in recent decades, as well as 212,500 GBP for a monumental gem-set silver and pictorial enamel kovsh by Egor Cheryatov, a record for the maker. 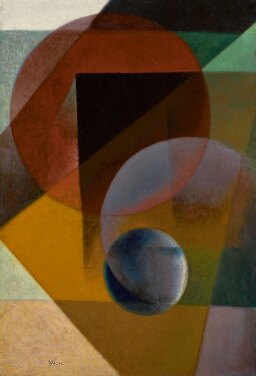 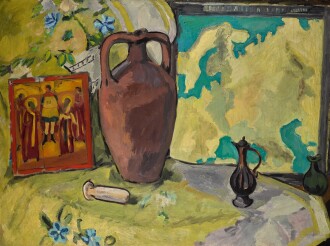 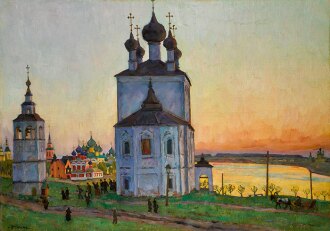 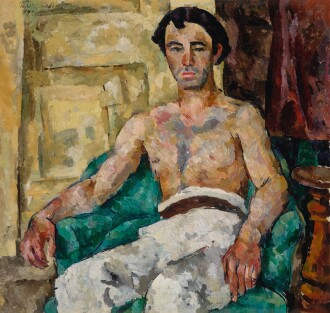 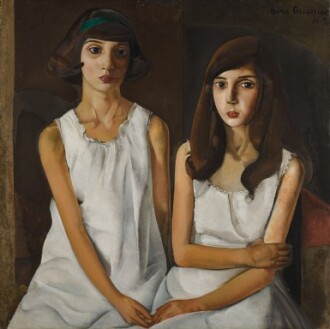 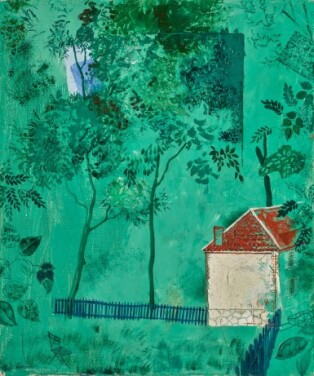 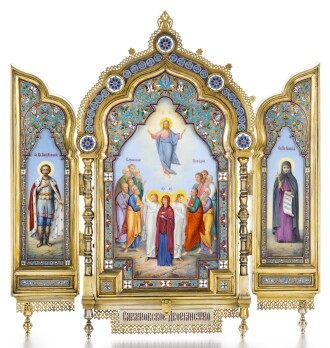 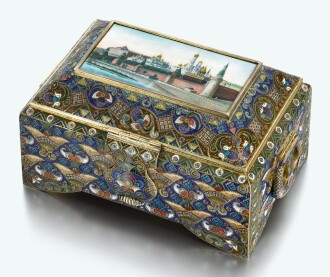 Request an Estimate
Submit images and details about your item and our experts will review it and get back to you.
GET STARTED 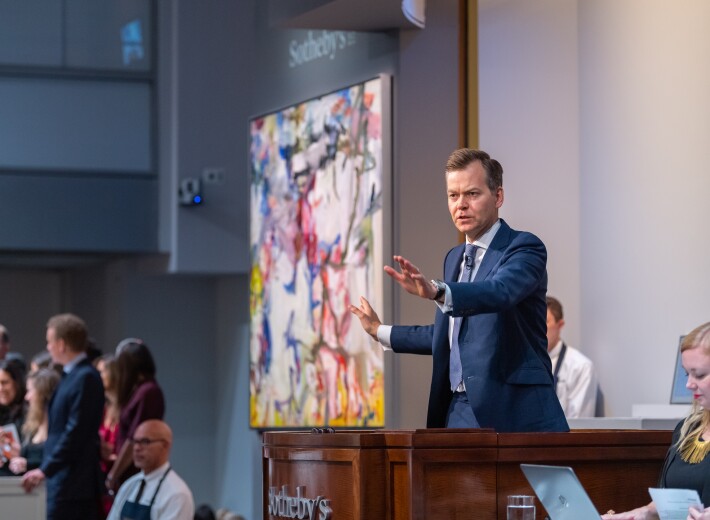