T he new jewelry season at Sotheby's is marked by innovation, with the introduction of a new monthly online sales format, "The Weekly Edit".

Our first sale will feature a fine selection of jewelry from the early 20th century onward, signed by such famous jewelers as Van Cleef and Arpels, Tiffany's, Boucheron, Seaman Scheeps, JAR, Repossi and Lalalounis. In addition, there are also individual pieces and demi-parures set with diamonds and colored stones, unsigned but typical of French production in the 19th century, the 1920s or the 1950s.

Highlights from the Sale

The 1950s form a bridge between a time of economic restriction following the war and the economic boom of the 1960s. It is a period marked by both intense industrialization and strong optimism about the future. Creations from the 1950s mark the transition from the skilled craftsmanship of the early 20th century to more industrialized production. In jewelry, this translates into pieces composed of gold threads that are braided, woven and textured with tassels. The creations are both sober but sumptuous with cascading, flowing patterns, or with patterns with a profusion of foliage, alternating scrolls and arabesques. The jewelry of the time echoed the neo-baroque productions found in design and architecture, as seen in the creations of Maison Jansen. 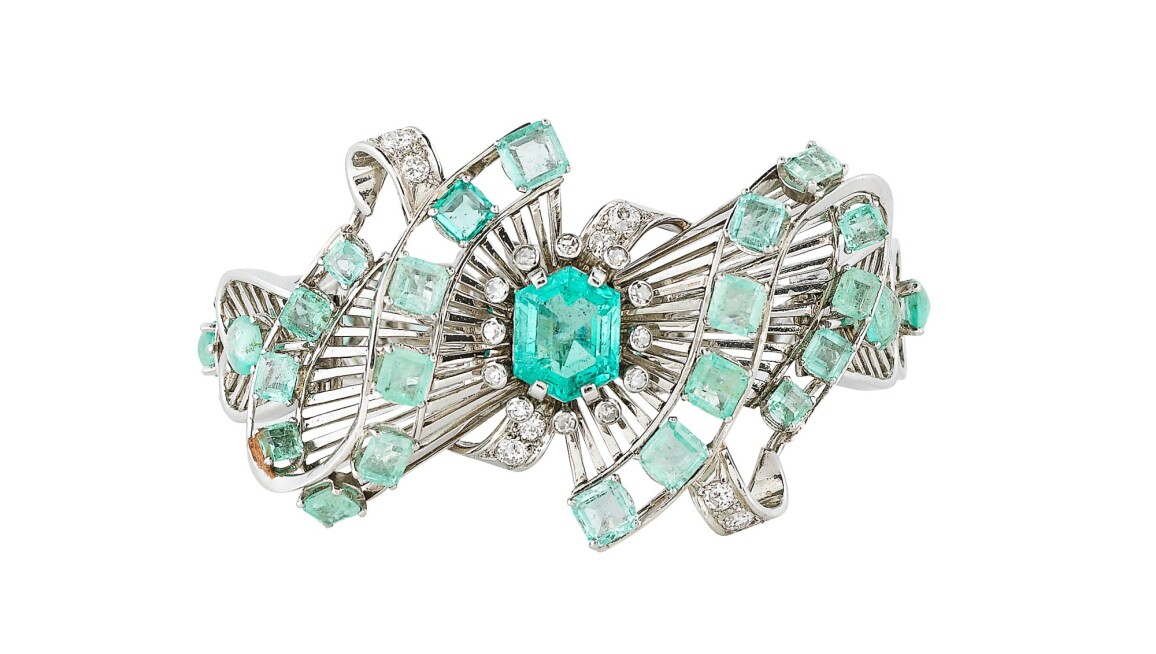 
The Fabulous Jewels of Graff

Continuing the recent success of the capsule collection, Graff: Light & Form, we are pleased to present another selection of jewels by the famed diamantaire. For more than 50 years, the House of Graff has represented some of the world’s rarest gemstones. Charismatic and visionary founder Laurence Graff’s extraordinary success rests on his innate understanding of diamonds and his insistence on perfectly proportioned cuts, optimizing the brilliance, color and overall quality of every stone he handles. 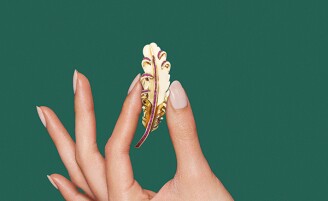