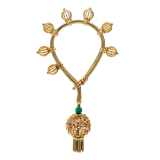 established 1858
Interested in selling a work by Boucheron ?
Start Selling

Lots by Boucheron at Sotheby's 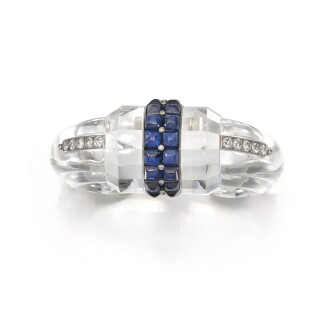 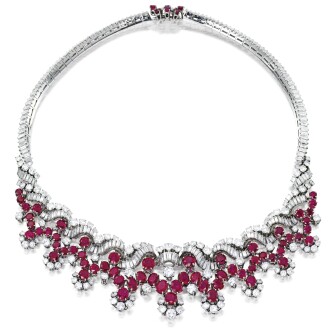 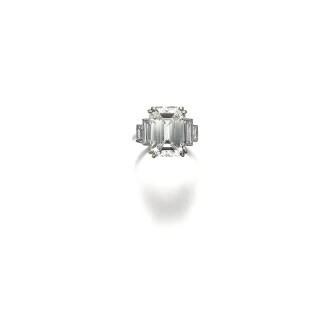 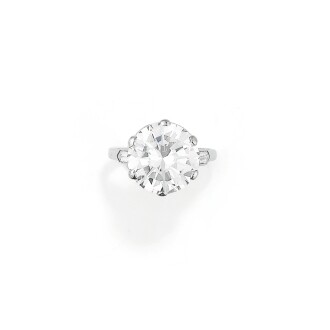 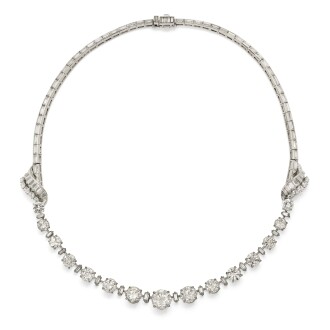 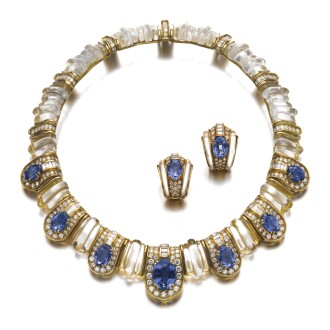 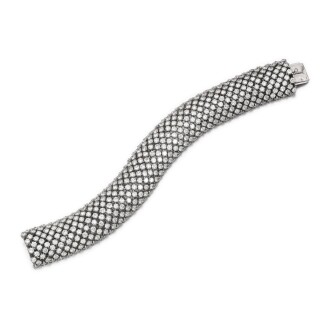 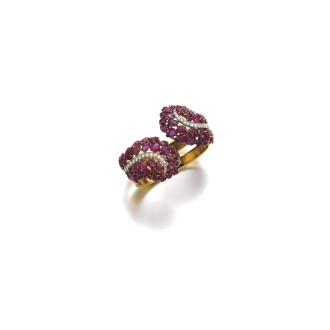 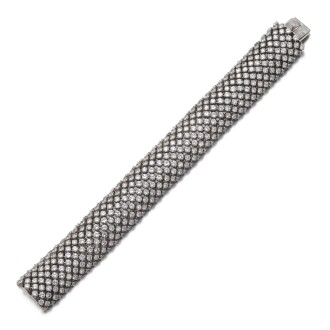 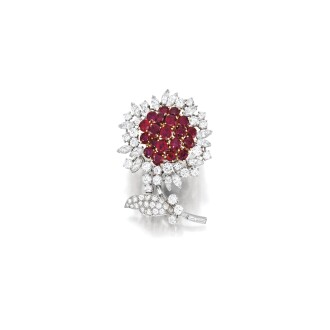 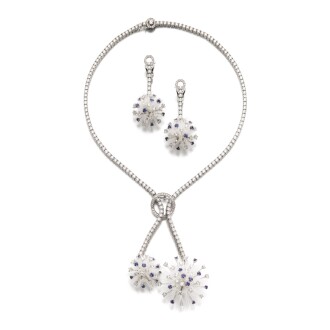 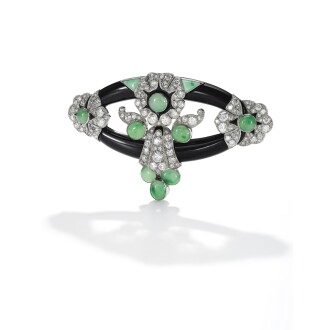 Frédéric Boucheron (1830-1902) apprenticed under Jules Chaise prior to opening his first shop in 1858. By the mid-1860s Boucheron was at the centre of Paris’ jewellery industry, and his firm won the gold medal at the Paris International Exhibition in 1867. Their jewels were fluent in the various revival styles of the day, but also technically experimental in nature, being among the first to explore a wide range of techniques such as plique-à-jour enamel and various combinations of gold and steel.

In 1893 they moved their premises to a mansion formerly owned by the Comtesse de Castiglione on 26 Place Vendôme, where their headquarters remain to this day. Boucheron continued to expand under the guidance of Frédéric’s son Louis, with additional branches opening in London, New York and Moscow. Boucheron have made seminal contributions to jewellery design in every decade of the twentieth century, winning the patronage of some of the world’s most renowned jewellery collectors, including the Maharaja of Patiala, the Begum Aga Khan and Princess Caroline of Monaco, among many others. Superb jewels by Boucheron can also be found among the collection of the British Royal Family, including the original form of the Greville ‘Honeycomb’ tiara, favoured by both the Queen Elizabeth the Queen Mother and more recently the Duchess of Cornwall, as well as the Greville Emerald Kokoshnik tiara worn by Princess Eugenie on her wedding day in 2018.

Today Boucheron continues to flourish in an ever-expanding range of locations under the management of Kering, producing imaginative and beautifully made jewels catering to a global audience.