S otheby’s London is delighted to offer a selection of jewels from the Sassoon family. This exquisite collection includes natural pearls, Burmese rubies and jewels crafted by some of the finest jewellers of the 20th Century. Highlights include a diamond and ruby set jewel by Henri Picq, workmaster for Cartier, an impressive diamond jabot pin and a diamond and natural pearl brooch, both by Boucheron, and a beautiful cushion shaped diamond ring.

The Sassoons originated in Baghdad, where they flourished as courtiers and merchant princes. In the late 18th Century, Sheik Sassoon ben Salah (1750-1830) served as chief treasurer of the Ottoman pashas and Nasi (president) of the ancient Jewish community of Iraq, until political oppression forced him to flee to Bushire in Persia in 1828.

His son David Sassoon (1792 – 1864), fluent like many family members in Hebrew, Turkish, Arabic and Persian, built on the family’s extensive connections and knowledge of the trade to establish them in Bombay and found the modern Sassoon dynasty.

There, David Sassoon was responsible for the creation of much of India’s textile industry, the foundation of its philanthropic and charitable infrastructure and those of the local Jewish communal institutions. His son Abdullah (1818 – 1896), who stimulated the growth of Bombay into a great modern port city with the construction of the Sassoon Docks, would one day be Sir Albert Sassoon, First Baronet of Kensington Gore, whose brothers would be close friends of the Prince of Wales, later King Edward VII.

After her husband, Salomon Sassoon died in March 1894 she took over the family business as well as all the obligations of her late husband who ran a very successful business and busy private life, being a leader and philanthropist for the Jews in India and abroad. Despite suspicious and doubtful family members and business partners she not only succeeded in maintaining a well going enterprise but raised its profits worldwide. With her strong mind, strength of character and charm she was able to achieve what no other woman in that day and age did.

Flora Sassoon’s collection of exquisite jewelry will feature in Sotheby’s The Weekly Edit: Fine Jewels auction in December. Renowned for her timeless elegance and lifelong interest in the arts, Flora approached jewelry with the same level of refinement and curation that she applied to her other acquisitions, seeking pieces of superlative quality across centuries of design. Her jewels were the perfect complement to her role as influential hostess to both high society, from the important Belle Epoque platinum, diamond and pearl pendant by Boucheron and 1920’s sautoir set with oval rubies & diamond-set links, to a stunning 1920s Boucheron diamond and onyx jabot pin, and a spectacular 7 carat old cushion-cut diamond and platinum ring, circa 1910. 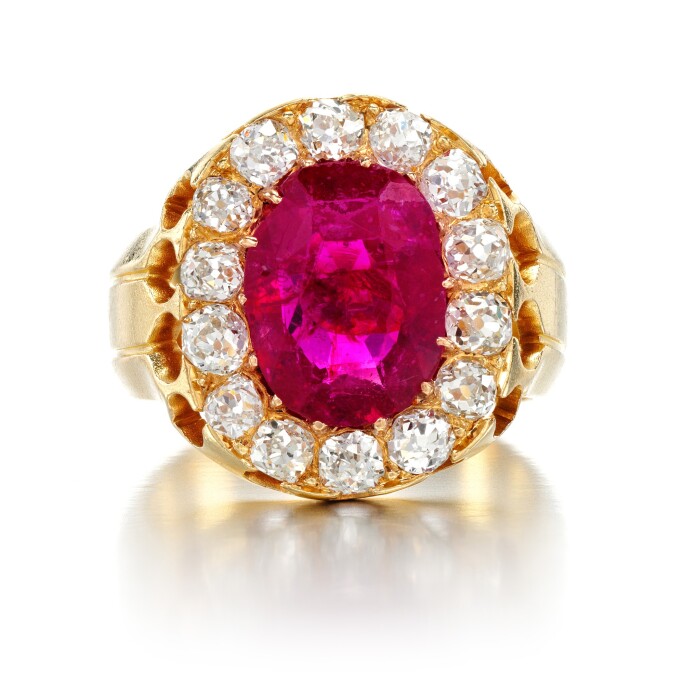 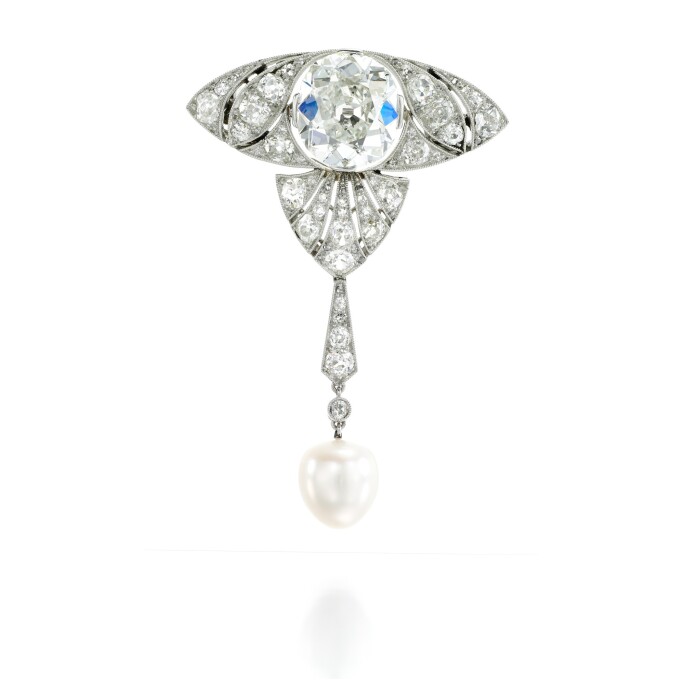 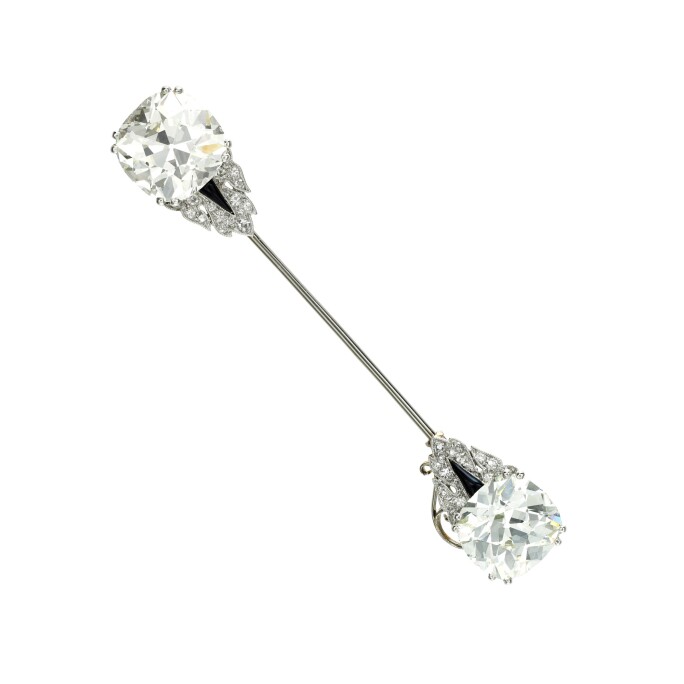 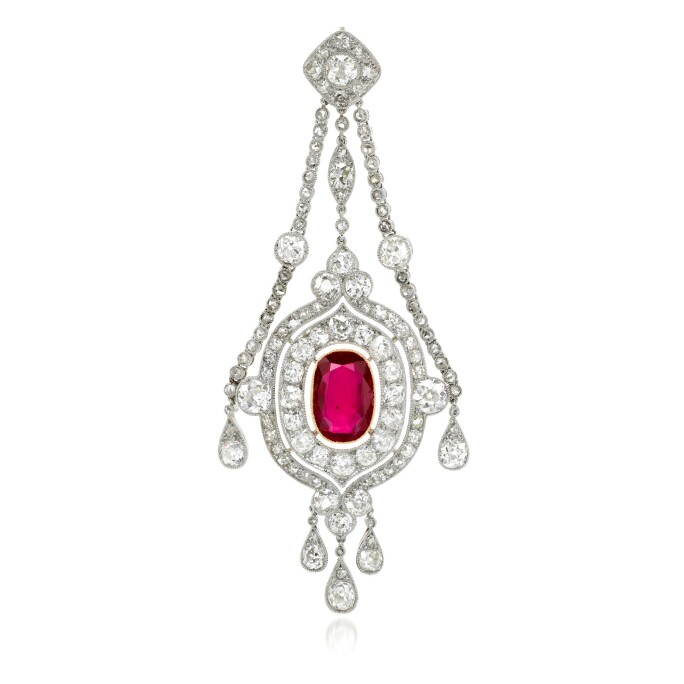 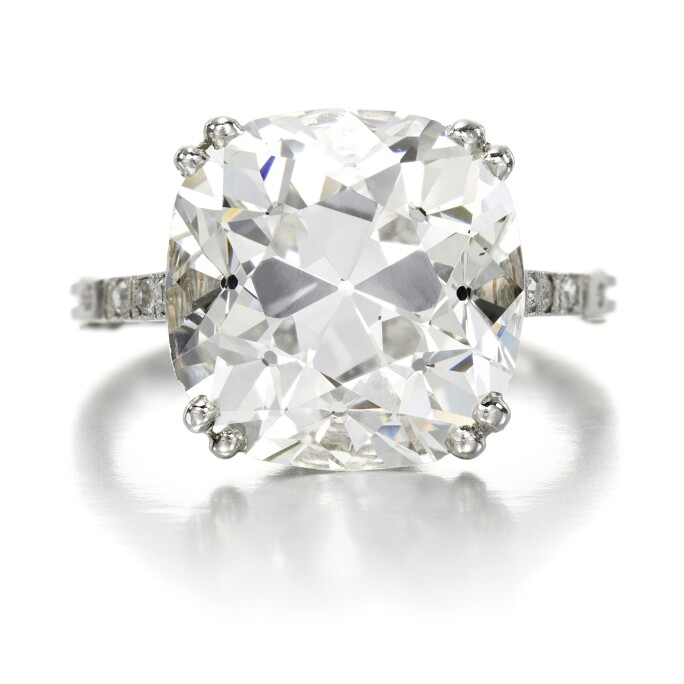 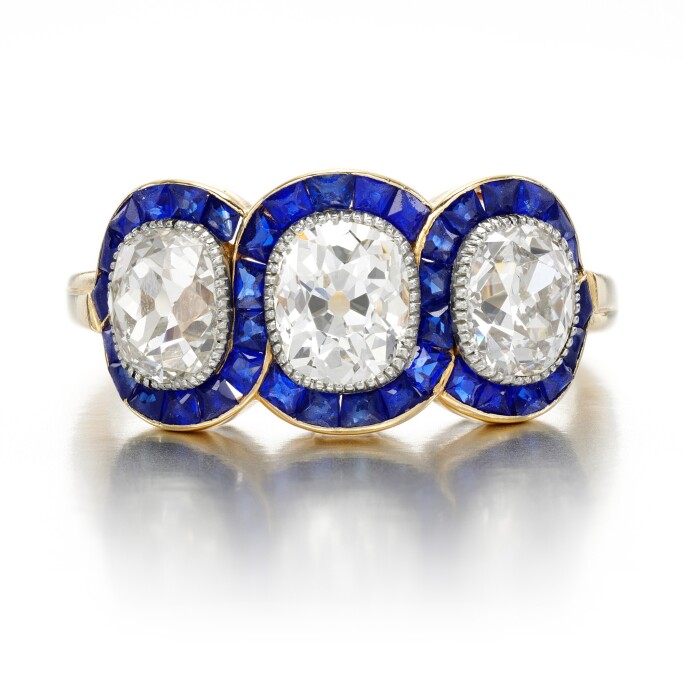 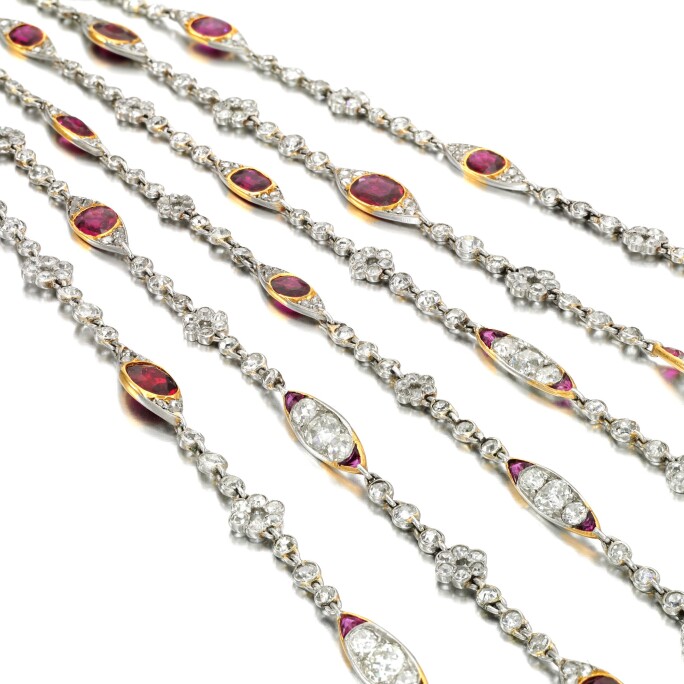 Mrs. Sasson’s affection for gemstones is demonstrated in a considerable array of emerald, ruby and sapphire and pearl pieces, most notably a natural pearl, pearl and diamond stomacher. Her confidence as a collector, however, is perhaps best represented by the striking flourishes found in jewels of high design include a Ruby and Diamond Pendant, late 19th century.

During the beginning of the 20th century she moved to London where she managed a famous Salon in Mayfair at 32 Bruton Street known as an open house to Jews and non-Jews alike. Bruton Street held many banquets and public events making it unique and famous in the whole world, described by the London Daily Chronicle (17th March 1930) as “probably unique in the world”.

In November 1915 she founded the London Jewish Hospital. Flora Sassoon was invited numerous times to the royal palace in London. She and her daughter Rachel attended the coronation of King Edward VII. Her close connection to his sister in law, princess of Quant goes back more than thirty years. She died on 14th of Jan 1936, described by the chief Rabbi Herzog of Ireland as “a living well of Torah, of piety, of wisdom, of goodness and charity…” (Jewish Chronicle, 24 January 1936) 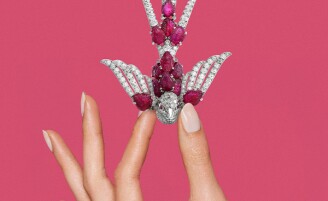