W hen Abstract Expressionism exploded onto the scene in the early 1940s, it began a new era that would effectively transition the center of the art world away from Paris, where it had been thriving for decades since the Salons and later the Impressionists in the 1870s–1880s, and relocate it to New York. Artists like Jackson Pollock, Willem de Kooning, Lee Krasner, Mark Rothko, Robert Motherwell and Joan Mitchell were exploring abstraction through spontaneity and process. The result can be seen as the dawn of Contemporary Art as we know it, effectively supplanting their European counterparts and establishing New York as the place to be for artists of the postwar period.

The Impressionists were less a cohesive artistic movement than they were a group of artists defined by their shared independence from the Salon which, at the time in Paris, was effectively the single source of truth in determining what constituted the "best art." Led by artists including Claude Monet, Gustave Caillebotte, Edgar Degas, Pierre-August Renoir and Camille Pissarro, the Impressionists (as they came to be called) were painting scenes from everyday life and doing so with an immediacy that was wholly more in touch with modern world just before the turn of the century.

The Impressionists Come to Auction 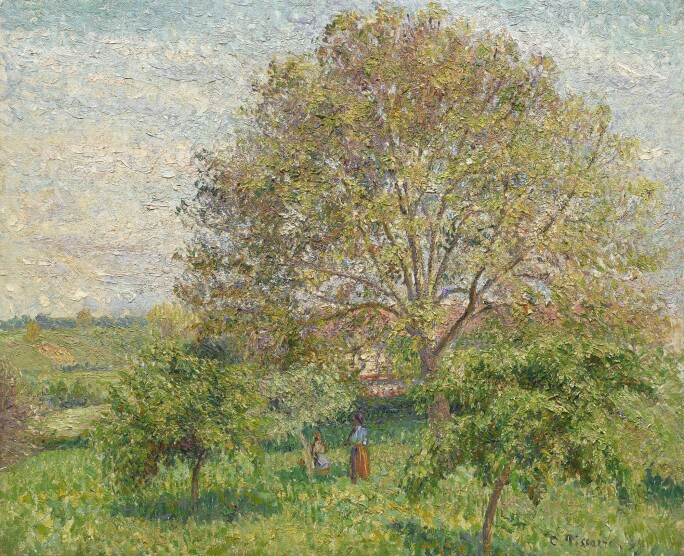 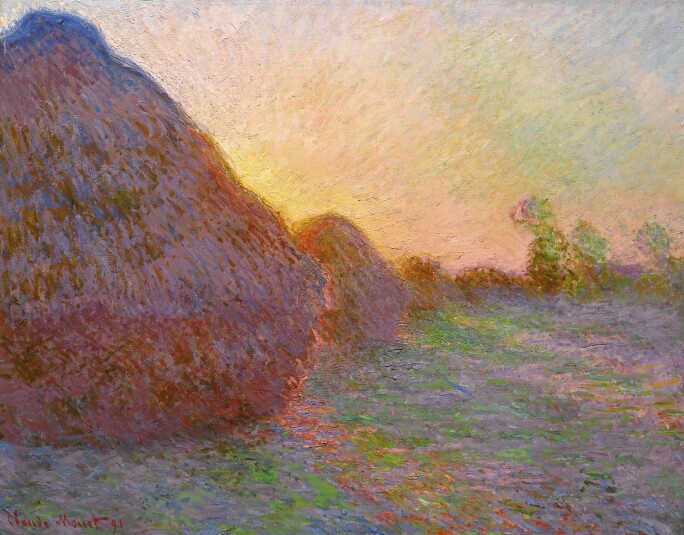 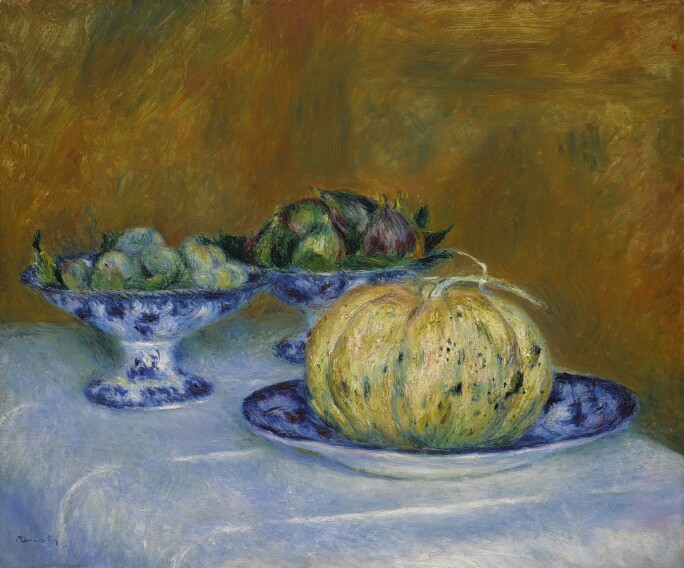 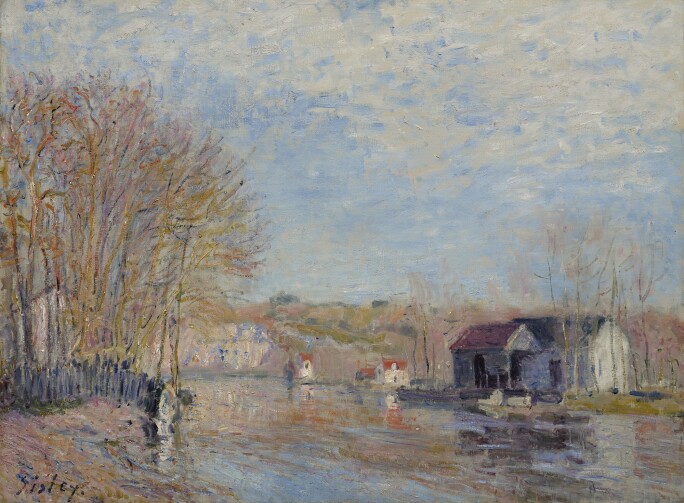 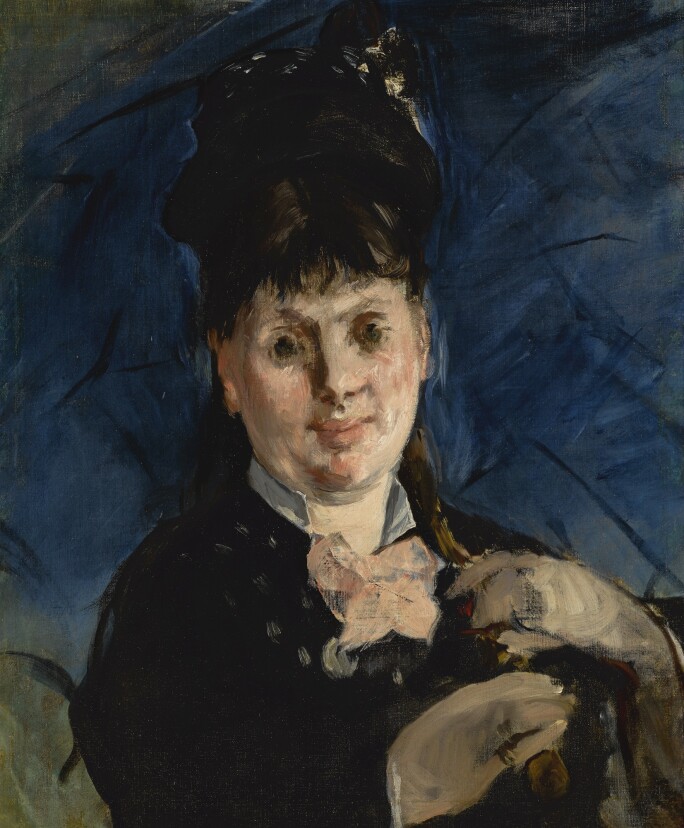 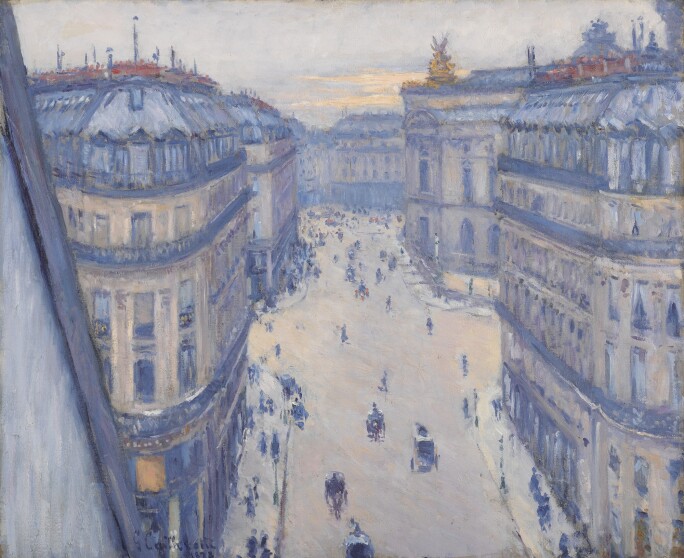 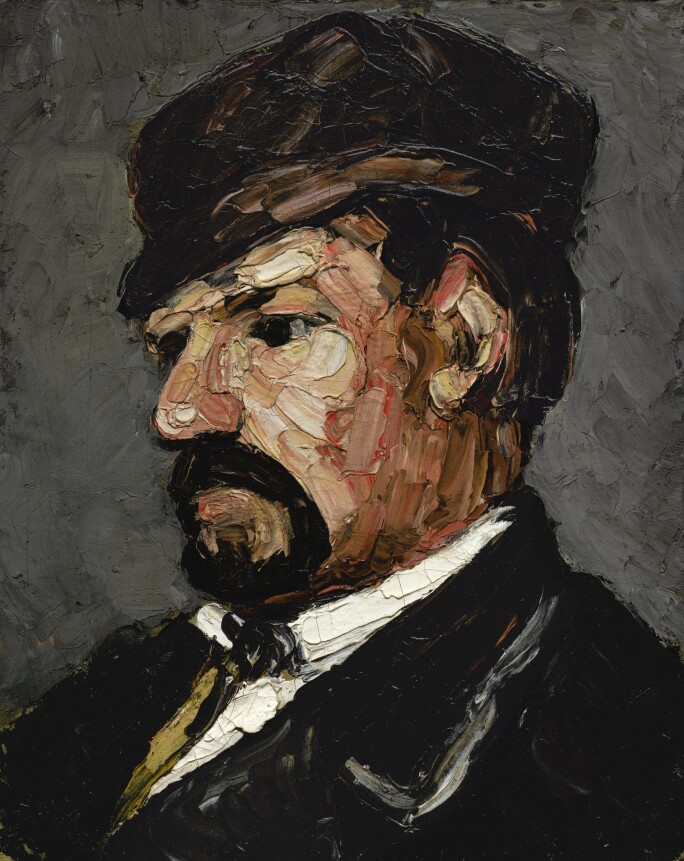 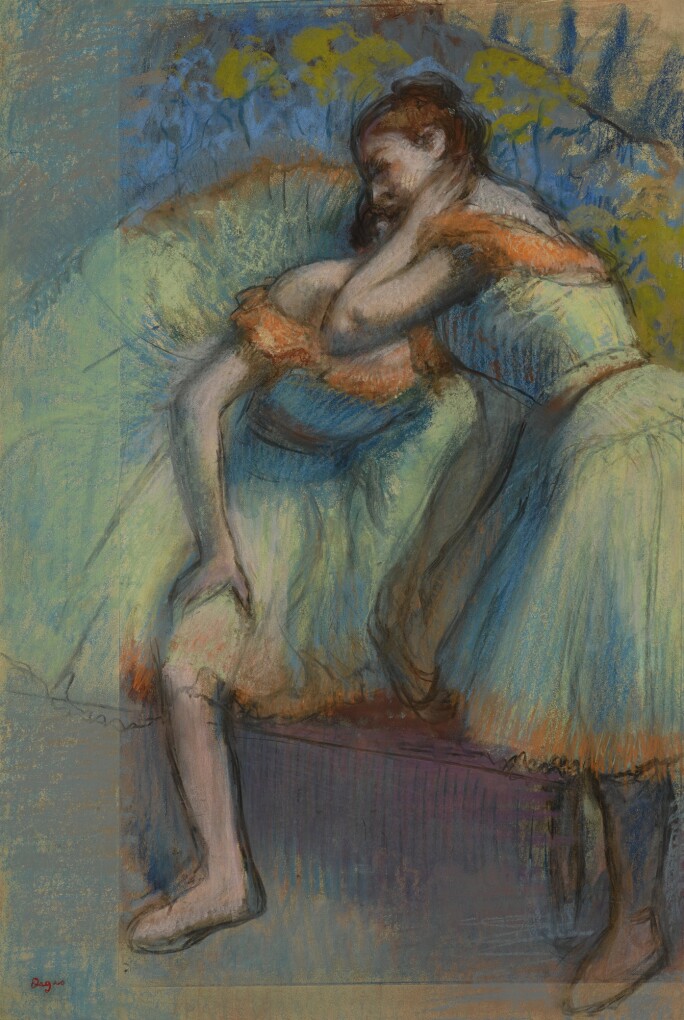 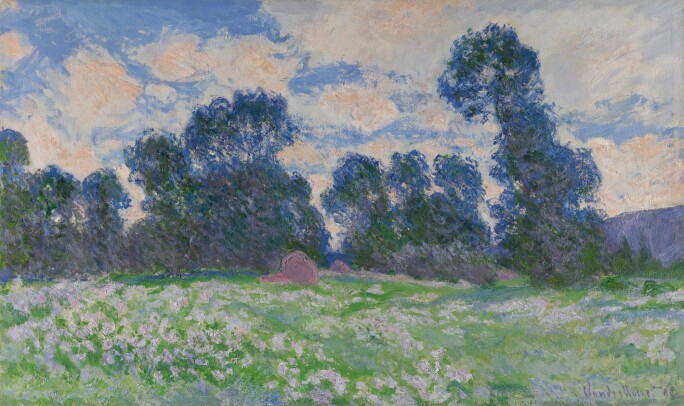 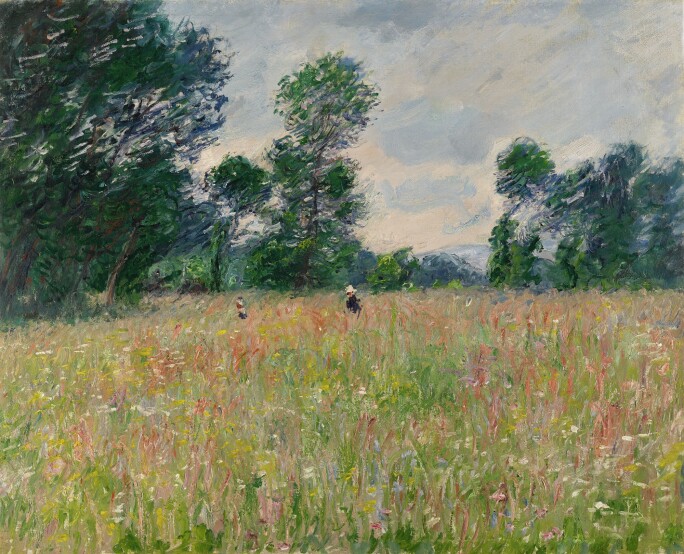 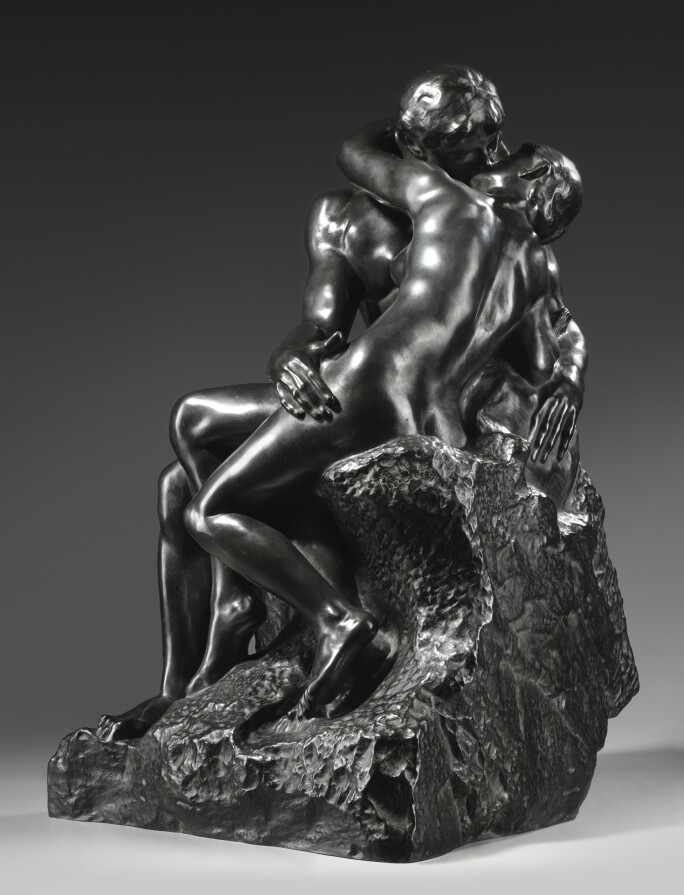 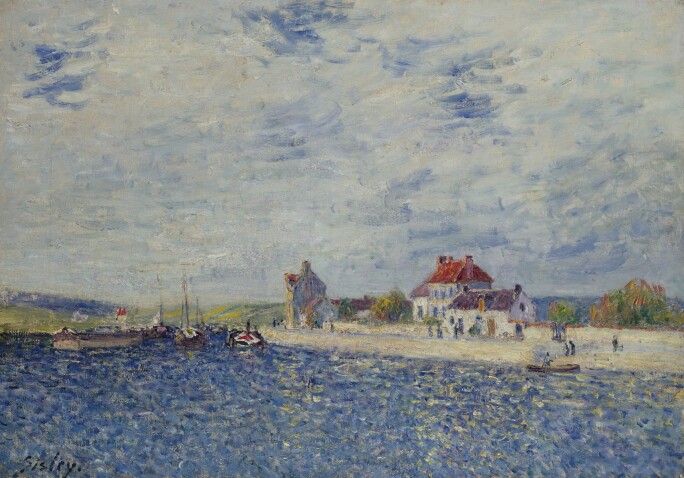 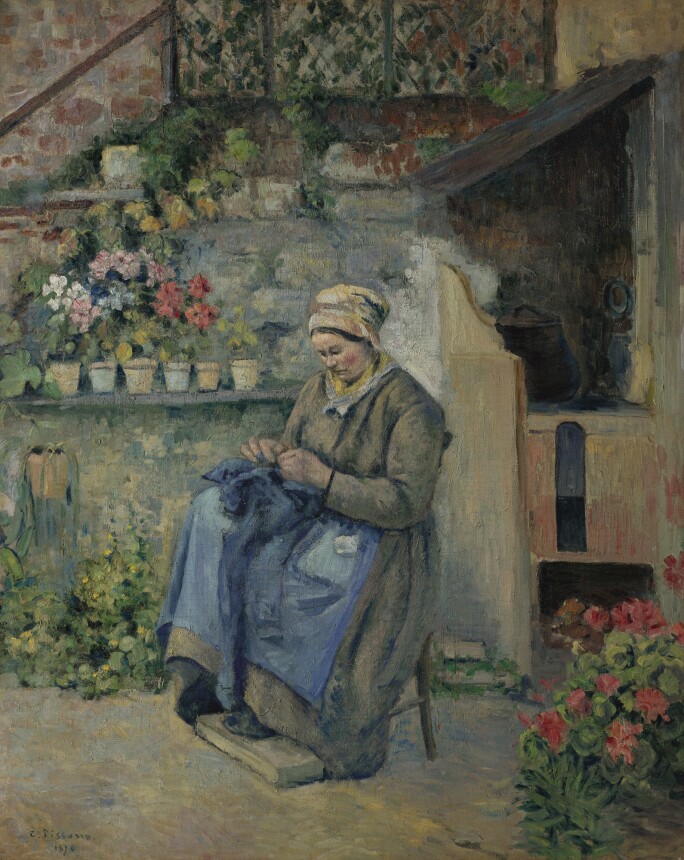 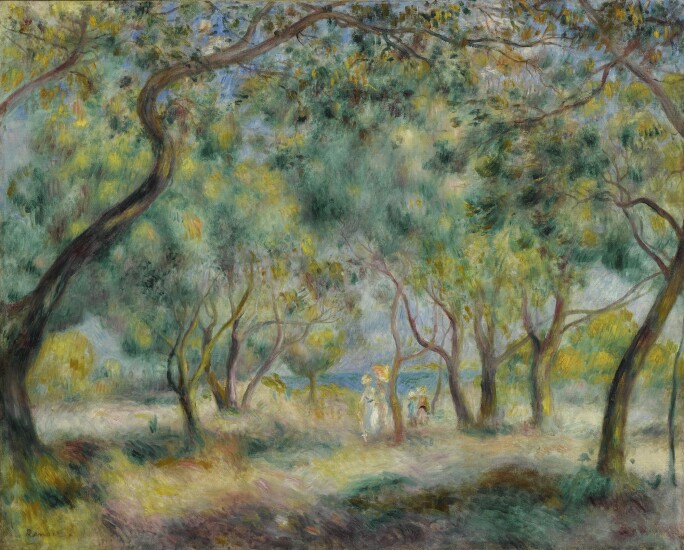 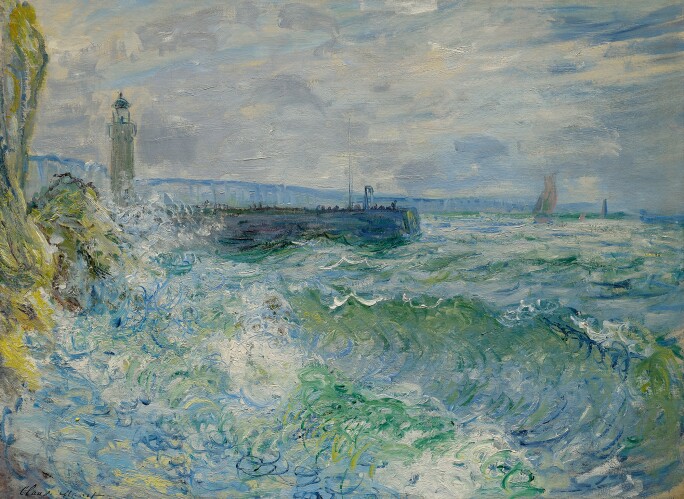 The innovations of the Impressionists would fling open the doors to Modernism, a notion that was further articulated in the decades that would follow. Artists like Vincent van Gogh and the Post-Impressionists, Henri Matisse and the Fauves and Pablo Picasso and the Cubists took up the mantle of Modernism, cementing Paris as the epicenter of the art world, the place to which artists migrated from around the world.

France would continue to attract the most talented, the most creative and the most fearless artists, with the urban beauty of Paris, its stunning countryside, and its reputation for being at the cutting edge of artistic endeavor. That momentum would continue unabashed for the majority of the first half of the 20th century, culminating of course in two World Wars that would take a heavy toll. Escaping from the Nazis in the Second World War, many artists emigrated to the United States and to New York in particular including Salvador Dalí, Max Ernst and Fernand Léger.

The impact of the emigration of many of the most prominent Surrealists to New York should not be overlooked. Not only did their success bring a cache to the burgeoning Modern art community but their interest in the unconscious mind and automatic gesture would give rise to the kind of improvisational approach to painting that interested artists like Jackson Pollock, Lee Krasner, Joan Mitchell and many other Americans who were looking to push abstraction further than it had gone before.

The Abstract Expressionists Come to Auction 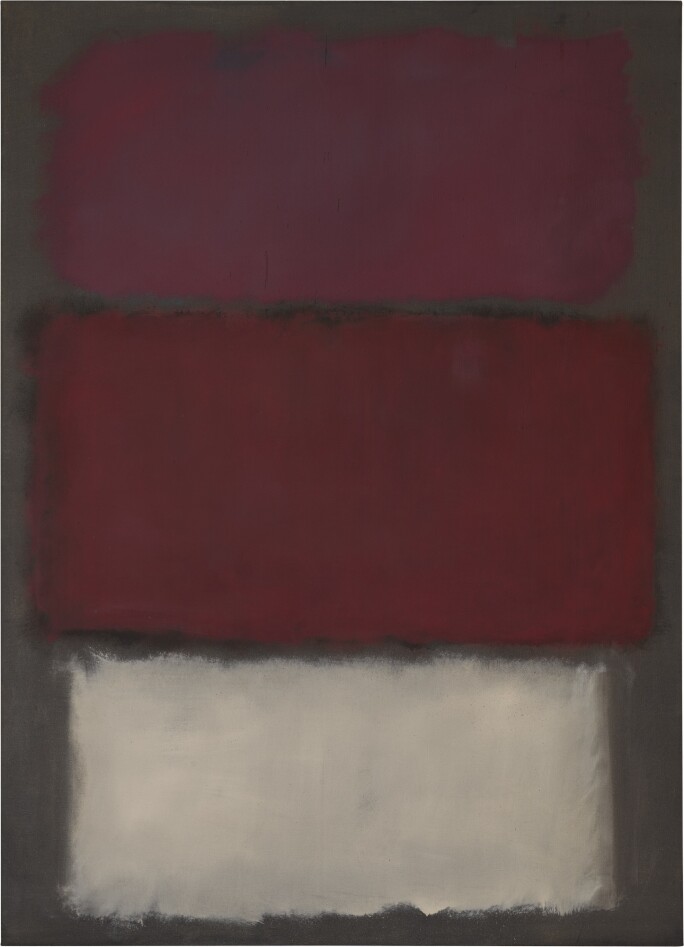 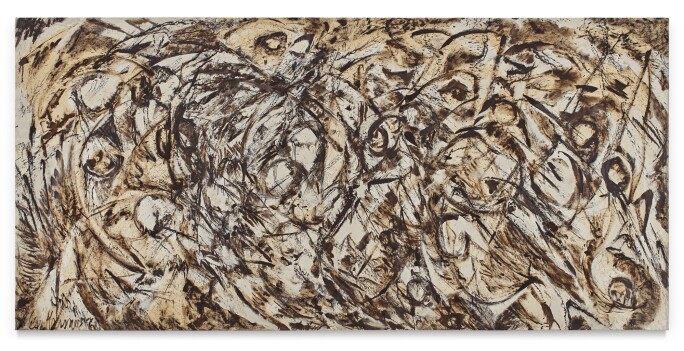 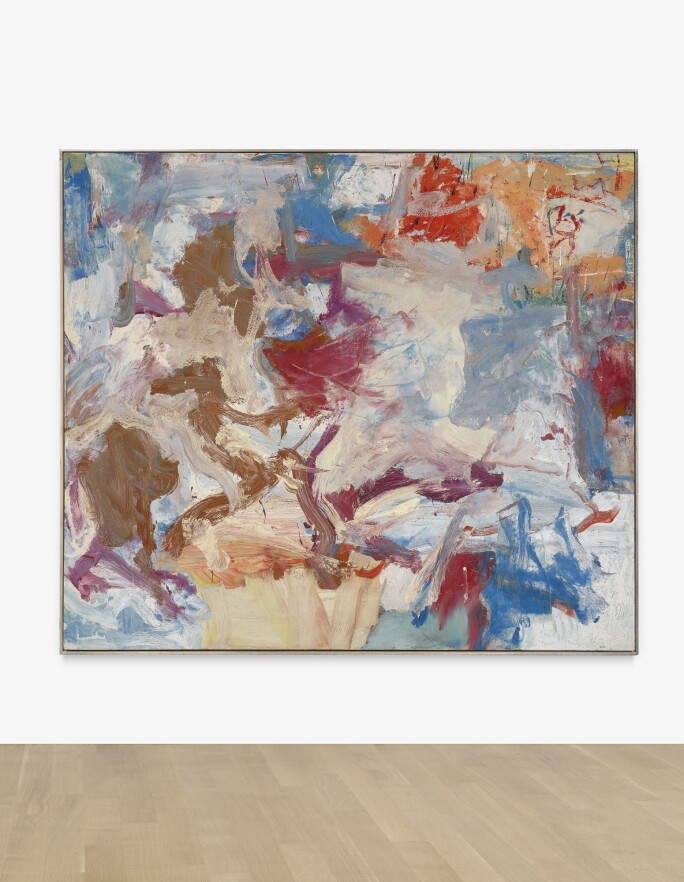 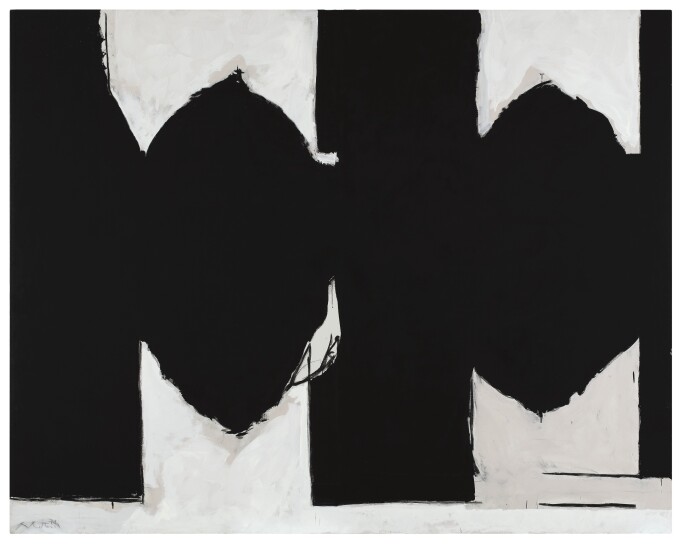 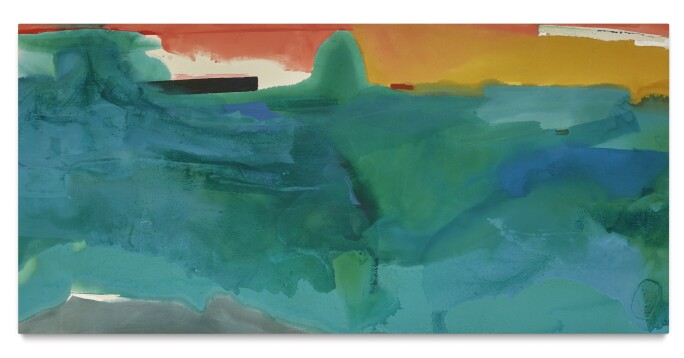 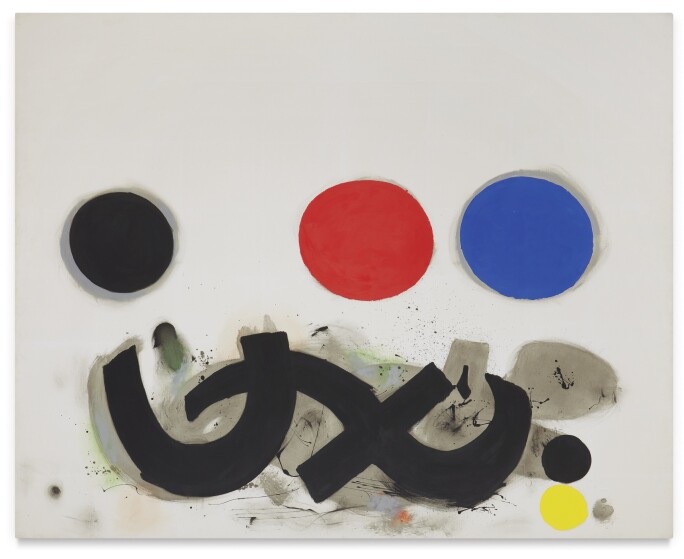 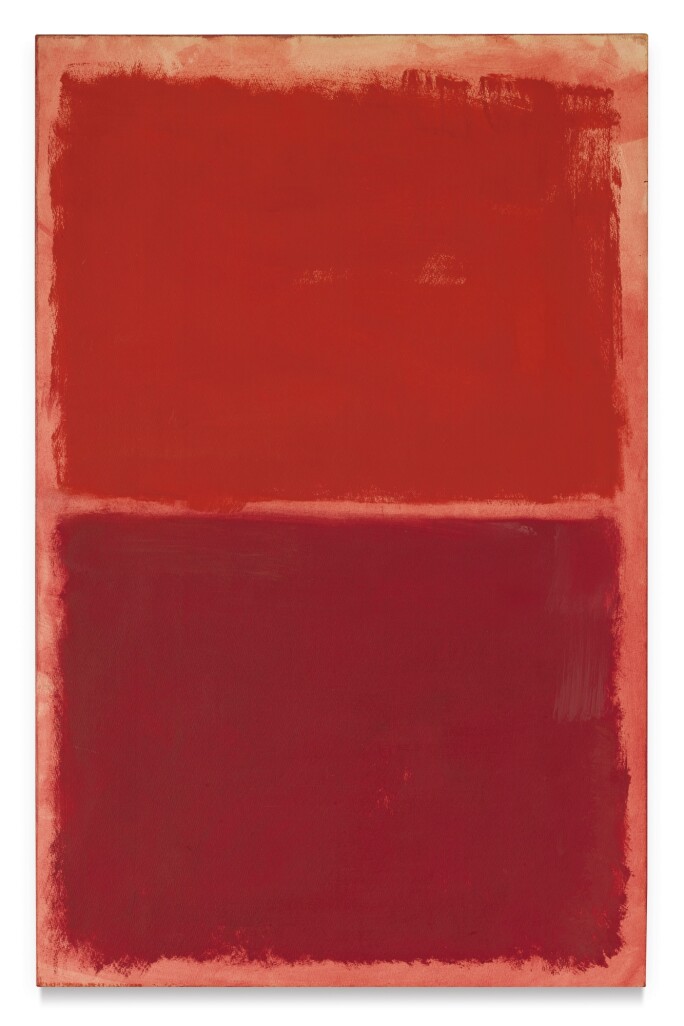 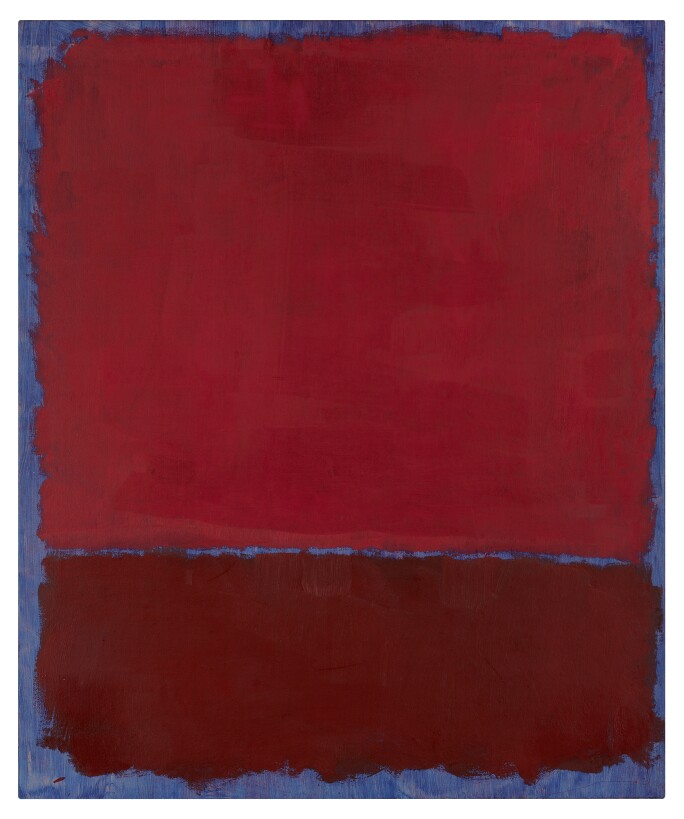 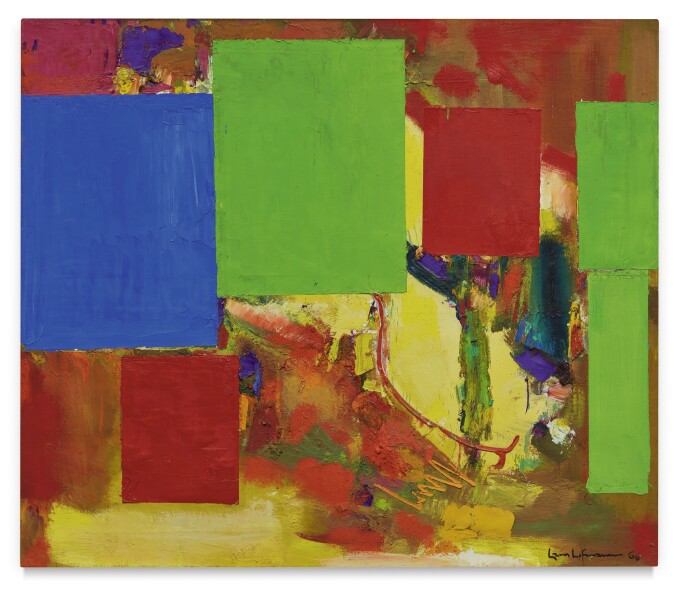 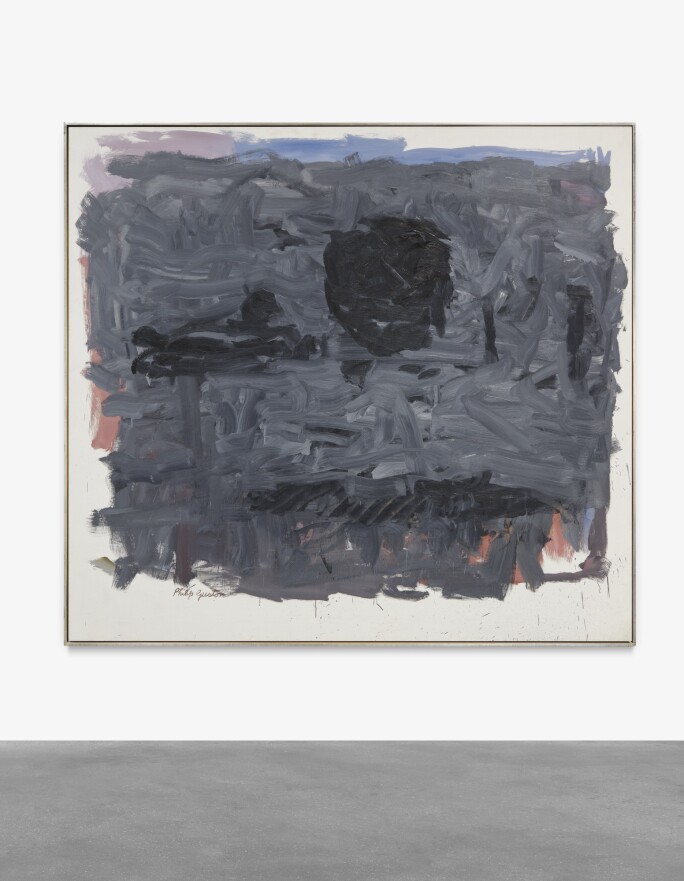