The Masters of Abstraction 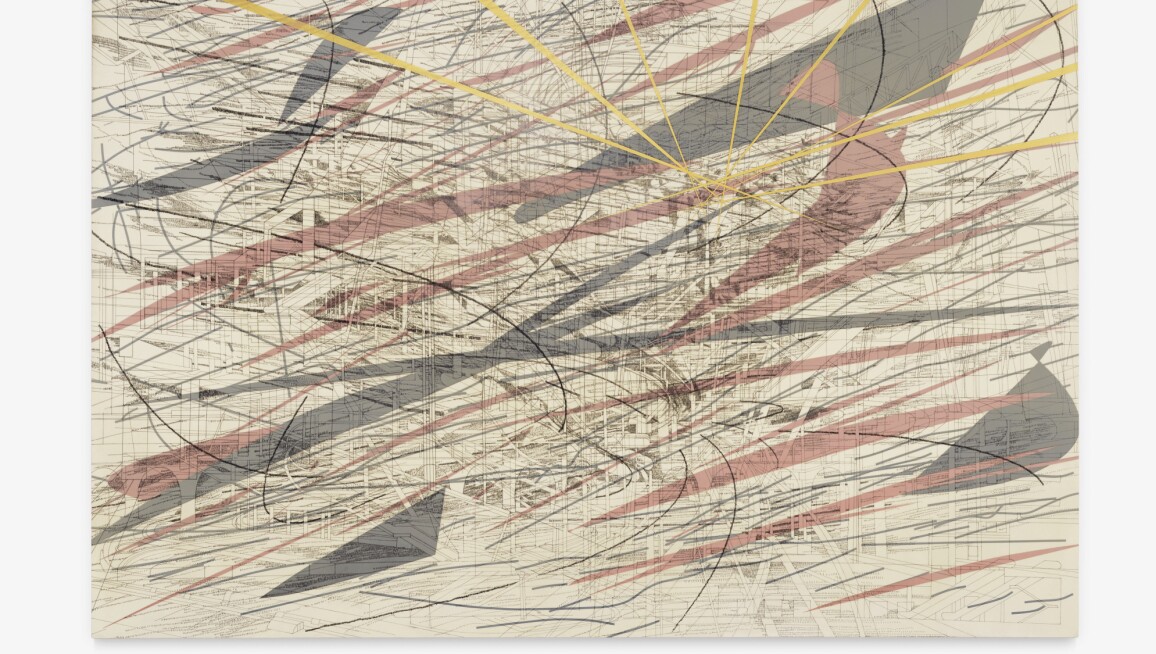 The exploration of abstraction has been the defining artistic achievement of the Modern and Contemporary periods. The expressive possibilities, seeming endless, have captured the imagination of scores of artists, many of whom seek vastly different ends, if through a shared visual language. Indeed the 20th century saw fascinating innovation at the hands of masters like Helen Frankenthaler, Mark Rothko, Lee Krasner and countless others. The Contemporary Art Evening Auction represents an extraordinary range of artists and practices that elucidate the many forms of abstract painting.