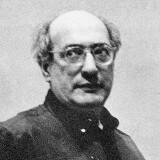 Works by Mark Rothko at Sotheby's 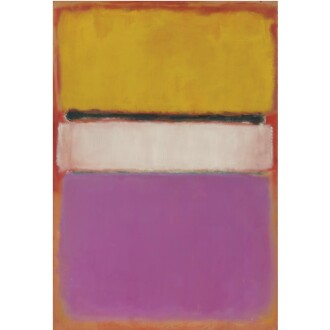 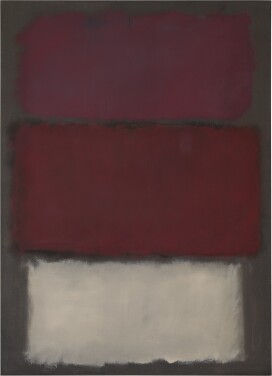 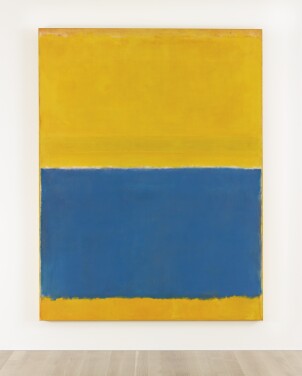 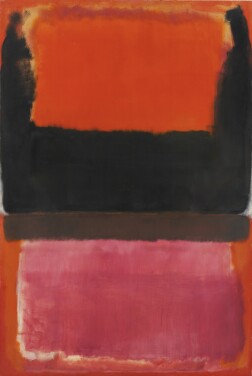 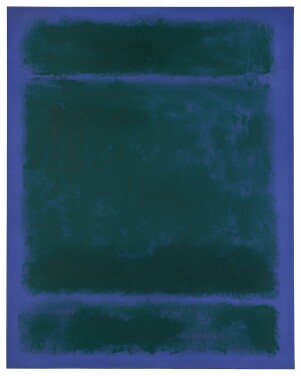 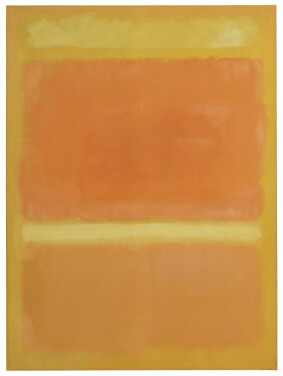 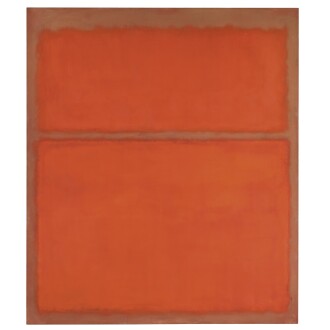 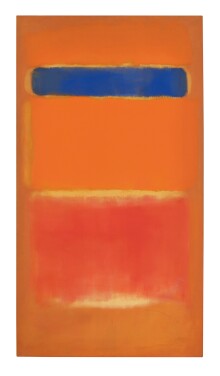 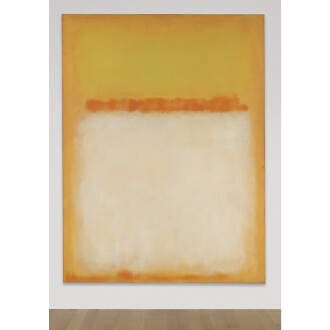 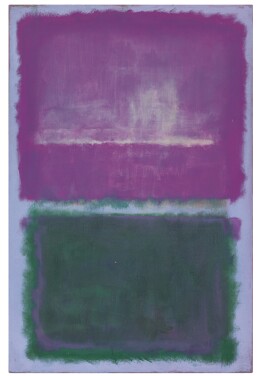 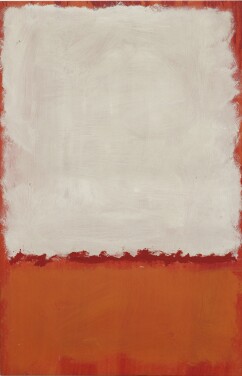 Born in 1903 what is now Latvia, Rothko immigrated to the US with his family of Russian-Jewish heritage that same year, settling in Portland, Oregon. After briefly attending Yale University on scholarship in the 1920s, he dropped out and moved to New York City, where he received his only artistic training at the Art Students League. His first exhibition was at the city’s Opportunity Gallery in 1928, alongside Milton Avery and Lou Harris. His early work was figurative and often rendered in harsh, acidic colors. During the Great Depression, he was employed by the Works Progress Administration, forming friendships with fellow painters John Graham and Adolph Gottlieb. Influenced by Nietzsche's Birth of Tragedy and focused on man’s struggle between nature and free will, he experimented with a combination of Expressionism and Surrealism in the 1940s, creating works imbued with mythology and philosophy. Rothko developed his signature rectangular color fields hovering over a painted background in the 1950s, a style he would pursue for the rest of his career, until he died in 1970, at age 66.

Underappreciated during his lifetime, Rothko’s work has steadily increased at auction. It is included in the collections of the Museo Nacional Thyssen-Bornemisza, Madrid; Tate Modern, London; and the Rothko Chapel in Houston, Texas, among others. According to Sotheby’s Mei Moses Art Indices, the average compound annual return for a Rothko resold at auction between 2003 and 2017 was 16.8% and 100% of 31 such works increased in value.

Museums with Works by Mark Rothko 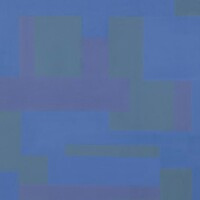 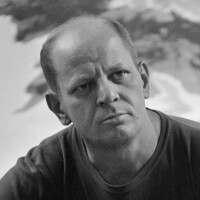 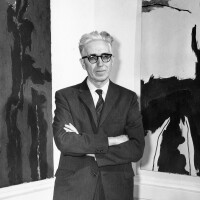 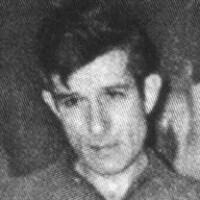