Property from the Collection of Samuel J. & Ethel LeFrak 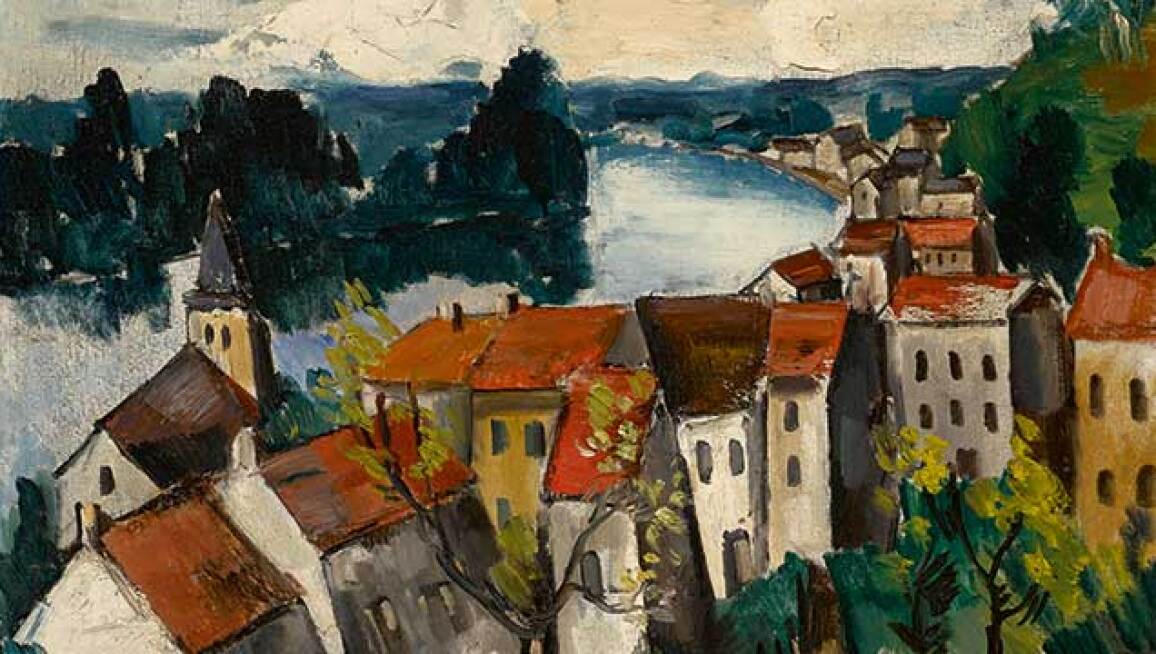 A native New Yorker, Samuel J. LeFrak was a building magnate and a champion of middle class housing, who is perhaps most well-known for developing and building LeFrak City in Queens. While the LeFrak collection includes spectacular works by Renoir, Picasso, Dufy and Van Gogh, collecting was just one of Samuel and Ethel’s many passions. Sam had a larger-than-life personality that was perfectly complimented by Ethel’s elegance. Together they shared a great passion for art and an intellectual curiosity that imbued itself in so many aspects of their lives and enriched their marriage of more than 60 years.