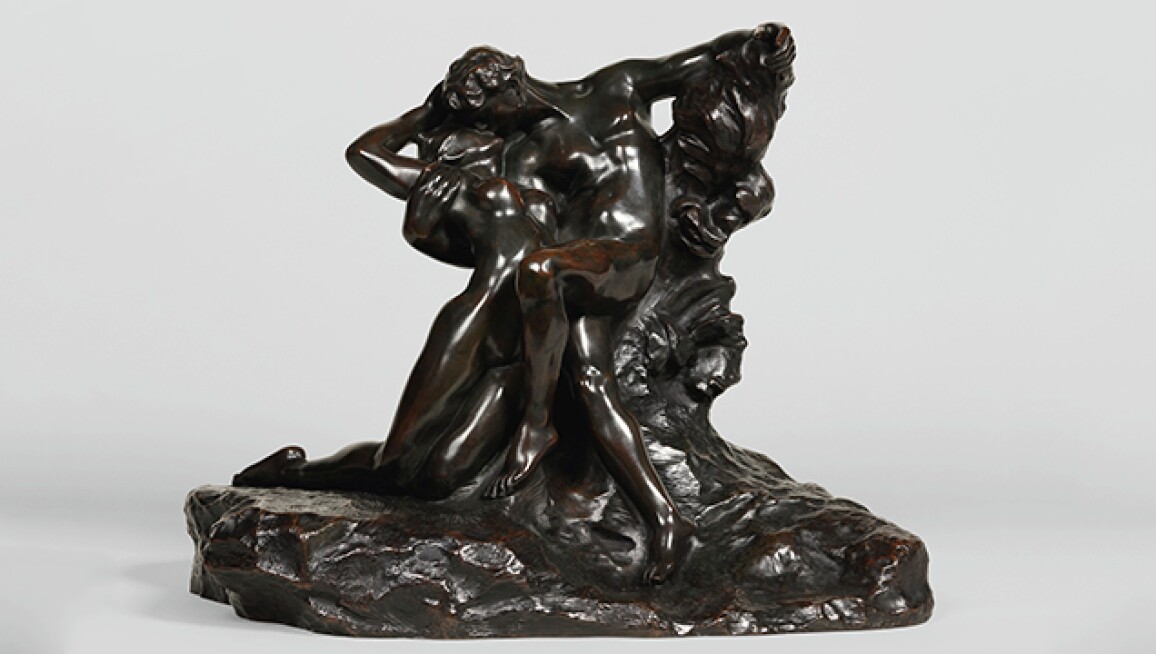 Whether it’s capturing a thought, an embrace, an outstretched arm or clasping hands, the work of Auguste Rodin is unmistakable. The French sculptor’s fascination with the human figure, and his lifelong effort to show the human body as it really is, made him a pioneer and a critical link between traditional and Modern figurative sculpture. The Impressionist & Modern Art Day and Evening Sales feature several of the sculptor’s most iconic works, including Le Penseur and Le Baiser. Click ahead to explore Rodin's work, highlighting our sales on the 14th & 15th of November.