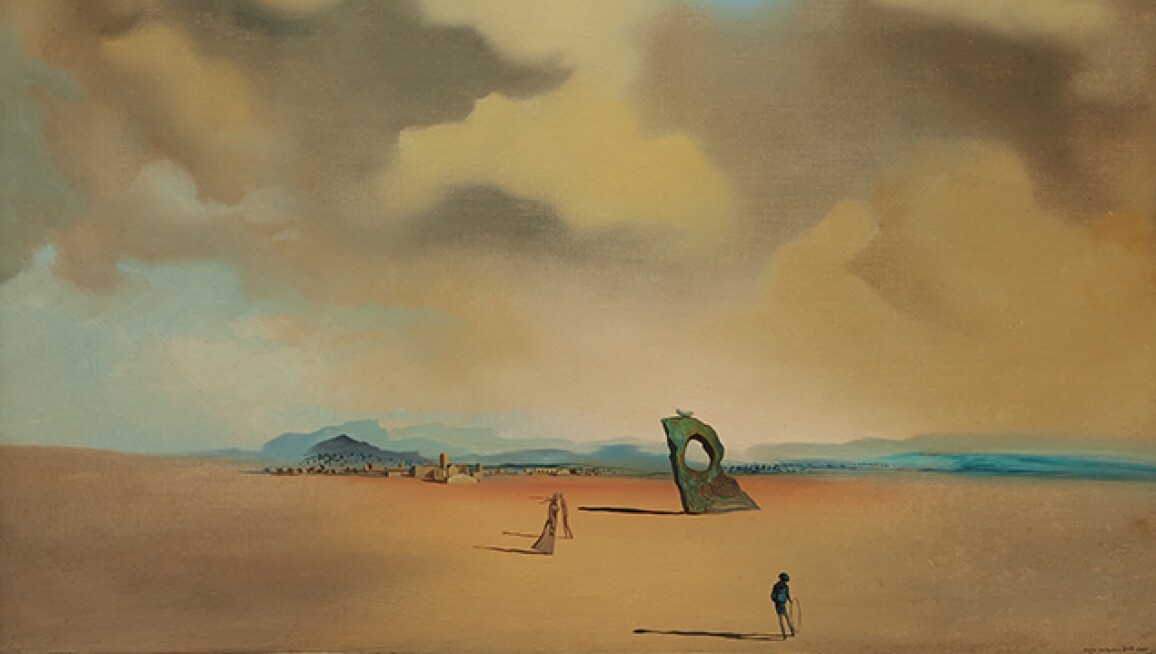 Launch Slideshow
Surrealists created art around the notion that the purest form of expression was found in the subconscious, free from the constraints of reason or socially imposed norms. Salvador Dalí outlined the principal themes that distinguished Surrealism. The universal language that Dalí refers to includes the power of memory and imagination. Channeling this inspiration in their paintings, Surrealists created other worlds based more in dreams than in reality. Sotheby’s Impressionist & Modern Art sales boast an impressive selection of Surrealist works of art by artists such as Max Ernst, Salvador Dalí and Paul Delvaux. Click ahead for a first look at the sales highlights.