S otheby’s Books and Manuscripts department is pleased to invite participation in our online auction, “A Spring Miscellany.”

As the title suggests, the sale brings together unique property from individual collections across a range of subjects, including cartography, travel, and literature.

The first sequence of the sale is the fifth and final installment of “The Sporting and Travel Library of Arnold ‘Jake’ Johnson,” with works pertaining to India, Africa, and the Americas. This is followed by an eclectic array of material from travel and exploration, to cartography and Russian literature. The final sequence, “Property from a Distinguished Private Collection,” offers a range of fine cartography with a particular focus on western expansion.

A few of the highlights include: Captain Cook’s iconic A Voyage to the Pacific Ocean (London: 1785); Francis Frith’s striking and important Egypt and Palestine Photographed and Described (London: 1858-1859); Leonhard Fuchs’s sumptuously illustrated New Kreüterbuch (Basel: 1543); and David H. Burr’s Texas (New York: 1833), the first state of one of the most important and handsome maps of Texas ever printed.

The significance of Burr’s landmark map of Texas cannot be underestimated. Burr’s "early map of Texas remains a standard view of the area on the eve of the Revolution" (Contours of Discovery), and greatly increased emigration to the area. Any copy of Burr’s 1833 Texas is a rare find—only one other copy can be traced in auction records in the fifty years since the Streeter sale – but the present example is further distinguished by the presence of a manuscript map of Matagorda and Lavaca Bays on the verso. 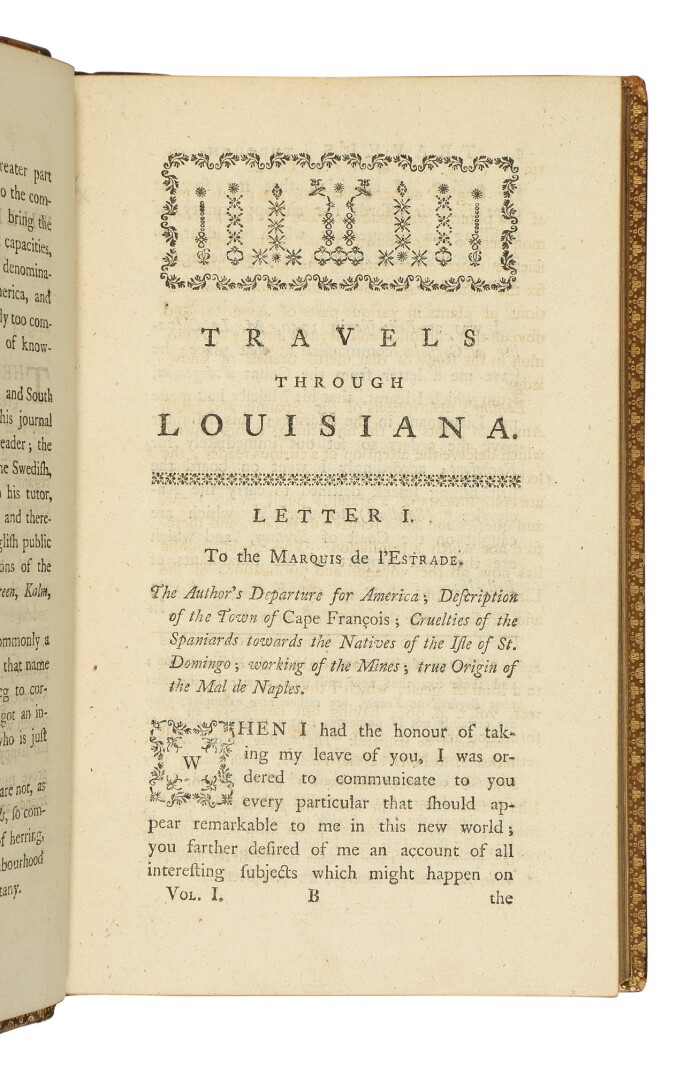 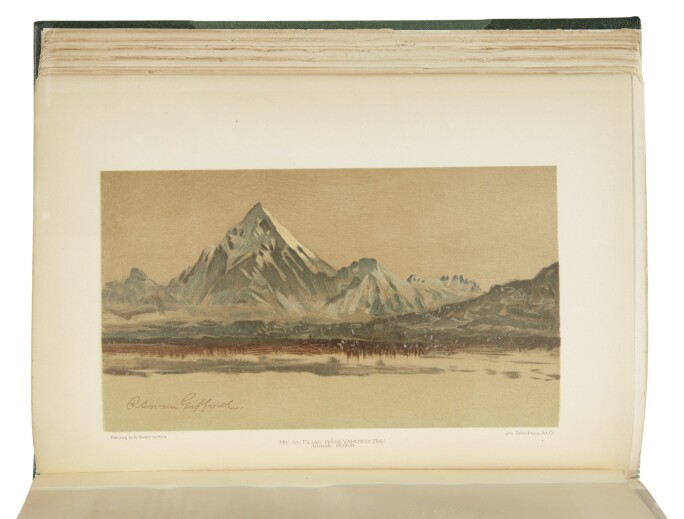 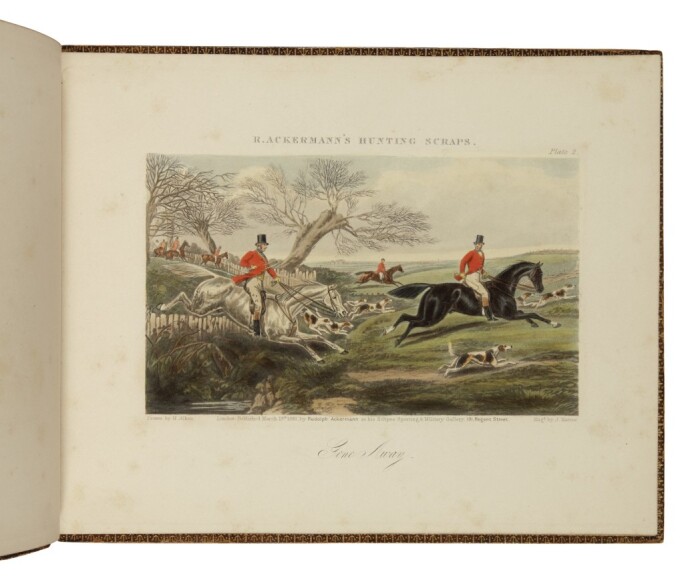 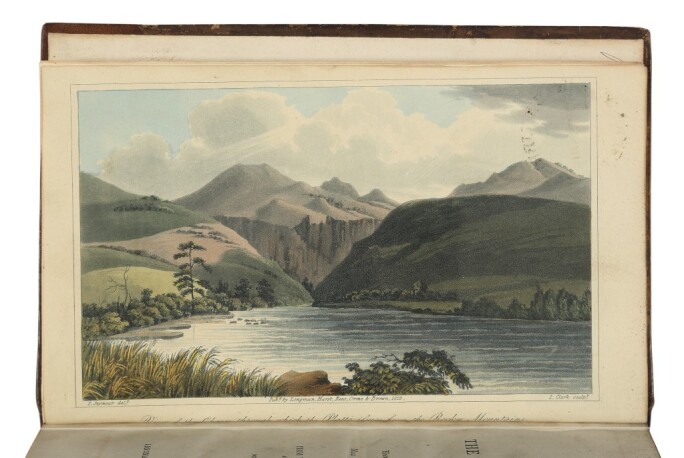 Captain Cook’s iconic A Voyage to the Pacific Ocean (London: 1785)

The second and best edition of the text of the official account of Cook's third and last voyage, including images of and text on the exploration of Hawaii and the west coast of America, Canada and Alaska. The typography of the second edition text of the third voyage is generally considered superior to the first (Hughs took over the printing from Strahan and re-set all the text). Contemporary support for this view is reported by Forbes who quotes an inscription in a set presented by Mrs. Cook to her doctor, Dr. Elliotson, which notes that "the letter press of the second edition being much superior to the first both in paper & letter press." 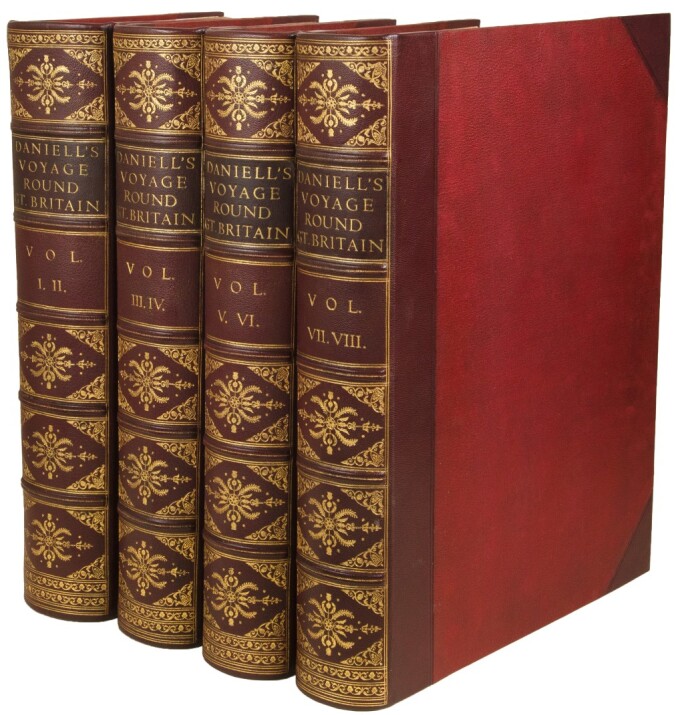 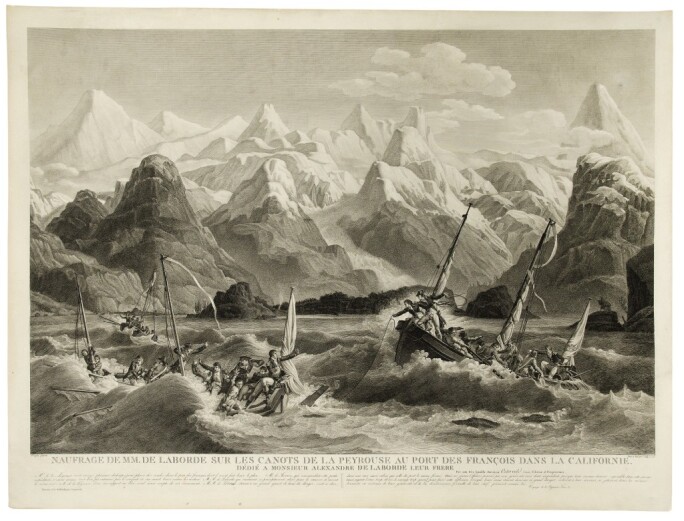 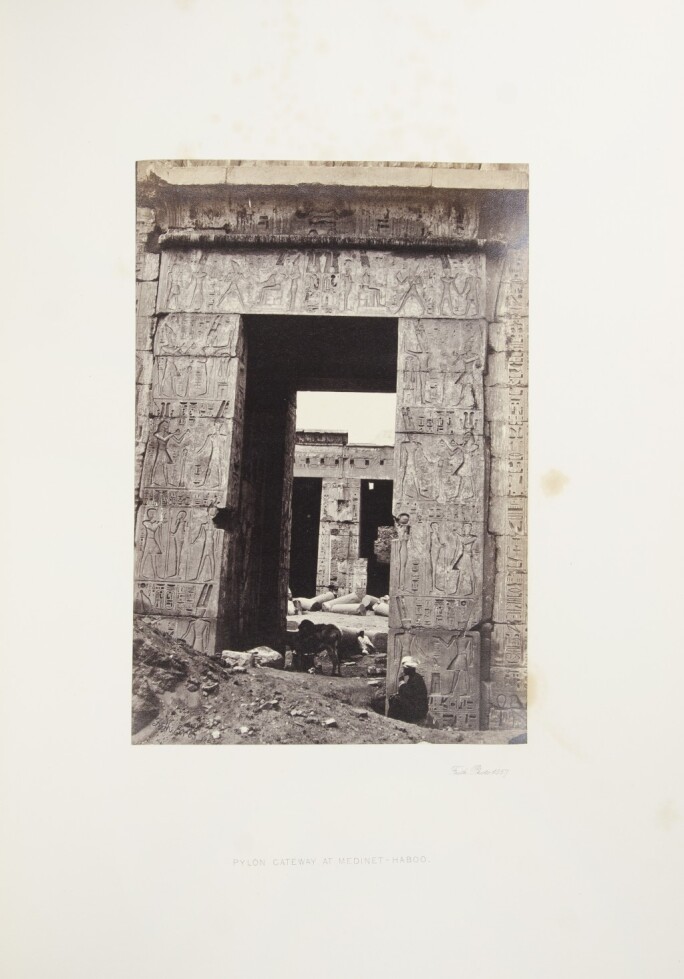 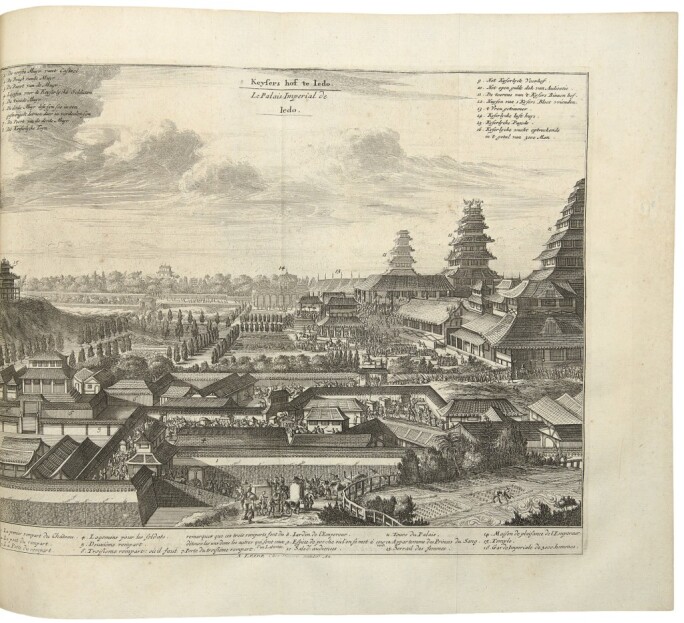 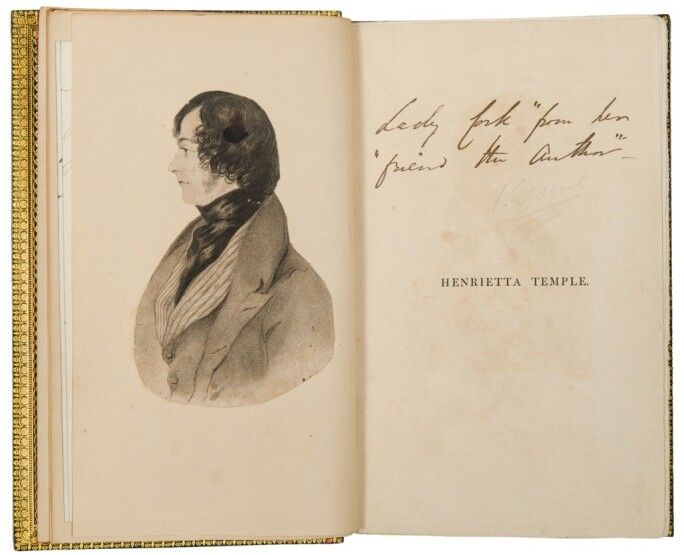 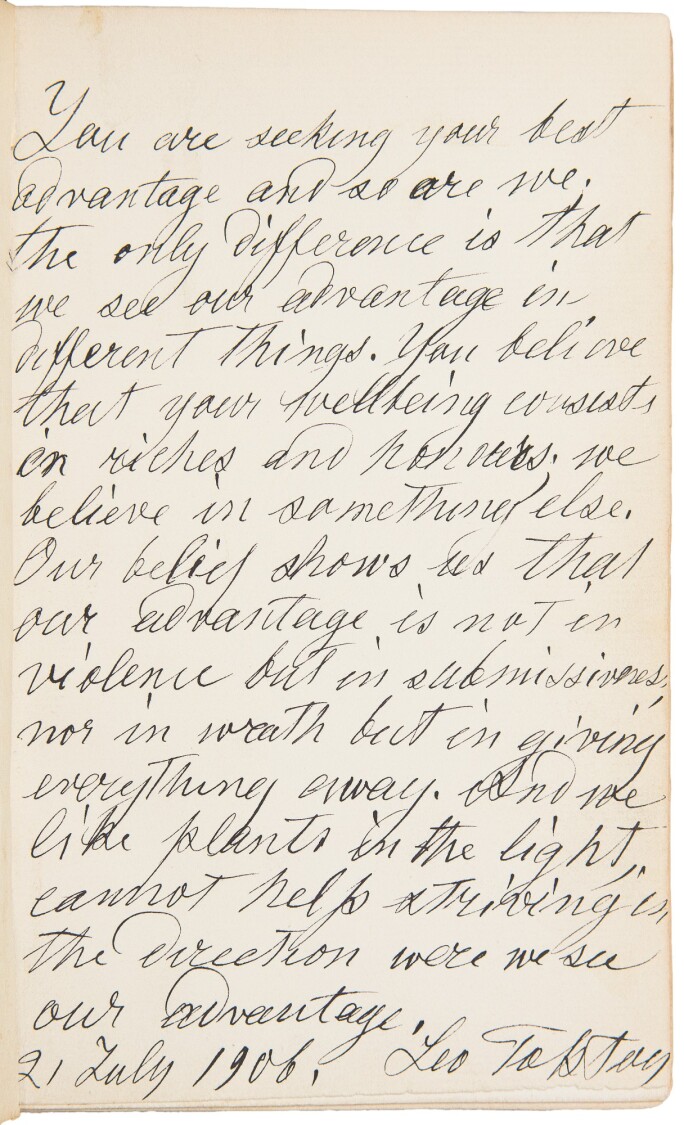 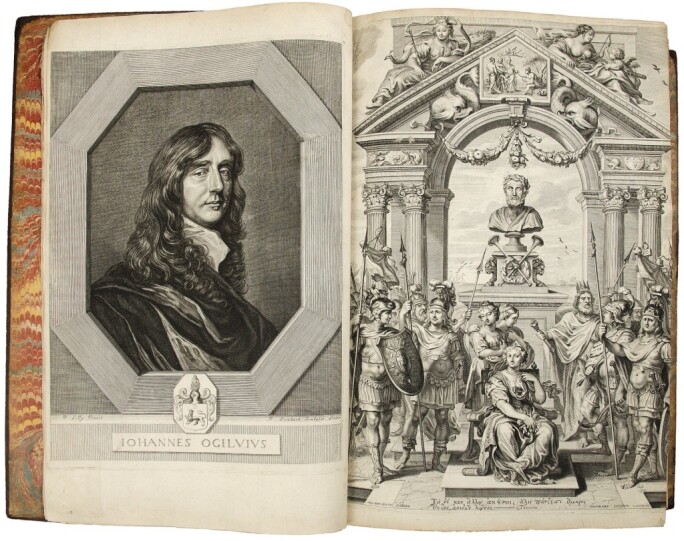 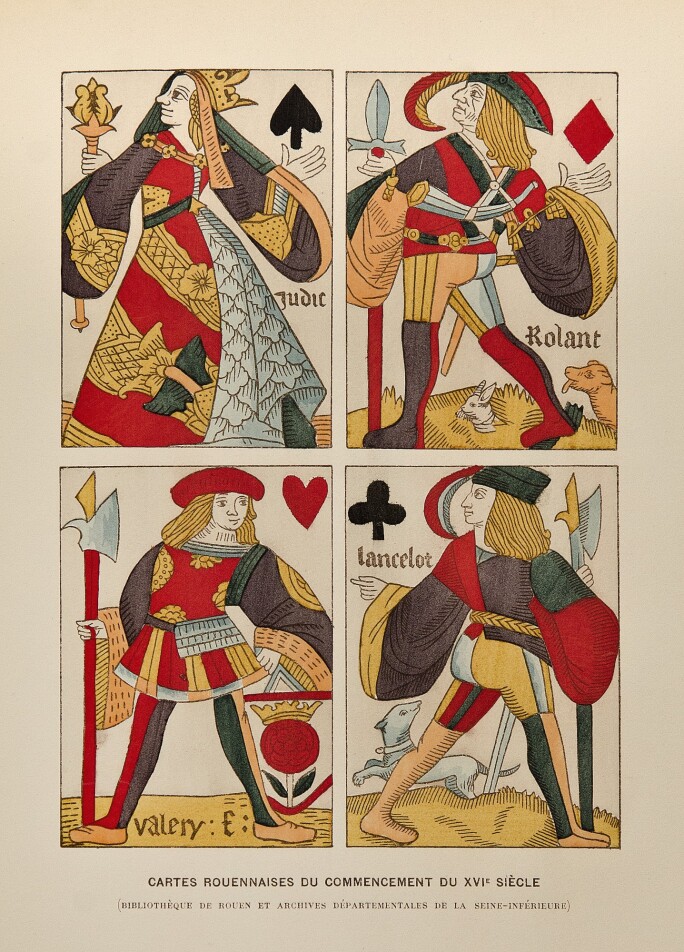 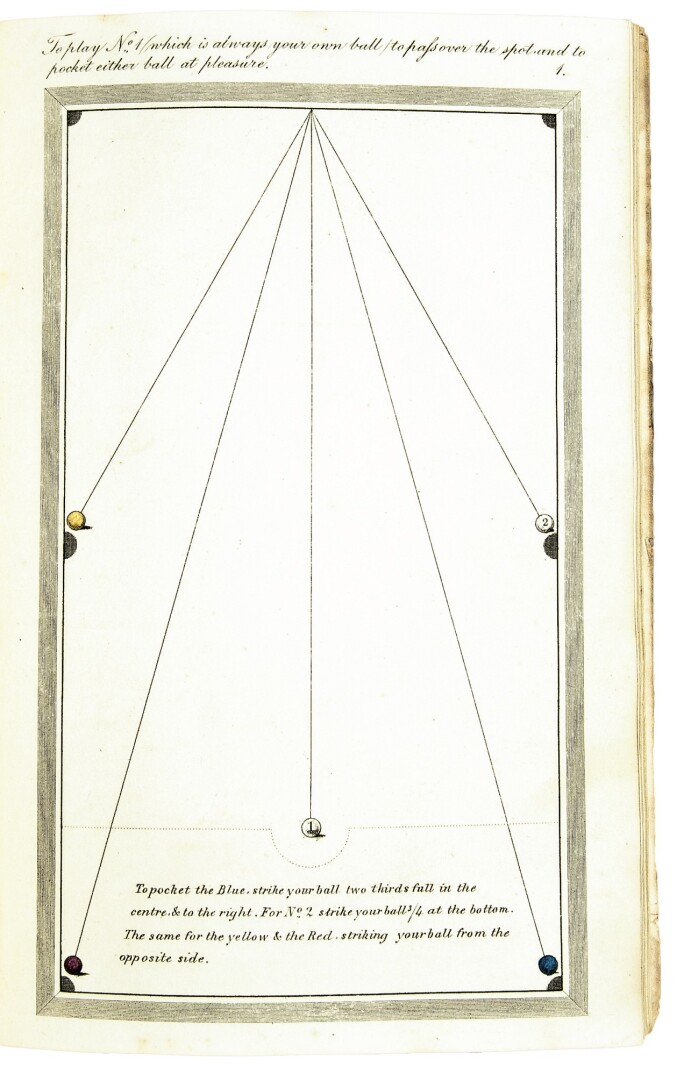 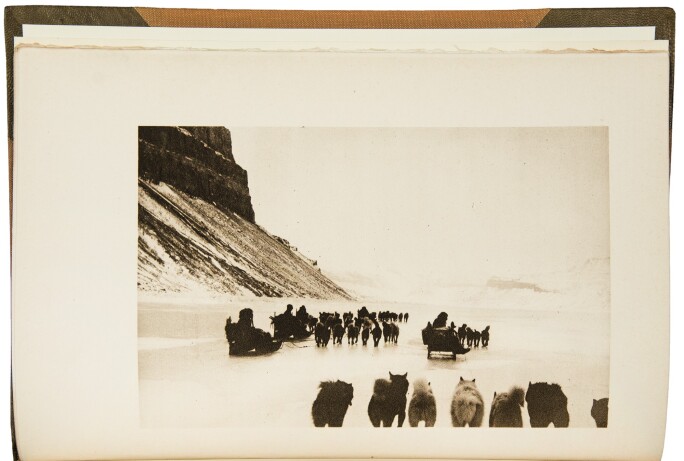 Lot
WHITNEY, HARRY
WHITNEY, HARRY
Hunting with the Eskimos: the unique record of a sportsman's year among the northernmost tribe—the big game hunt, the native life, and the battle for existence through the long Arctic night. New York: De Vinne Press for the Century Co., 1910
$1,000 – 1,500 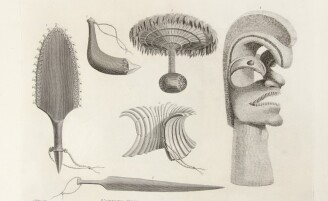 AUCTION
Books and Manuscripts: A Spring Miscellany
14–27 May