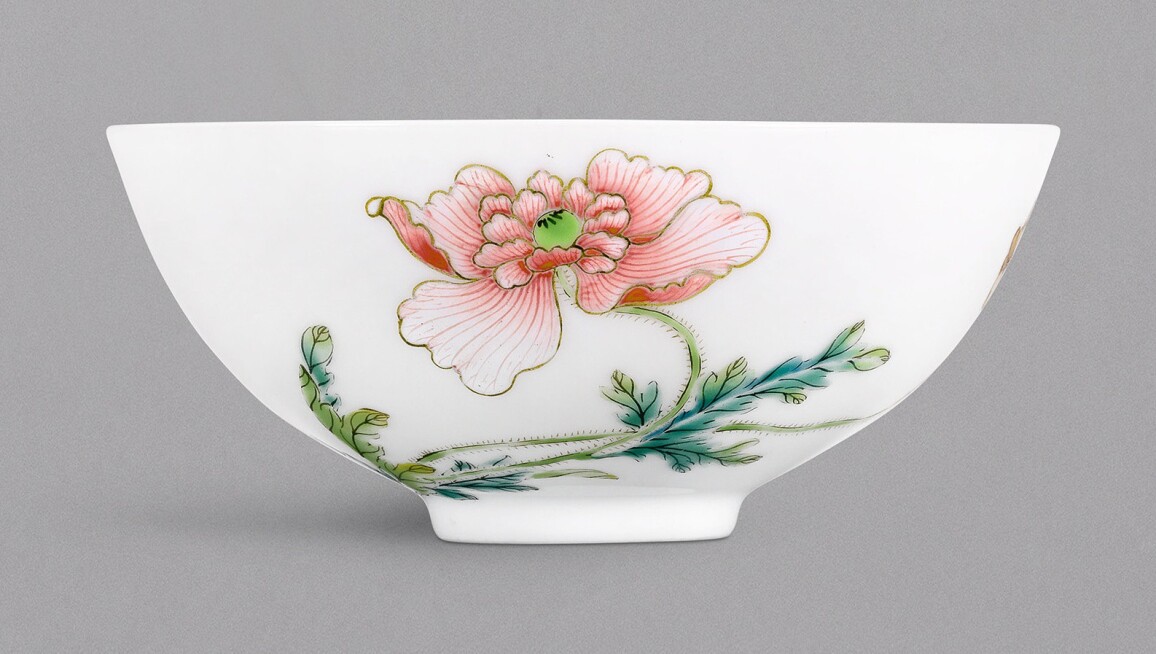 Our carefully curated Chinese Art sales in London on 6 November bring together over 300 lots of important Chinese ceramics and works of art, led by a magnificent collection of imperial porcelain assembled by a discerning private collector over many decades. Click ahead to browse the highlights. 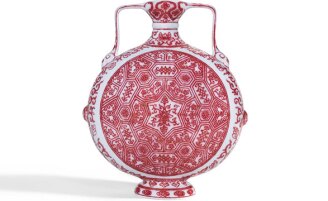 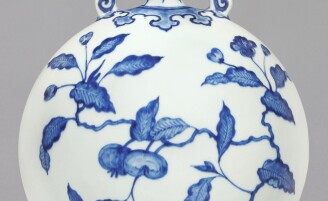