Art Voices: From Bernini to Bulgari | The Beauty of the Baroque

Andrew Graham-Dixon, Frank Everett, Margaret Schwartz and Lucia Silvestri held a fascinating virtual discussion on the lasting influence of Baroque design on art across disciplines, presented in partnership with Bulgari. The Baroque emerged in the wake of Mannerism, bringing a new style bathed in grandeur and exaggerated motion that extended to painting, sculpture, architecture, literature and music. Ahead of the sale of Bernini's Autumn from the Collection of Hester Diamond, this conversation focusses on this exuberant period of Roman history, and addresses ways in which artists and designers today incorporate old and new, as reflected in Bulgari’s Barocko high jewellery collection.

Art Voices: From Bernini to Bulgari | The Beauty of the Baroque 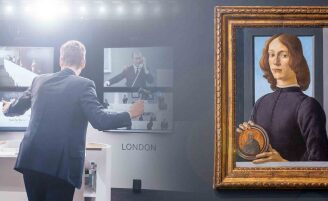 Andrew Graham-Dixon is one of the leading art critics and presenters of arts television in the English-speaking world. He has presented numerous landmark series on art for the BBC and other independents. He has a long history of public service in the field of the visual arts and served various committees, including the board of the Baltic Centre for Contemporary Art in Gateshead.

In the course of his career, Andrew has won numerous awards for writing and broadcasting, and his achievements have been acclaimed by many of his most distinguished peers.

He also lectures all over the world to many different audiences, and has been a visiting professor for the Guardian Masterclass in Journalism in partnership with Lincoln University, and is an Ambassador for the Princes Teaching Institute.

Lucia Silvestri is Bulgari’s Jewellery Creative Director, a lifelong dream that she realized in June 2013.

Lucia was just 18 years old when she began her career in Bulgari’s gemmological department. She was instantly enamoured by the world of precious stones so she chose to leave her biology studies and dedicate all her passion and enthusiasm to gemstones.

The Bulgari brothers quickly intuited Lucia’s great potential, a talent to be nurtured, and decided to teach her the trade and the ripe old age of 20 she began travelling the world, meeting with the world’s foremost gemmological experts. Over the years, Lucia consolidated her autonomy to the point where she was doing the job that only the Bulgari brothers had done in the past – Director of Gem Acquisitions and finally Bulgari’s Jewellery Creative Director.

Some of the world records for individual sculptures that she has handled directly include: the record-breaking sale of a Gothic wood figure of Saint Catherine by Tilman Riemenschneider that sold for $6.3 million in January 2008; the sale of an Austrian lead bust of a man by Franz Xaver Messerschmidt that sold for $4.8 million, a world record for an 18th century sculpture; and the sale of a Florentine polychrome terracotta group of the Madonna and Child, by Donatello, circa 1450 that achieved $5.6 million, a world-record for a Renaissance sculpture.

Recently, Ms Schwartz, in conjunction with scholars from the Straus Center for Conservation, Harvard University Art Museum and the Rijksmuseum in Amsterdam, edited a book of European Sculpture from the Abbott Guggenheim collection that combines art historical and technical studies of the bronzes and sculpture in this seminal American private collection.

Frank Everett is Senior Vice President, Sales Director for Sotheby’s Jewelry in New York. He is responsible for driving sale transactions by leveraging opportunities to engage private clients in buying and selling jewelry at Sotheby’s. In his role, Frank participates in arts-related events and exhibitions throughout the United States. He managed the 2013 selling exhibition ‘The Extraordinary Jewelry of Alexandre Reza’ and he oversaw the jewels offered in The Collection of Mrs. Paul Mellon which achieved $43.8 million in 2014. Frank joined Sotheby’s from the retail jewelry industry where he worked with brands such as Bulgari, Tiffany & Co. and Harry Winston. He has overseen retail operations and client development in various markets including San Francisco, Philadelphia, Los Angeles and Miami.

Featured Lots from the Collection of Hester Diamond 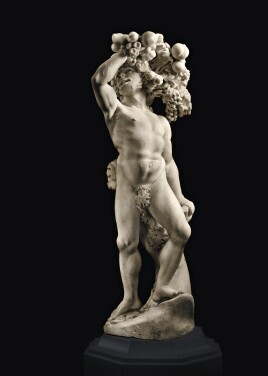 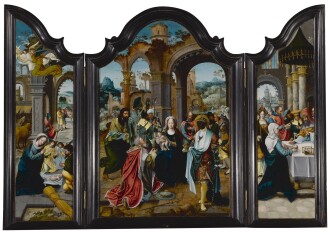 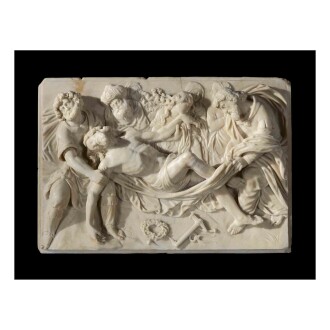 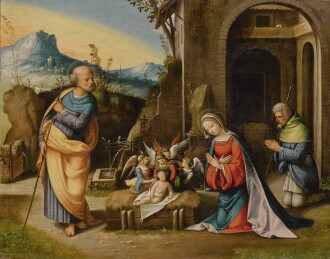 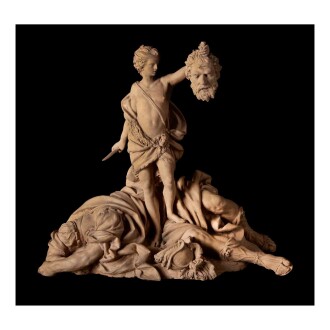 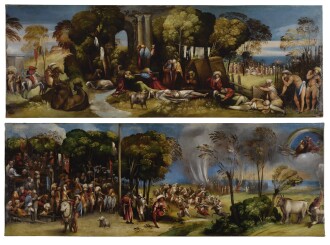 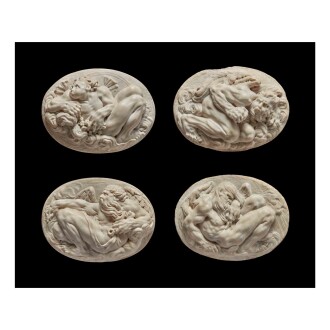 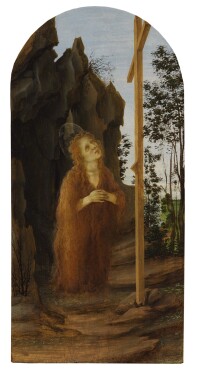 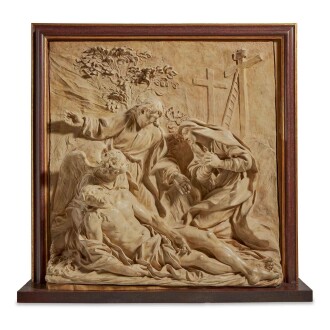 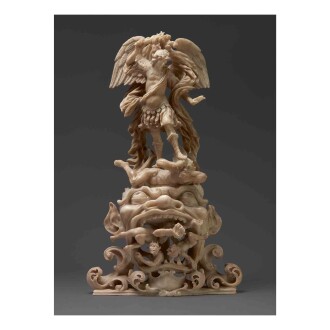 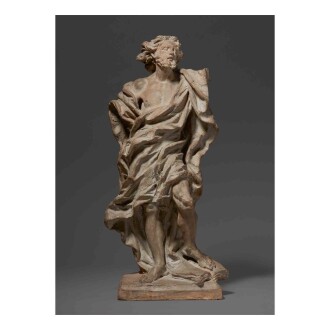 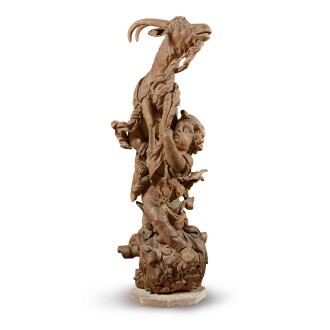