T he five elements are the origin of countless things. Here we speak of water and fire, wood, metal, and earth. The Confucian classics articulate the five elements and their phases that account for natural phenomena and seasonal changes. The forces interact in cycles and give substance to things, corresponding to cardinal directions, cardinal virtues, seasons, colours, taste, movement, music.

Chinese Art Week is now underway, a series featuring ceramics, stone carvings, bronze sculptures, paintings, and art objects from the Neolithic period to the present day. We look at the highlights of this a stellar line-up through the framework of these five elements. As one of the core concepts in cosmology, the theory is instinct in the transformations of Chinese art, in works that span thousands of years of history and embody age-old ideals of beauty, harmony, and proportion. 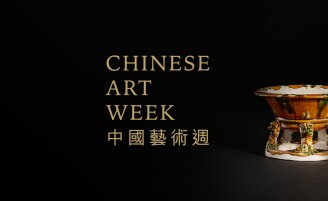 Ink paintings and calligraphy are created in a process of metamorphosis, in which dynamic forms emerge from the flow of ink. A medium is deceptive in its simplicity, the interactions of water and ink are capable of infinite artistic possibilities. For example, the category of sanshui (literally ‘mountain water’) has been the foremost expression of the literati, landscapes that represent not only the external world, but more importantly the landscapes of the mind. Similarly, calligraphy and depictions of nature all reflect highly cultivated internal spaces. 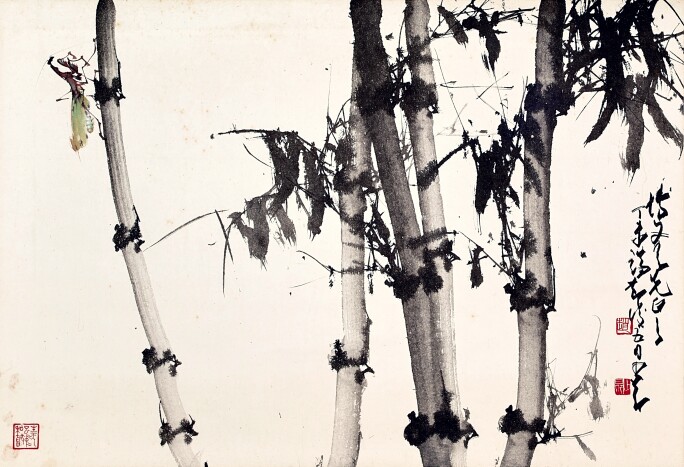 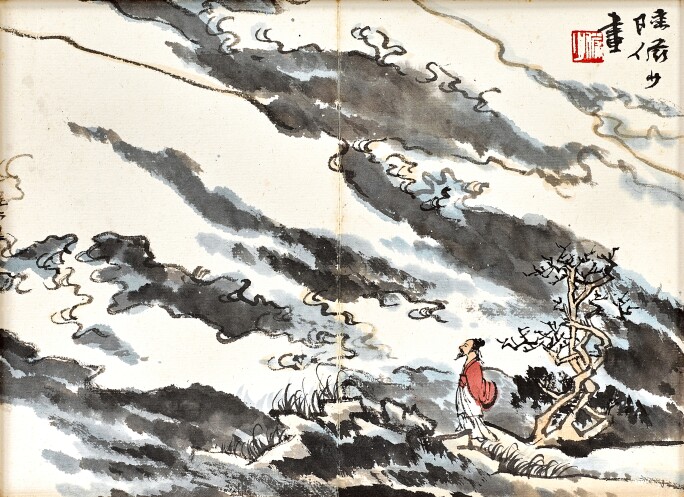 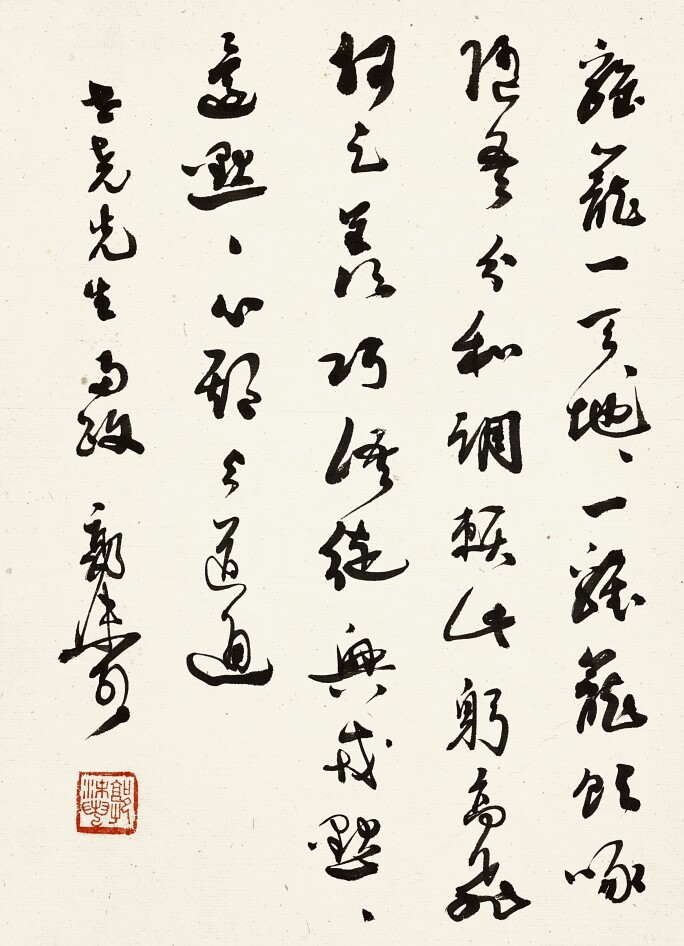 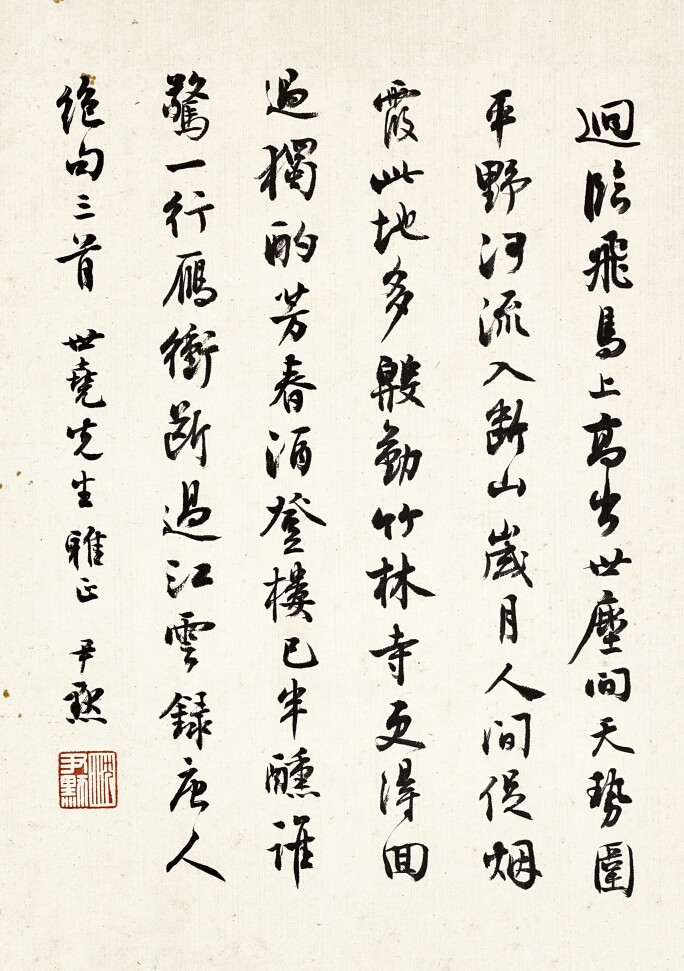 Alchemists have endeavoured to transmute base metals into precious materials since time immemorial. The accomplishments of imperial potters approximate the practice of such ancient alchemists, as the artisans conjure extraordinary objects from earth, clay, stone, and ash. To take an example from the Tang dynasty, through the fire and experimentation, potters transformed base earthly materials, white slip over the dull beige clay, into a colour scheme known as sancai (‘three colours’) glaze, which covers a wide range of earth tones, from near-white over yellow and amber to brown and from a pale pastel-green to a deep leaf green. It is also fire that turns iron oxide to the ethereal bluish-green celadon glazes of the Song dynasty, famille rose overglaze enamelling into the bright pink tones, or copper into the deep reds in a technique perfected during the Qing dynasty. 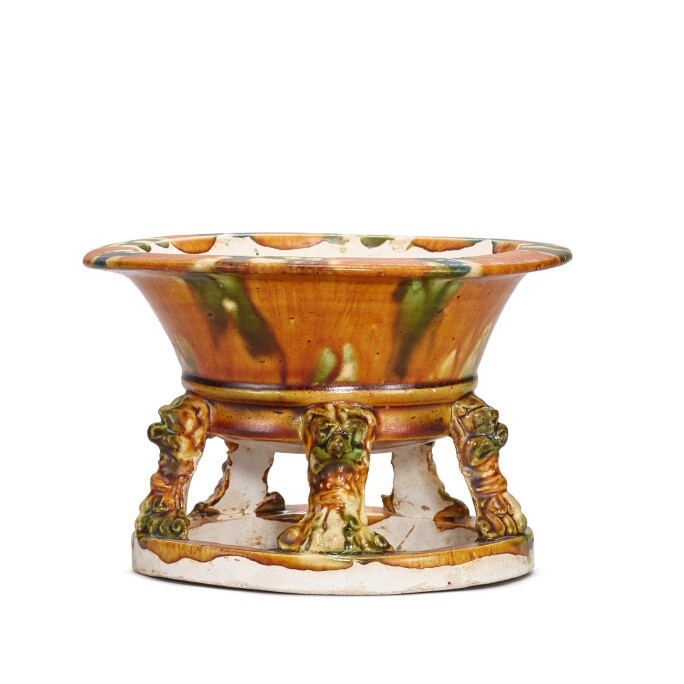 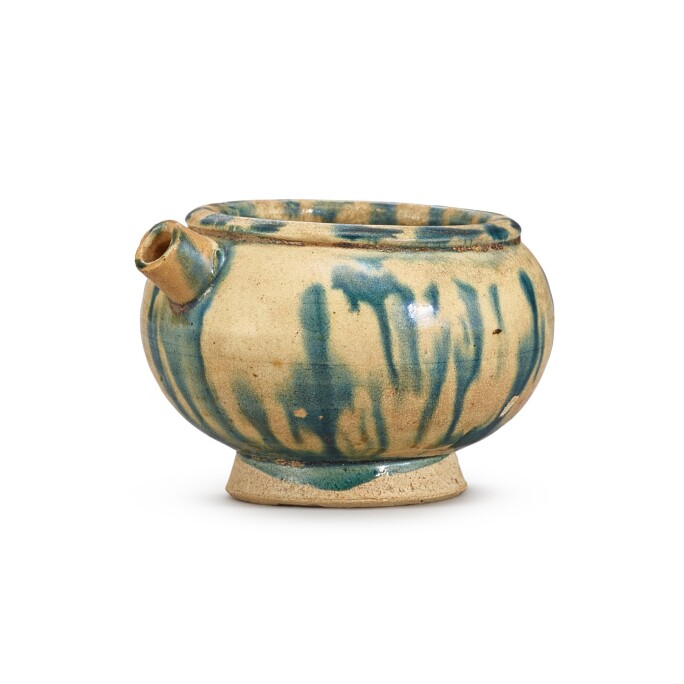 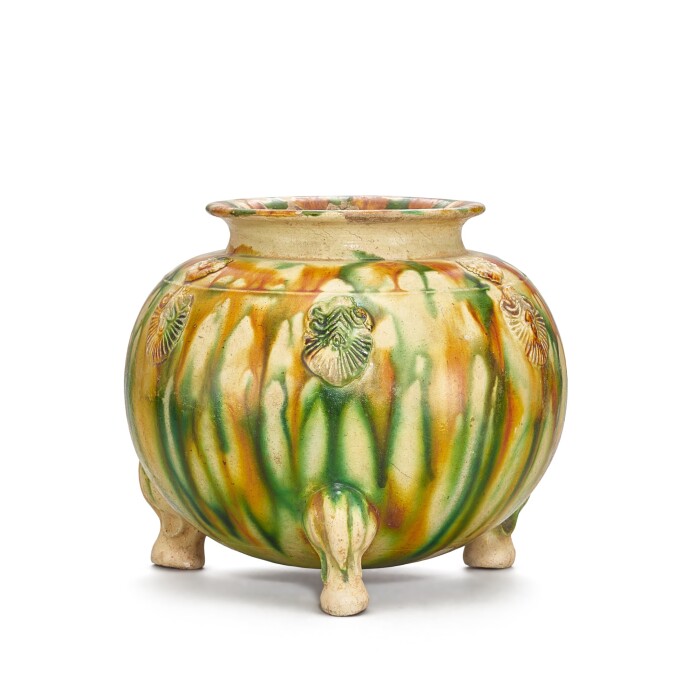 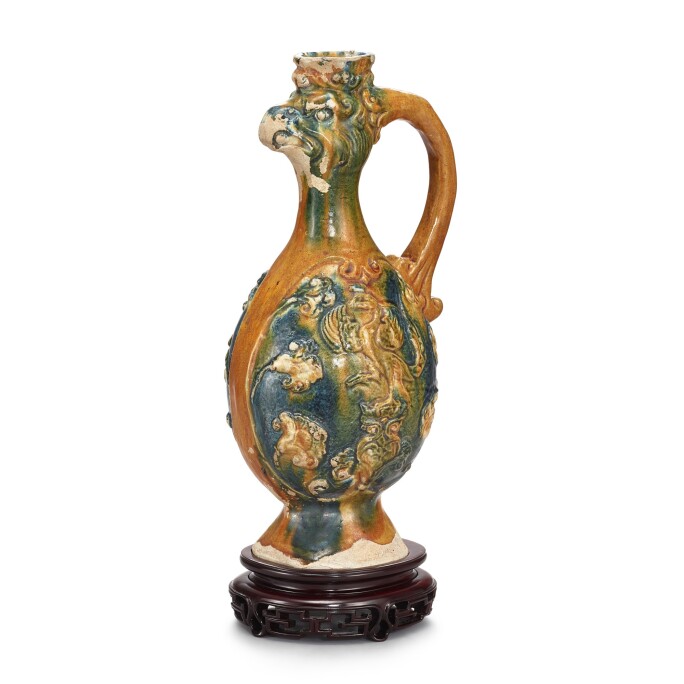 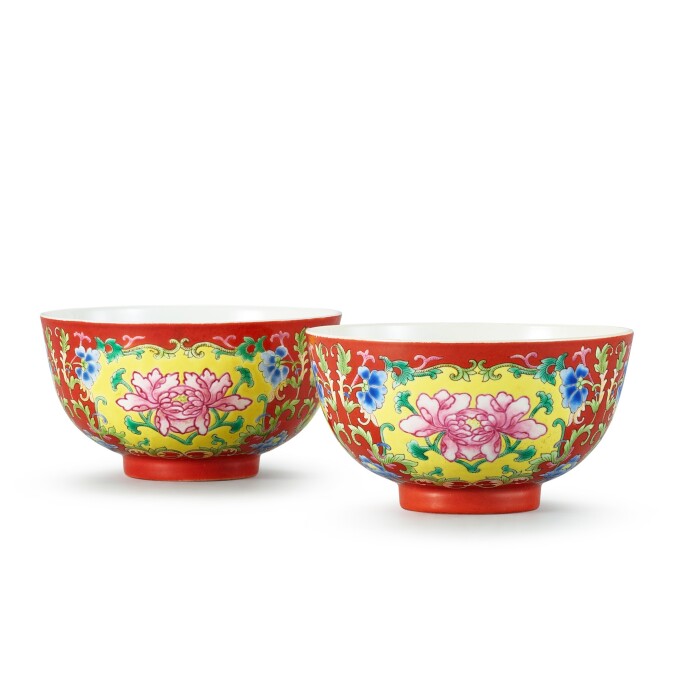 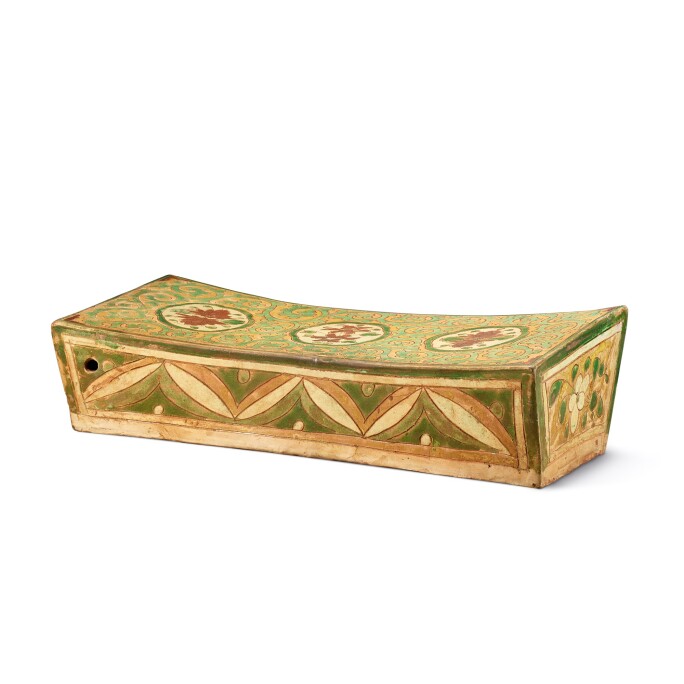 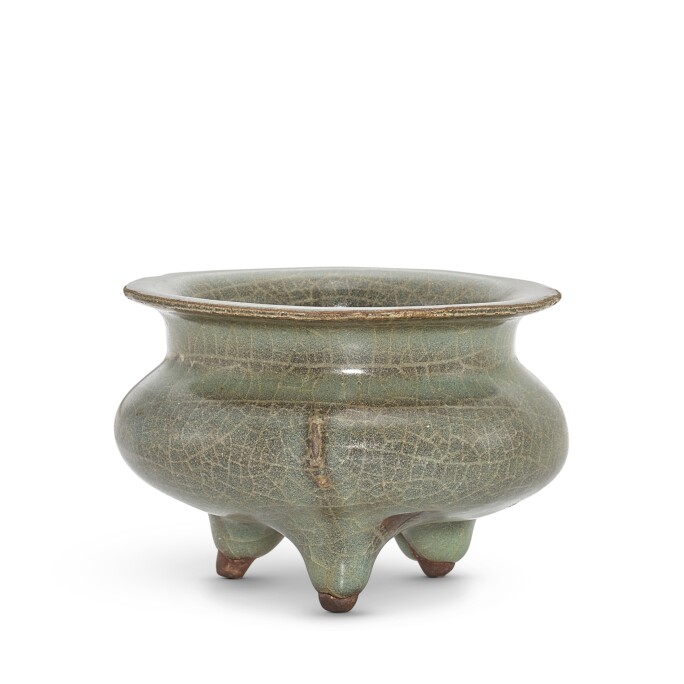 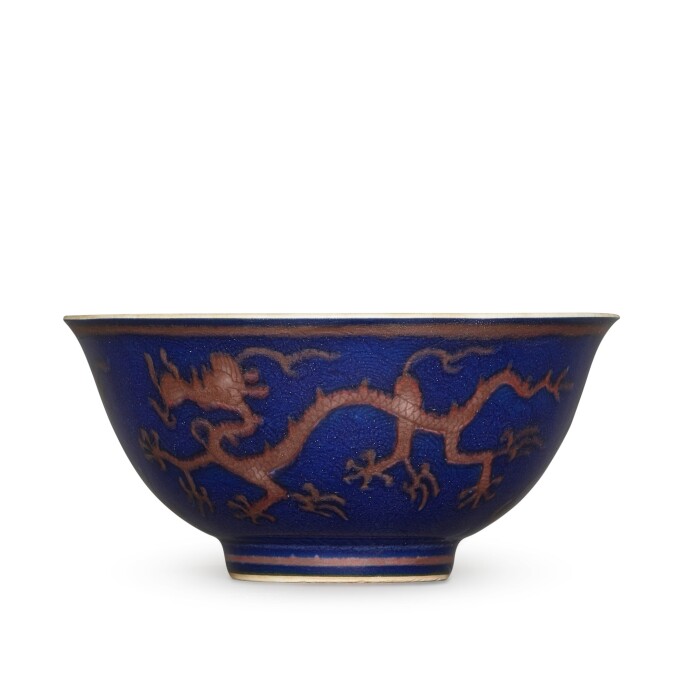 Archaic ritual bronzes reflect the spiritual aspirations from the early beginnings of the Shang and Zhou dynasties. While the precise meaning of the objects have obscured through the passage of time, the bronze vessels have become a link between the spiritual and earthly realms. Perhaps the most important shape may be the tripod ding, a ritual food cauldron with a deep U-shaped body and supported on three tall legs. Having an essential function in sacred rites of leadership, this type of vessel has become synonymous with political legitimacy and sovereignty. Oblong drums or bells were originally developed for warfare to be used for communication and warnings during military campaigns. However, this original function later gave way as an instrument for ritual ceremonies. 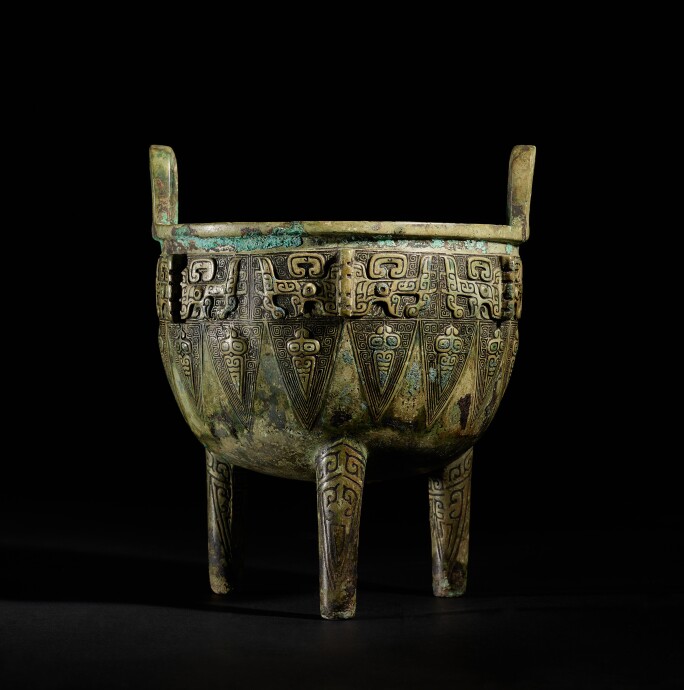 The translucent warm tones of yellow jade or the grains in white marble offer a tantalising glimpse into the history of the earth. Through metamorphism, the stones were formed as a result of immense temperature and pressure, and then carried upwards to be discovered and later shaped into exquisite works of art for the imperial court. Yellow jade was recognised by scholars and connoisseurs as one of the most valued variations of nephrite. In the discourse 'Yanxian Qingshang' (Refined Enjoyment of Elegant Leisure), the 16th century dramatist Gao Lian noted: 'Of all jade materials, yellow stones with a mellow tone are the best and mutton-white ones come second.' 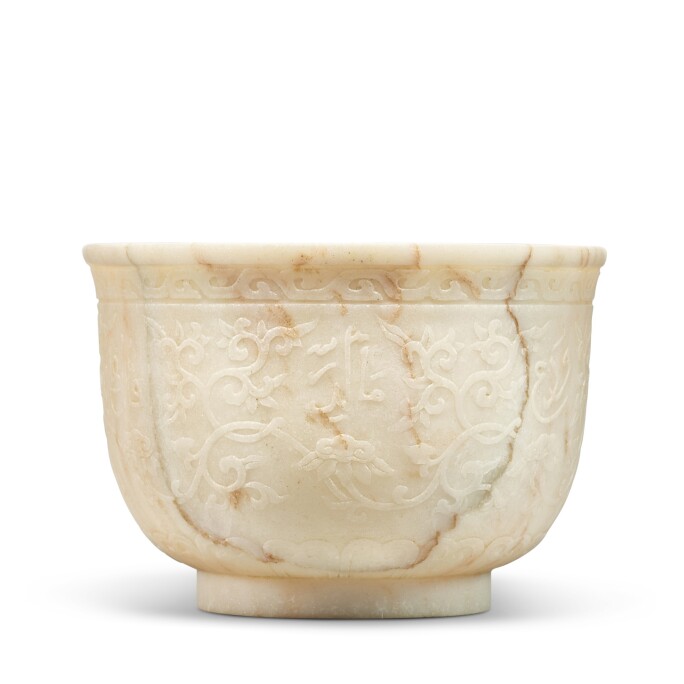 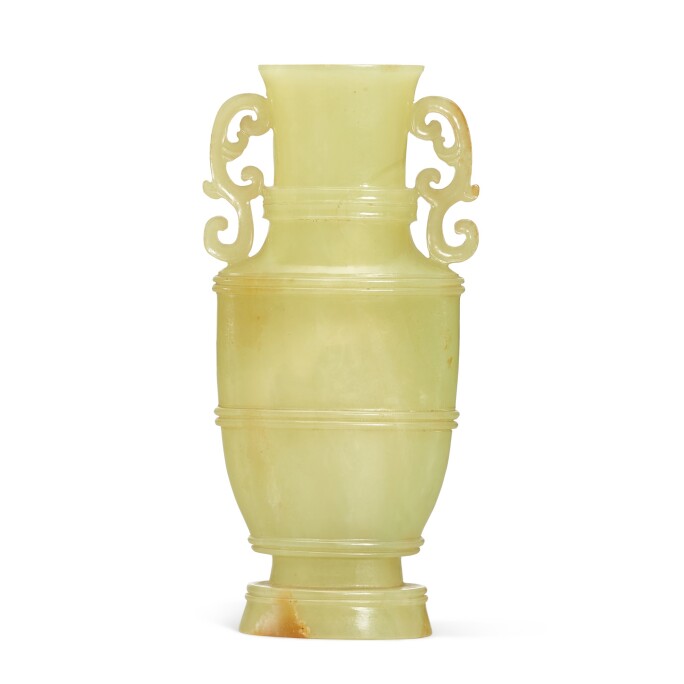 Beautifully grained and precious hardwoods best express the minimalism and austere forms of Chinese furniture, with simple lines and curves that favour grace over extravagance. This tradition embodies the ethos of literati scholars and the elegance of an extraordinary era. Ming dynasty scholar Gao Lian (1573-1620) focused the seventh volume of his work Zunsheng Bajian (Eight Discourses on the Art of Living) on the topic of home living, highlighting furniture’s role as a means to fostering a sound environment for both body and soul. 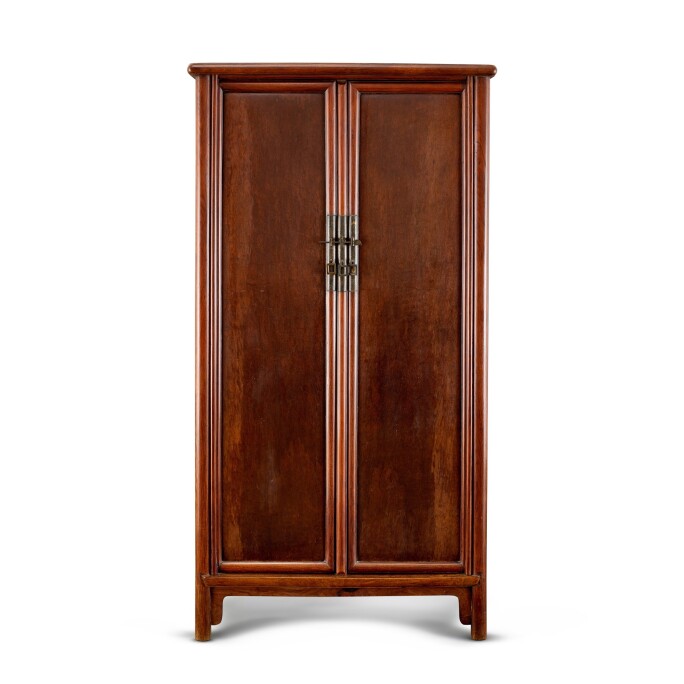 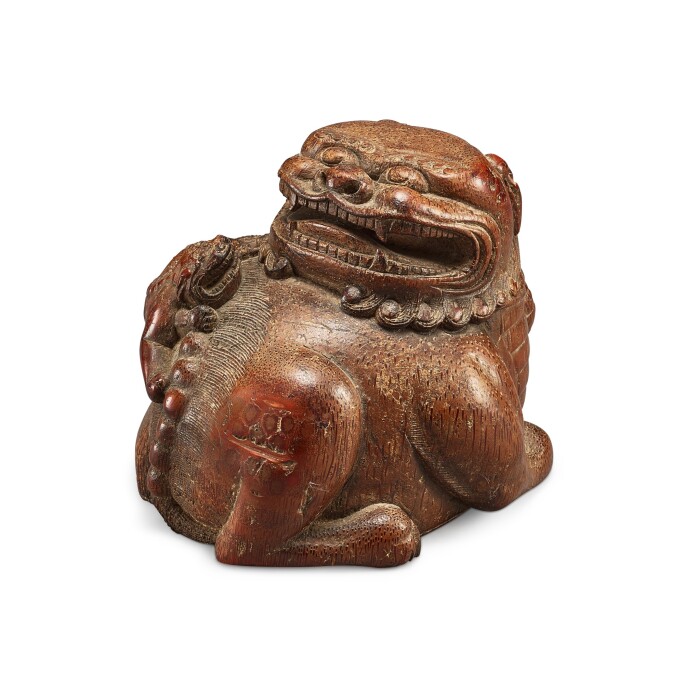