The expressionistic Untitled XXII by Willem de Kooning, achieved $30,105,800, the top price of the evening. Untitled XXII exhibits the force of Kooning’s abstract visual vocabulary. An Abstract Expressionist, de Kooning spent his early career in Manhattan, haunting such locations as Cedar Tavern and collaborating with artists including Jackson Pollock, Adolph Gottlieb, Barnett Newman, and Arshile Gorky. Eventually, de Kooning grew tired of the city’s constant noise, and thus, he purchased a home to spend summers in Springs, East Hampton in 1963. By 1963, the artist had departed from the city – living full-time in his new home. Painted in 1977, Untitled XXII is an exemplar of this time, a nonfigurative painting that demonstrates de Kooning’s interest in natural landscapes.

Mark Rothko’s pivotal 1953 work Blue Over Red fetched $26,461,000. Painted at the apex of the artist’s most critical period, the work is composed of a saturated palette of orange, red and yellow, offset with a lustrous band of rich royal blue. At turns subtle and stark, the Blue Over Red’s unique tonal variation creates a pulsating expanse of color that captures the viewer’s attention.


Clyfford Still's quintessential masterwork of Abstract Expressionism, PH-399 sold for $24,296,900 following a lively round of bidding. Completed in 1946, a pivotal year for the Abstract Expressionist movement, the painting marks the realization of Still’s signature style. Within PH-399, the limitless ground, rugged silhouettes and saturated hues of the artist’s mature production are fully expressed, creating a composition at once explosive and elegant, raw and refined.


Francis Bacon’s monumental Pope, circa 1958, realized $6,642,400. The painting, which features Bacon’s ubiquitously admired “Pope” iconography, is a paragon of the artist’s formal technique. Its imagery displays Bacon’s visceral intensity in painting, as the dark background emphasizes the bright pigments illuming the pope’s figure. Pope is one of six surviving canvases that Bacon composed in Tangier. For the past forty years, the Brooklyn Museum held this outstanding work in its permanent collection.

The second work, entitled Vignette 19, surpassed the high estimate by nearly $11 million and selling for $18,488,000. Executed in 2014, Vignette 19 belongs to the artist’s celebrated series of Vignette paintings; the work explores and celebrates the ordinary romance of three black couples and in doing so, demonstrates the glaring absence of black figures from the history of Western painting.


Capping a spirited bidding war, an attentive crowd held its collective breath waiting for a final phone bid to hammer down Agnes Martin’s magnificent Untitled which sold for $2,840,000. The glittering azure composition is among a limited grouping of small-scale works from 1960 that arguably constitute Agnes Martin’s first true series of grids. Untitled has been exhibited at the The Museum of Contemporary Art, Los Angeles, Tate Modern, London, the Solomon R. Guggenheim Museum, New York and the Los Angeles County Museum of Art, among other institutions.

It was a historic evening for a number of Contemporary artists, whose works achieved record-setting auction prices.

To applause, Charles White’s Ye Shall Inherit the Earth achieved $1,790,000 to eclipse the artist’s previous auction record of $509,000. Completed in 1953, the charcoal illustration is a poignant embodiment of the civil rights cause that depicts the figure of Rosa Lee Ingram, an African-American woman who, along with her two sons, was accused of killing a neighboring farmer: an abusive white sharecropper. The ensuing capital punishment case captivated the country, proving to be a key moment in civil rights activism. 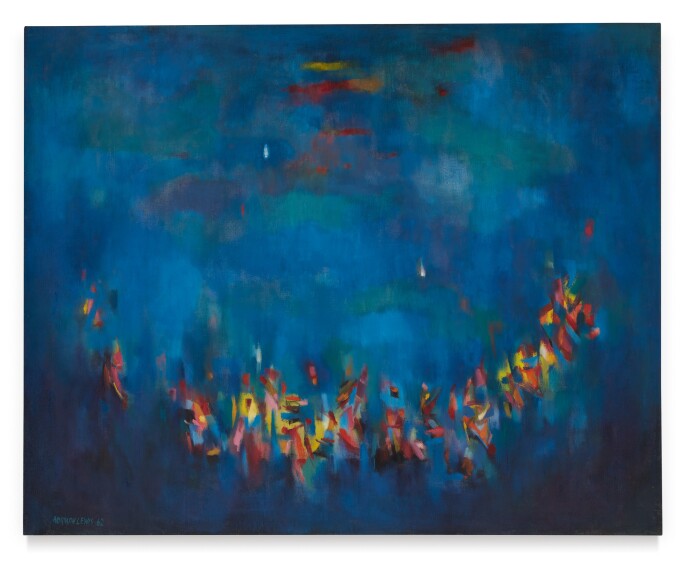 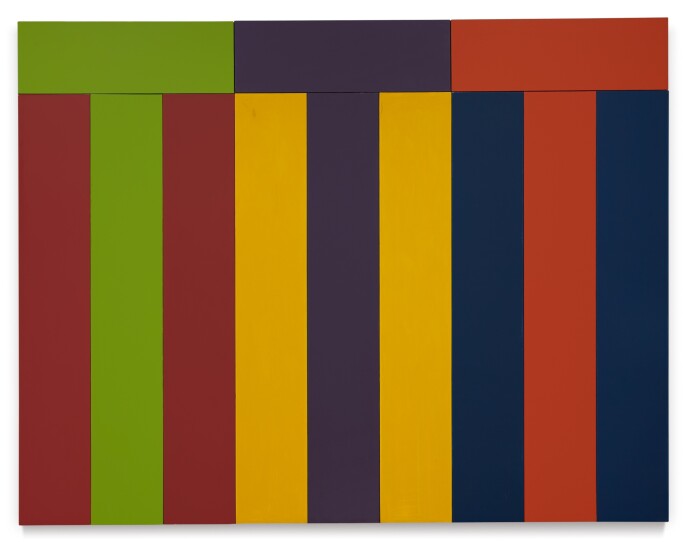 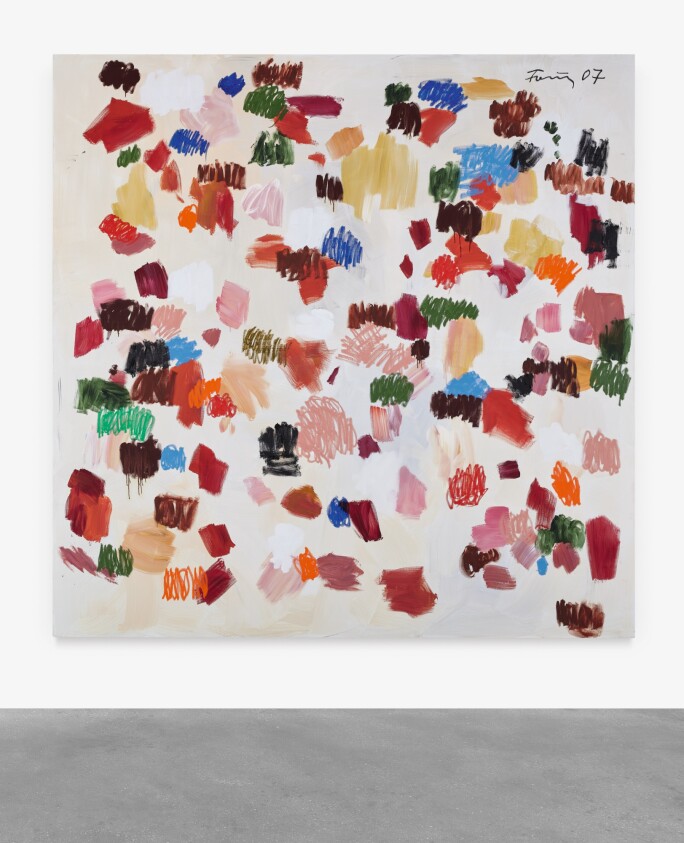