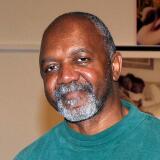 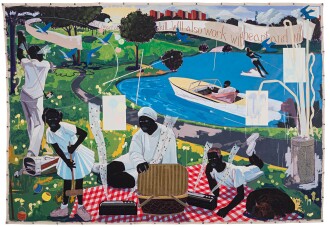 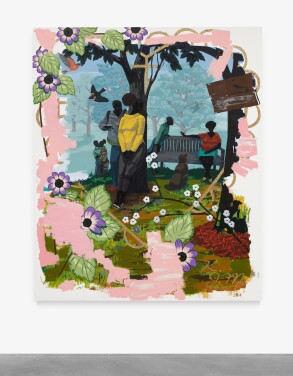 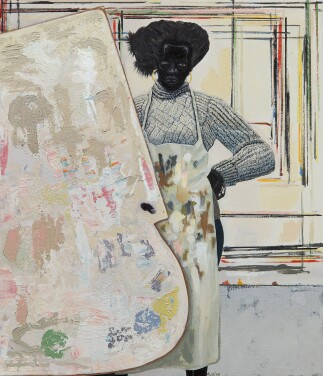 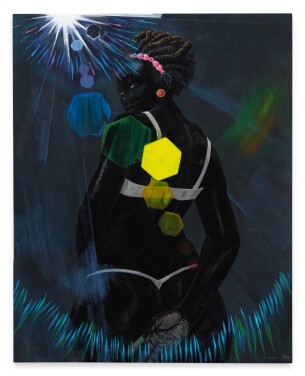 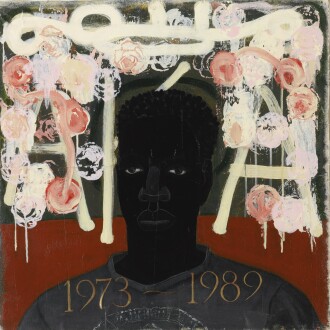 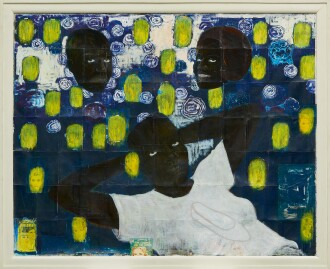 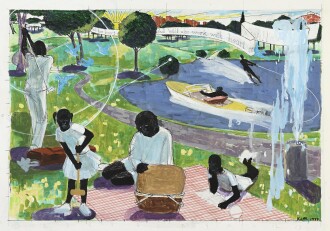 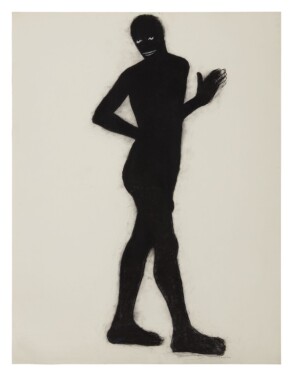 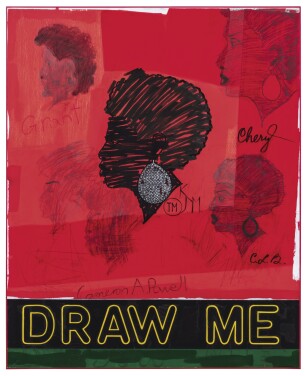 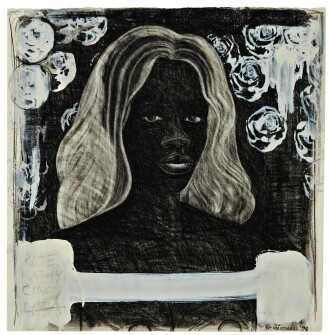 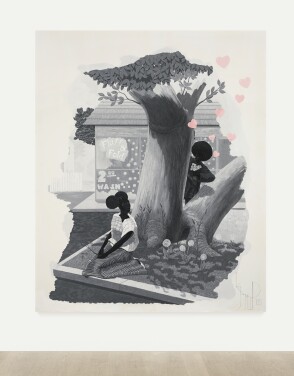 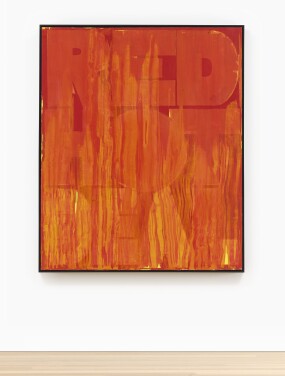 The artist Kerry James Marshall is principally known for his visually striking and skillfully executed acrylic paintings that explore ideas and concepts around the modern African American experience. Born in 1955 in Birmingham, Alabama, and raised in the Watts neighborhood of Los Angeles, California, from 1963—just a couple years prior to the eruption of the Watts Riot—Marshall’s personal history between these two locales greatly influenced both himself as an artist and the development of his personal style. Saying of his early life experience, “You can’t be born in Birmingham, Alabama, in 1955 and grow up in South Central near the Black Panthers headquarters, and not feel like you’ve got some kind of social responsibility. You can’t move to Watts in 1963 and not speak about it.”

Marshall studied at the Otis Art Institute in Los Angeles, earning his BFA in 1978 (in 1999 the Institute would award him an honorary doctorate), and in 1985 he received a residency fellowship from the Studio Museum in Harlem. In 1987 he and his family relocated to Chicago, Illinois, and within a few short years his work began garnering national acclaim; one of his first significant career achievements was receiving a grant from the National Endowment for the Arts, which ultimately allowed him to pursue art on a full-time basis. Marshall subsequently went on to be the recipient of a MacArthur Foundation Grant in 1997, which is often colloquially referred to as a “genius grant.”

Within Marshall’s oeuvre, the central figuration in his works is always, as he has described them, “unequivocally black, emphatically black.” Common in his paintings as well is the presence of canonic modes and motifs from Western art history, which in turn highlights the historical absence of black figures within the history of art on a whole. Speaking of the references to art historical canon present in his work, Marshall describes part of his overarching ambition, saying, “When you talk about the absence of black figure representation in the history of art, you can talk about it as an exclusion, in which case there’s a kind of indictment of history for failing to be responsible for something it should have been. I don’t have that kind of mission. I don’t have that indictment. My interest in being a part of it is being an expansion of it, not a critique of it.” 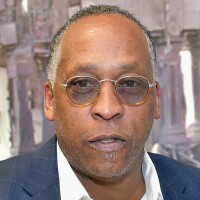 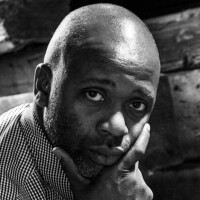 Type: artist
Category: Artist
Theaster Gates
View Profile
Artist Image: Credit: fototext / Alamy Stock Photo
Please note that prior performance of the indexes and realized returns contained herein does not guarantee future results. In addition, there is no guarantee that random collections of individual works of art or stocks will yield index returns. We are not financial advisors and we are not in the business of recommending art as an investment. We also have no comparative advantage in forecasting the future direction of the art market. Investment decisions should be based on the risk return tolerance and time horizon of the investor with, if desired, the support of a licensed financial advisor. This information is provided "as is" and with no representations or warranties either express or implied of accuracy, merchantability, fitness for a particular purpose or of any other nature are made with respect to this information or to any expressed views presented in this information.