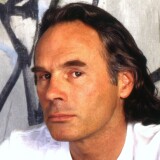 Works by Brice Marden at Sotheby's 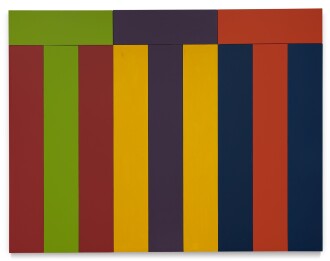 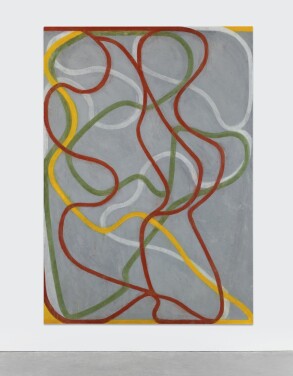 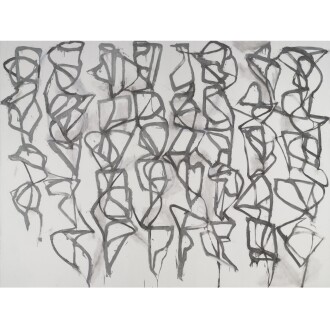 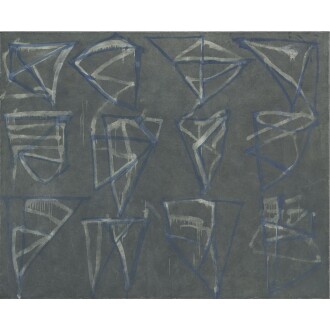 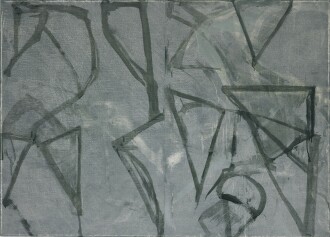 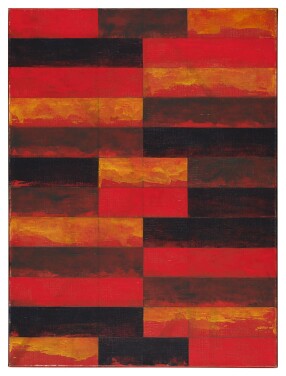 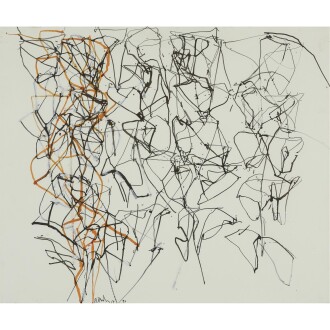 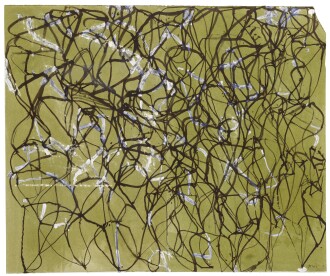 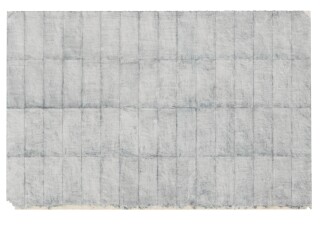 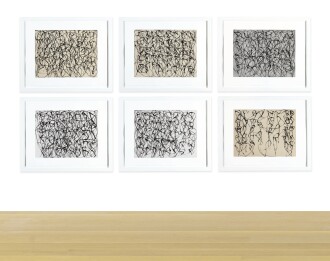 Brice Marden was born in 1938 in Bronxville, New York. Widely known for his minimalistic drawings and paintings, he developed his own distinctive style early on, foregoing the preciousness championed by the Minimalists to embrace the gestural, physical capacity of color. Marden’s stellar career was shaped by both his relentless visits to museums in New York and Boston and his formal education. He earned his BFA at the Boston University School of Fine and Applied Arts in 1961, and his MFA from the Yale School of Art and Architecture in 1963, along with fellow students Alex Katz, Richard Serra and Chuck Close.

Marden produced his first monochromatic single-panel painting in 1964. In 1966, he was given his first solo show at the Bykert Gallery in New York, after which he developed his practice of constructing multiple-panel paintings. The late 1960s and early 1970s were his most formative years: while teaching painting at the School of Visual Arts in New York from 1969 to 1974, Marden concurrently showed his work in Europe for the first time in a solo exhibition held at the gallery of Yvon Lambert in the fall of 1969; in 1972, he took part in Documenta 5 in Kassel; in 1973 he was represented in the Whitney Biennial in New York; and in 1975, Marden was honored with his first retrospective at the Solomon R. Guggenheim Museum.

In the early 1970s, Marden traveled with his wife Helen to Greece where he visited Hydra, a Greek island in the Aegean Sea. The influence of Hydra on Marden’s work was immediately palpable as his compositions became grander in scale and more ambitious in construction than ever before. In 1981, Marden dispensed with his wax-based painting technique and sought a medium that would most directly convey color. To this end, Marden developed a new technique of mixing terpineol with oil to produce a pigment that dries as flat to the surface as possible, which allowed the viewer to perceive pure color with a physicality previously unseen in his paintings.

Throughout his prolific career, Marden has continuously found inspiration in the natural environment, from the gray concrete and light in Manhattan to the lushness of upstate New York to the dazzling sunlight on the island of Hydra. His artistic practice is equally informed by his deep knowledge of ancient history, classical architecture, spirituality, and world religions.

Marden has been widely collected by leading art institutions, such as the Whitney Museum of American Art in New York, the Philadelphia Museum of Art, the Glenstone Museum in Maryland, the Centre Georges Pompidou in Paris, and the Stedelijk Museum in Amsterdam. Marden resides and works primarily in Tivoli, New York.