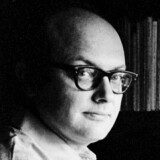 Works by Sol Lewitt at Sotheby's 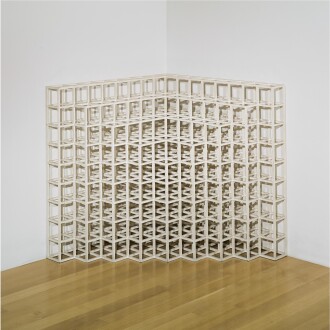 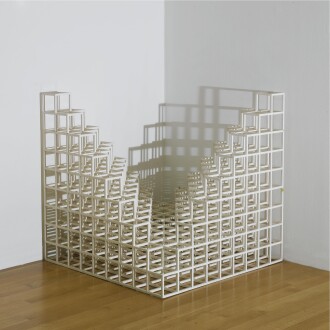 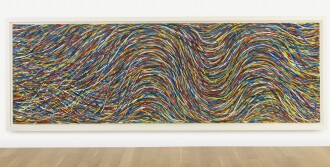 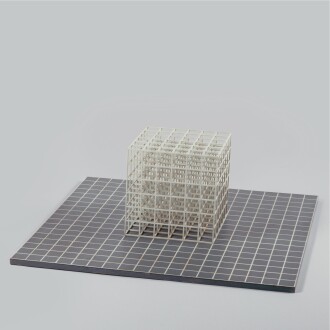 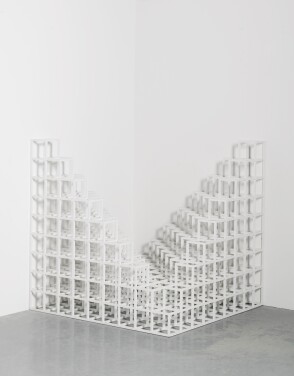 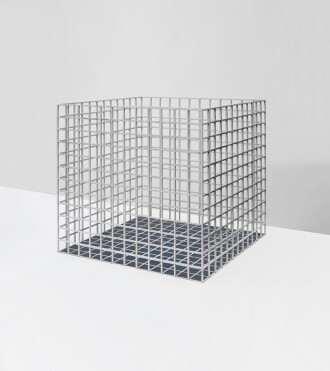 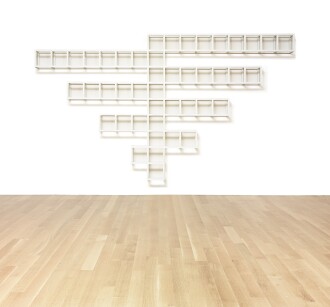 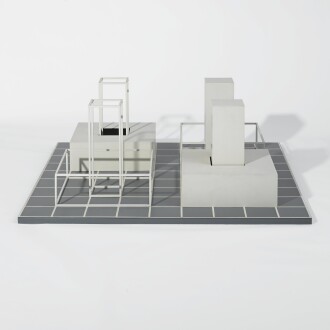 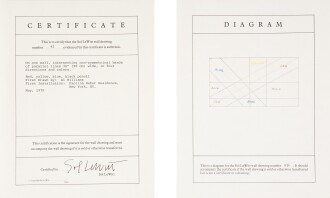 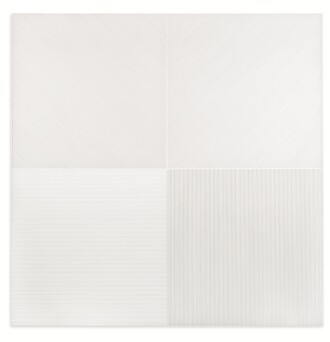 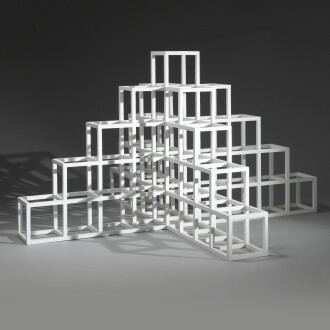 A central figure in both Conceptual Art and Minimalism, Sol LeWitt’s ideas about art practice, as much as actual art production, are considered catalysts for the transition from the modern to postmodern eras. Believing that an idea could be as much a work of art as a corporeal piece, such as painting or sculpture, helped revolutionize contemporary notions of what art is. Because of the highly intellectual and conceptual nature of his practice, he was able to move between, and effectively utilize, many mediums, including sculpture, painting, drawing, and incorporeal projects that exist only within the process of creation.

Born in Hartford, Connecticut, in 1928, LeWitt studied art at the Wadsworth Atheneum in Hartford as a child. He moved to New York City in 1953 after completing his BFA at Syracuse University, and serving briefly in the US Army in the Korean War. After studying at the Cartoonists and Illustrators School, he eventually began work in graphic design for the architect I M Pei until 1956. Several years later, in the beginning of the 1960s, LeWitt took a job as a nightshift administrator at the Museum of Modern Art, New York. During this period he met other artists, such as Robert Ryman and Dan Flavin. It was also during this period that he began to focus on sculpture, and his work started to be noticed. Using meticulous and precise methods to construct mathematically based objects, he preferred to call these works “structures” rather than “sculptures.” Although the materials of his finished work would change and evolve over the course of his career, he maintained a relative allegiance to his almost scientific techniques.

LeWitt has been the subject of numerous retrospectives both in the United States and abroad, both before and after his death on 8 April 2007. His work is featured in such museum collections as the Museum of Modern Art, New York; the Whitney Museum of American Art, New York; and the Los Angeles County Museum of Art.

Museums with Works by Sol Lewitt 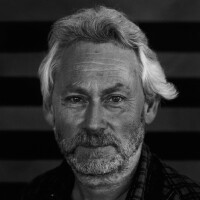 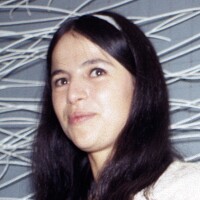 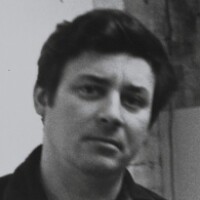 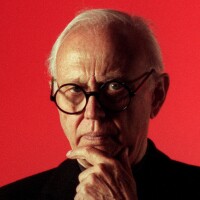 Type: artist
Category: Artist
Ellsworth Kelly
View Profile
Please note that prior performance of the indexes and realized returns contained herein does not guarantee future results. In addition, there is no guarantee that random collections of individual works of art or stocks will yield index returns. We are not financial advisors and we are not in the business of recommending art as an investment. We also have no comparative advantage in forecasting the future direction of the art market. Investment decisions should be based on the risk return tolerance and time horizon of the investor with, if desired, the support of a licensed financial advisor. This information is provided "as is" and with no representations or warranties either express or implied of accuracy, merchantability, fitness for a particular purpose or of any other nature are made with respect to this information or to any expressed views presented in this information.