Dada was a European avant-garde art and literary movement that spanned from roughly 1916 to 1924. Founded as a reaction to the horrors of the First World War and the nationalism that many perceived to be a catalyst to the conflict, it espoused a new approach to art that rejected traditional, bourgeois values such as rationalism in favour of chance and the absurd. It began with a group of artists and poets in Zurich’s bohemian Cabaret Voltaire, and went on to include groups in New York, Paris, Hanover, Cologne and Berlin. While philosophies varied across these factions, all were underpinned by a penchant for experimentation that challenged conventional notions of what art should be.

Dada represented a critical juncture in art history: its radical conceptual identity, embrace of popular culture and participatory performance, and pioneering use of materials directly influenced movements throughout the 20th century and into the 21st.

On the whole, Dada’s artists prioritised concept over style, employing chance-based techniques and unconventional materials to critique long-held bourgeois ideas and forge a new, revolutionary understanding of art. Forgoing the established mediums of sculpture and painting, they turned instead to collage, performance, photomontage and assemblage, often formed out of random text and materials (as seen in Marcel Duchamp’s combinations of miscellaneous everyday, manufactured objects, or “readymades”, as he called them, and Tristan Tzara’s poems made by cutting out words from newspapers, jumbling them up and releasing them onto a surface). Dada works, in this way, were frequently makeshift in appearance, with irony and satire common features.

Not all Dadaists were unified in their style and character, however. Those in the Berlin group were more political than their New York counterparts, who focused on making work that mocked the art establishment rather than the government, and artists across the divide variously employed representational and abstract techniques in their search to undermine societal norms. Dada is best understood, therefore as an eclectic, internationalist movement united by a reasonably broad artistic and moral quest rather than aesthetic interests.

Many Dada artists were simultaneously involved in Surrealism in its early stages, and by 1924 Dada was absorbed and superseded by this newer movement. Dada’s impact on art across the following century, however, cannot be understated. Widely seen as a direct precursor to Conceptualism, its influence can also be traced through Surrealism, Minimalism, Pop Art, Fluxus and many other movements, as well as in music and commercial advertising. Dada’s disruption of bourgeois tradition recalibrated what art could be, and the world of visual – and non-visual – culture has never been the same since.

Who are the Dada Artists?

The original Swiss group of Dadaists established at the Cabaret Voltaire included poet Hugo Ball, poet and performer Emmy Hemmings, and artists Tristan Tzara, Marcel Janco and Hans Arp. Together they published the journal Dada and hosted events such as performances, poetry readings and exhibitions, with Tzara eventually becoming leader of the movement. 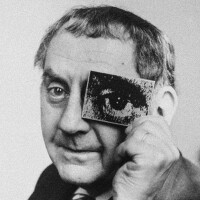 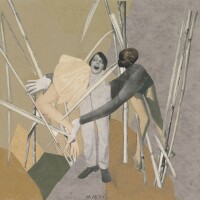 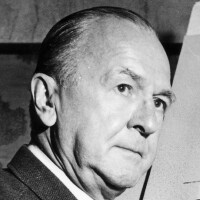 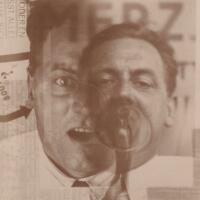 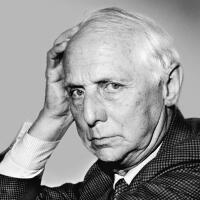 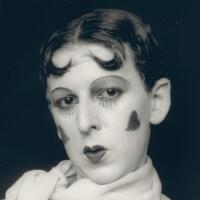 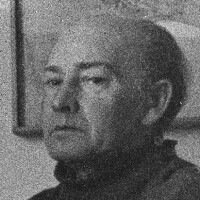 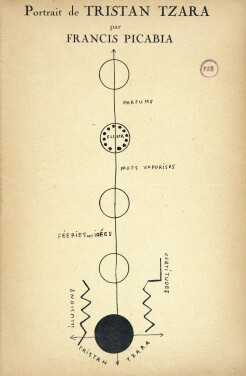 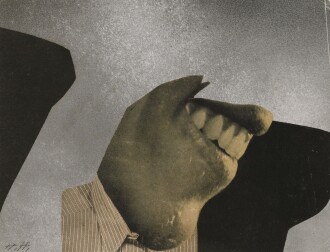 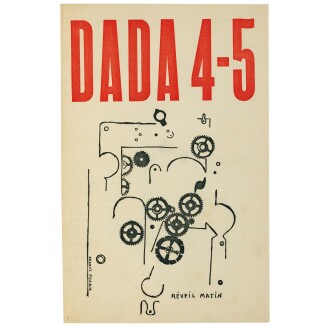 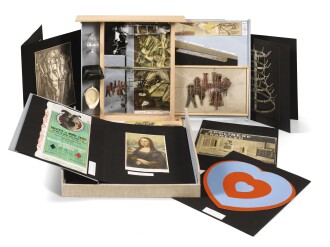 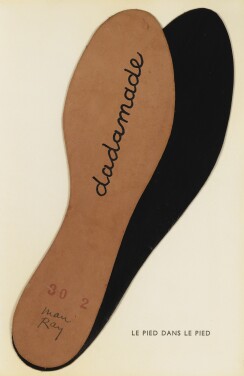 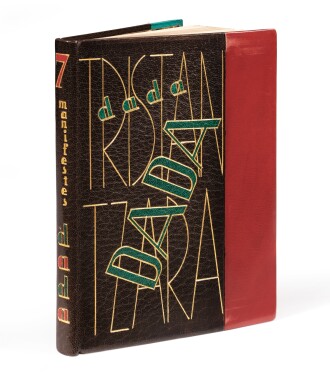 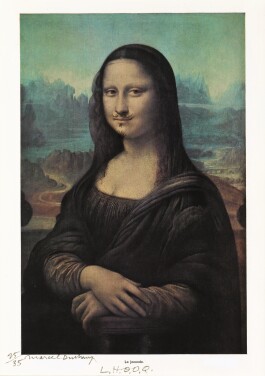 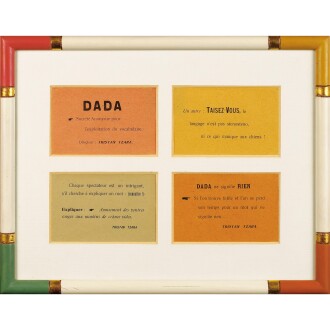 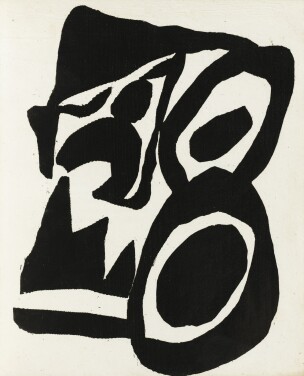 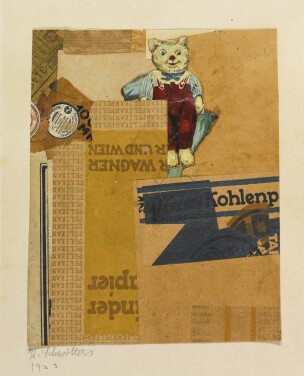 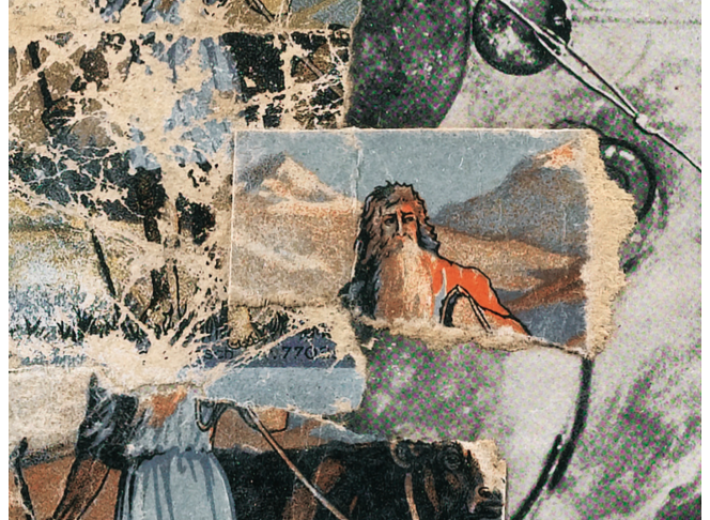