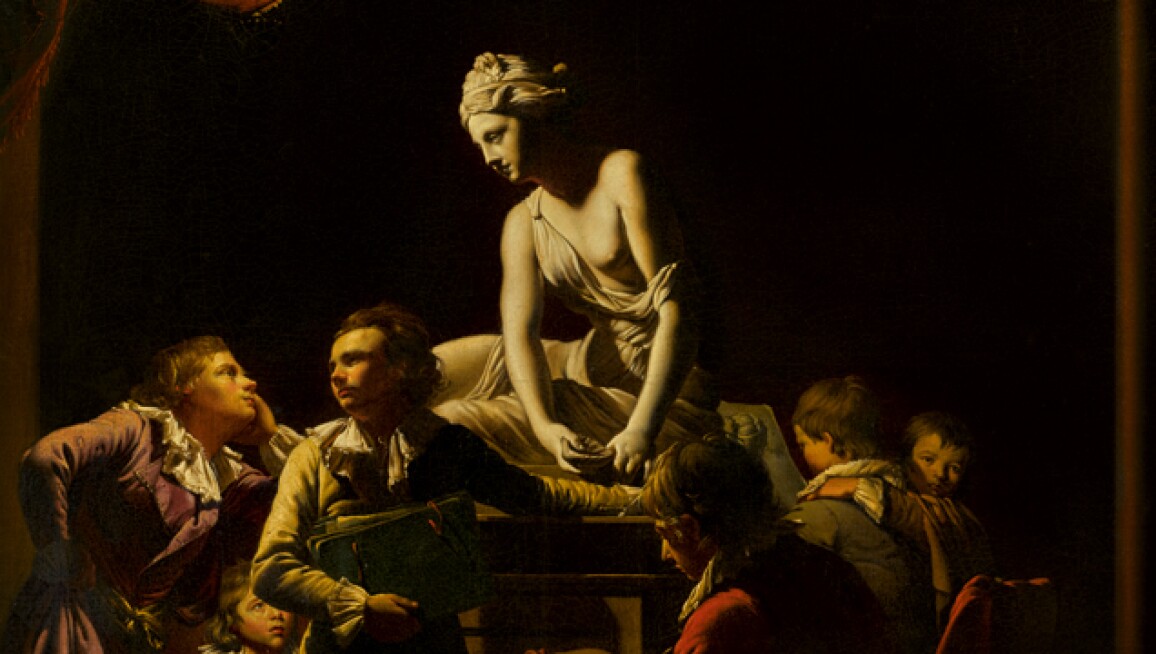 2017 was another impressive year for Old Masters at Sotheby's, with saleroom successes on both sides of the Atlantic including a record-breaking result for Joseph Wright of Derby's arresting An Academy by Lamplight which sold for £7.3 million, more than double its estimate. J.M.W. Turner's Ehrenbreitstein, one of only six works by the artist still in private hands, sold for £18.5 million in London in July. Click through to see the top results from across sales in New York and London.