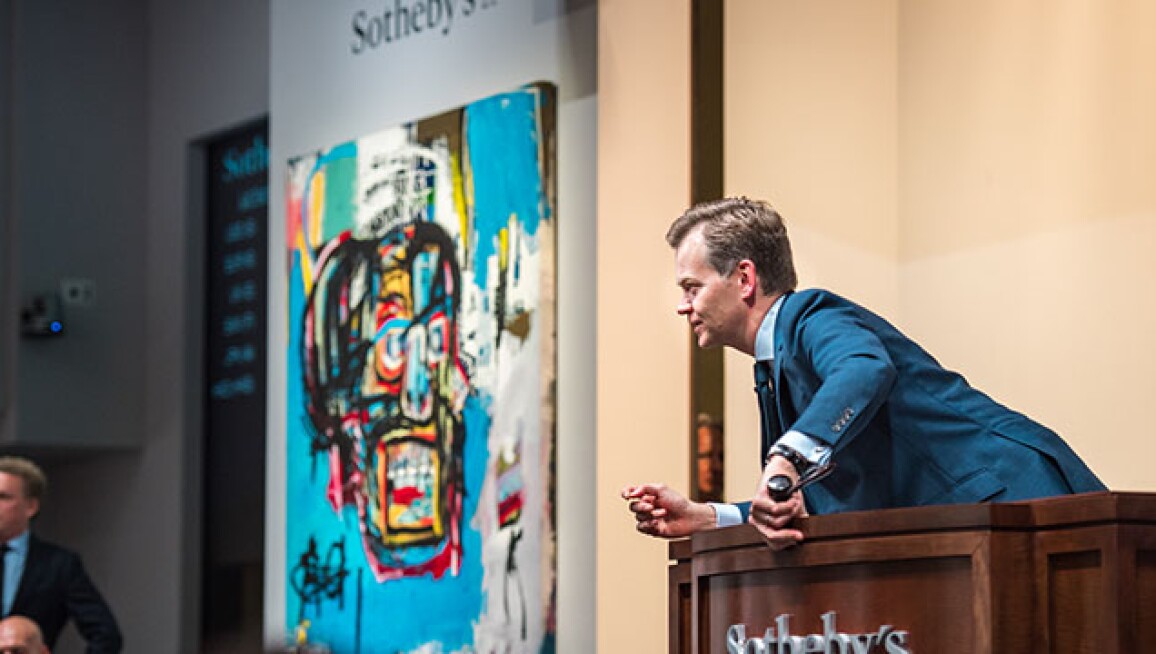 It was a record-breaking 2017 for Contemporary Art at Sotheby’s. In the number-one spot is Jean-Michel Basquiat’s Untitled of 1982, which sold in New York in May for $110 million – the highest price paid at auction for a work by an American artist and for any artwork created after 1980. Two additional works by Basquiat rank among the year’s top lots as well as iconic Roy Lichtenstein depictions of women and two Andy Warhol portraits of Mao. Works by Francis Bacon, Gerhard Richter and Louise Bourgeois were also among the highest performers at auction. Click ahead to revisit the 10 leading Contemporary artists of 2017.

Wondering how much your artwork might yield at a Sotheby’s auction? Request an estimate