First Look: Ingres, Goya, Freud and Other Masters of Drawing in The Collection of Howard & Saretta Barnet 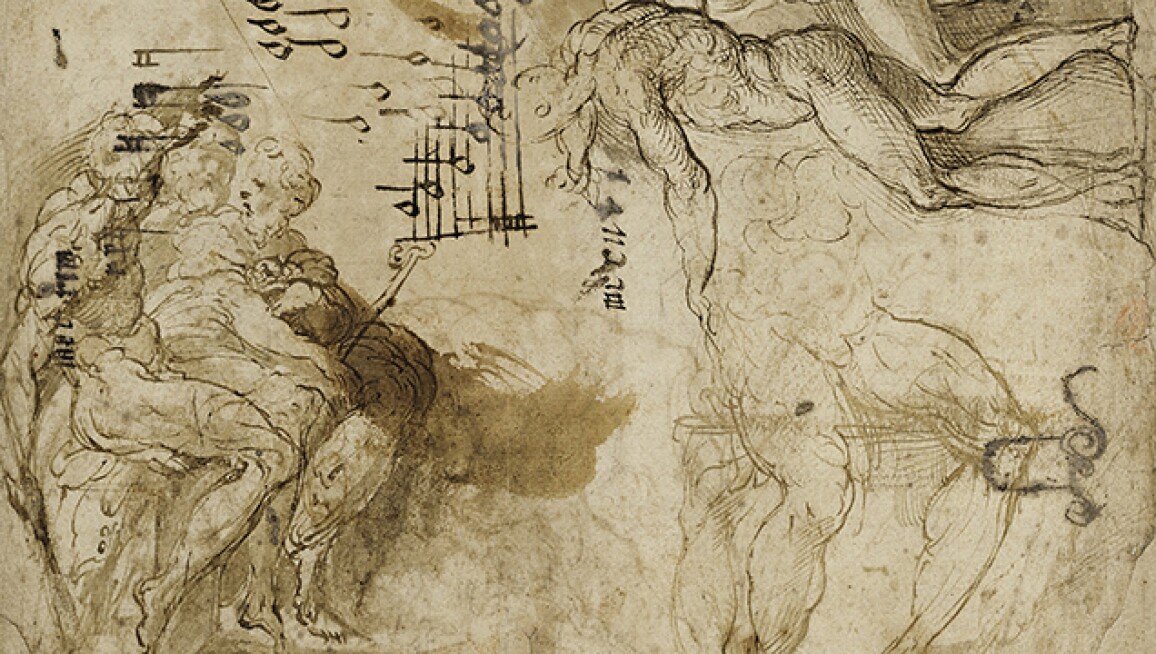 “The greatest masters of Western European art, from Leonardo to Picasso, began every work of art that they made with drawings,” says Gregory Rubinstein, Head of Sotheby's Old Master Drawings department. This universality is why art lovers and collectors who are fascinated by the process of making art are fascinated by drawings. Two such collectors were Howard and Saretta Barnet. Unique in its combination of small overall size, great chronological span and exceptionally high quality, the Barnet Collection was assembled over a period of nearly 40 years and reflects a powerful, consistent eye for quality and beauty. Click ahead to enter the worlds of Ingres, Goya, Degas, Freud and other masters.

The Line of Beauty: Drawings from the Collection of Howard and Saretta Barnet
31 January | New York