Highlights to Celebrate 50 Years in Paris 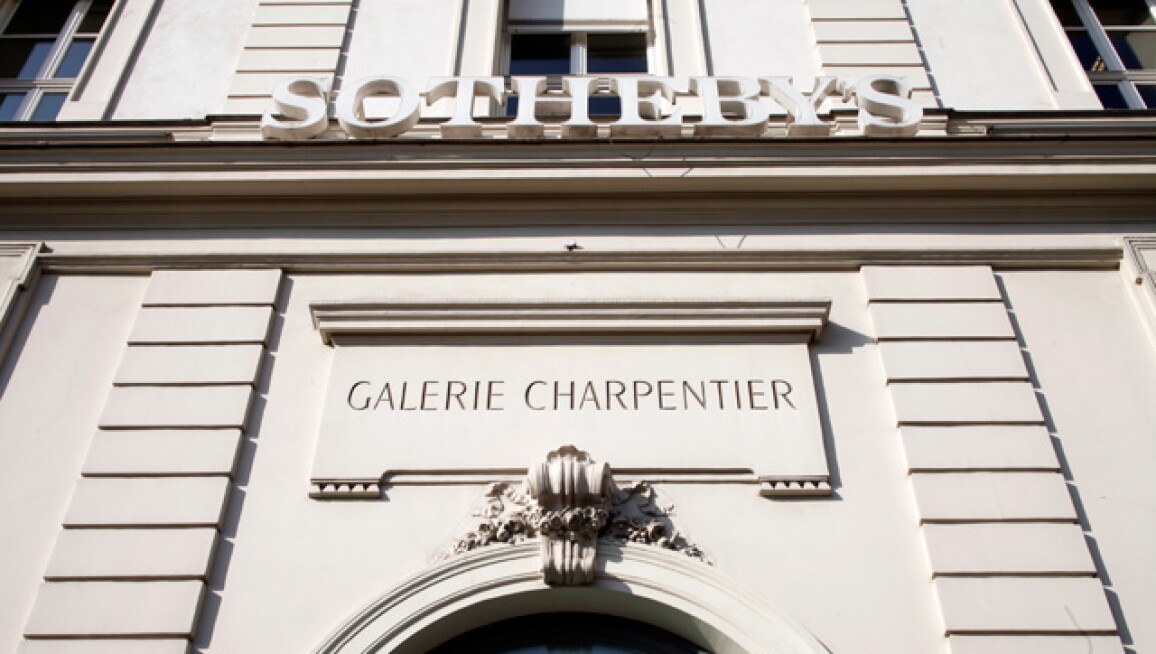 This year Sotheby’s Paris celebrates two important anniversaries – it’s 50 years since the first office opened in France and 20 years since the move to Galerie Charpentier. Since then the Paris headquarters has borne witness to numerous memorable events, while a multitude of exceptional objects have been sold at a series of landmark auctions over the years. Click ahead to see a selection of some legendary objects that have passed through the doors which, while not the highest value lots sold in Paris, tell the story of the last 50 years.