We will also present a selection of more recent pieces, including a collection of Boivin powder compacts and a selection of iconic jewellery by Suzanne Belperron, Bulgari, Cartier, Andrew Grima, Sterlé and Van Cleef & Arpels. Not to be outdone are coloured stones and diamonds, such as a ring from Marchak set with an emerald-cut diamond weighing 5.01 carats and a Sterlé ring, set with a beautiful Burmese ruby. 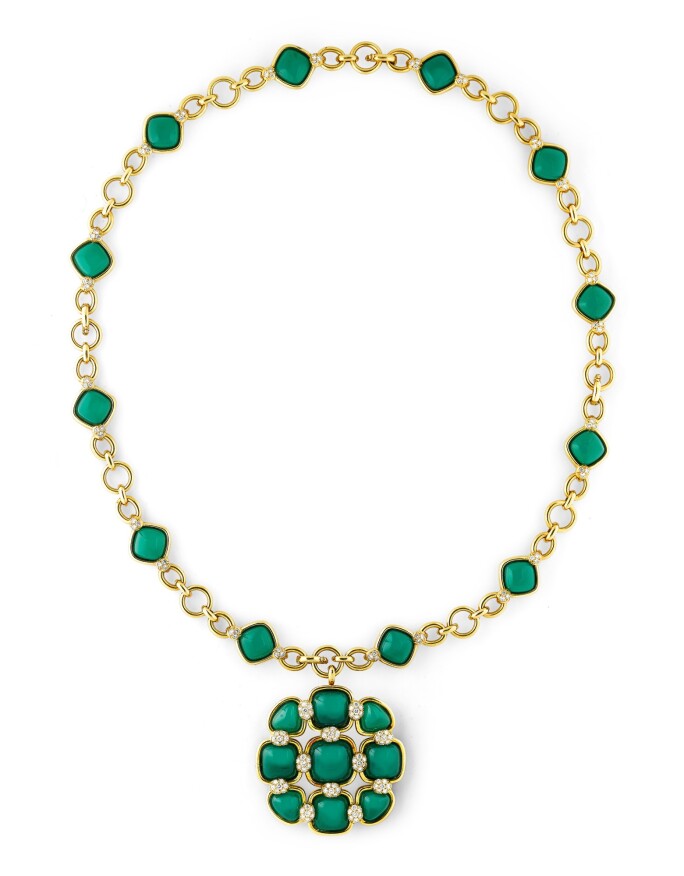 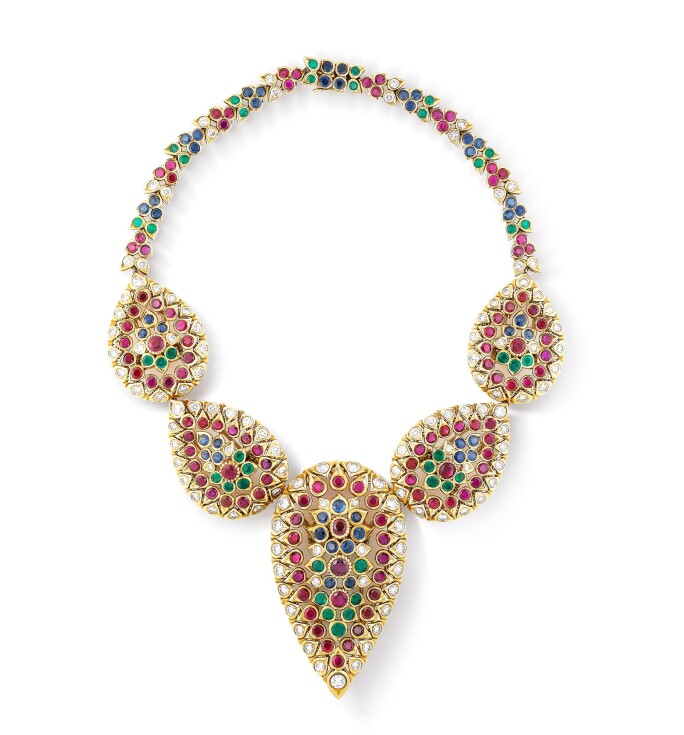 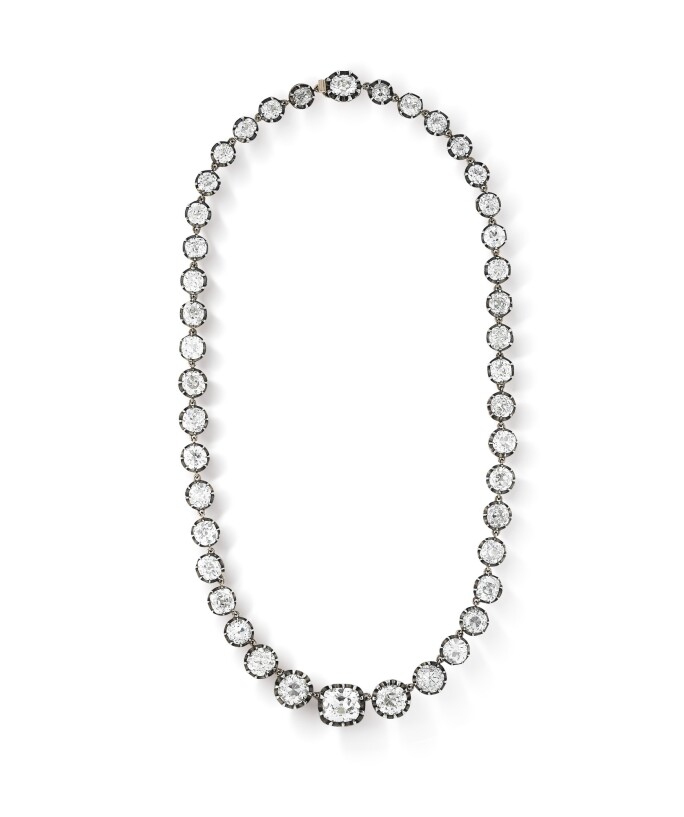 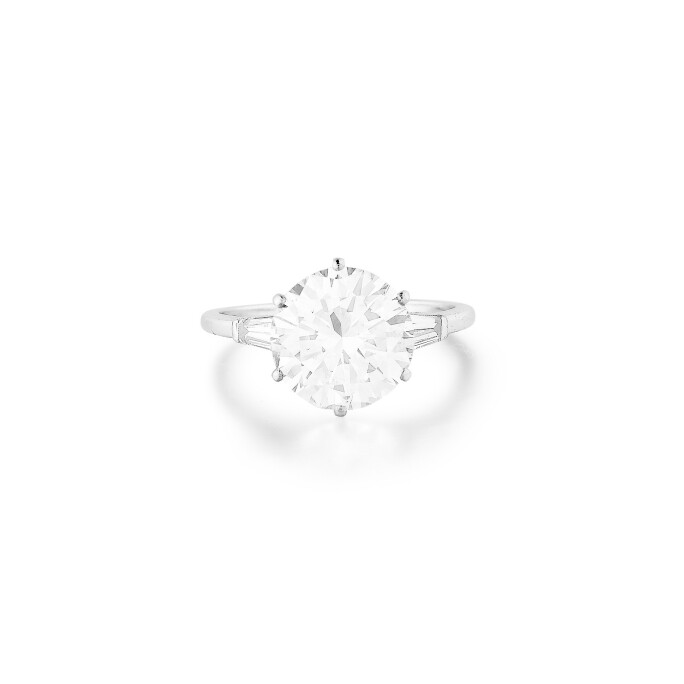 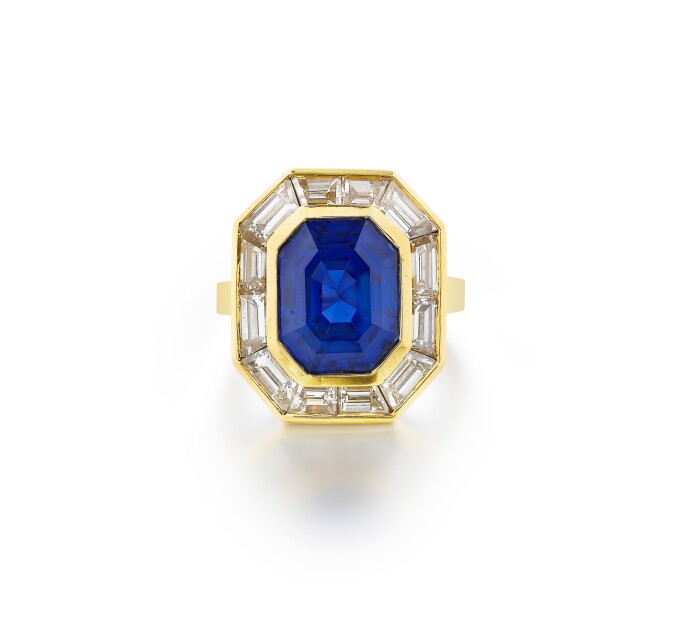 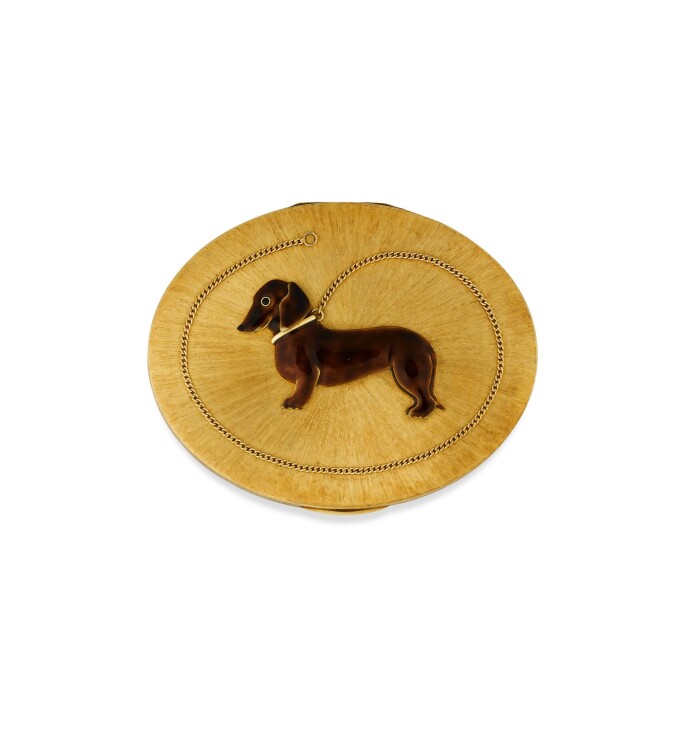 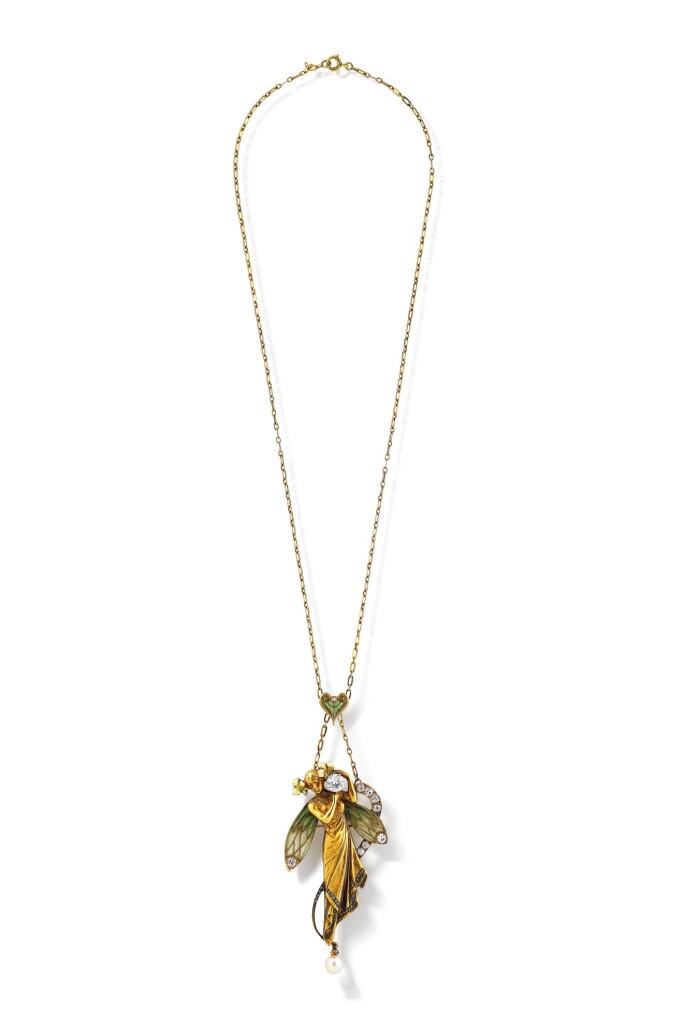 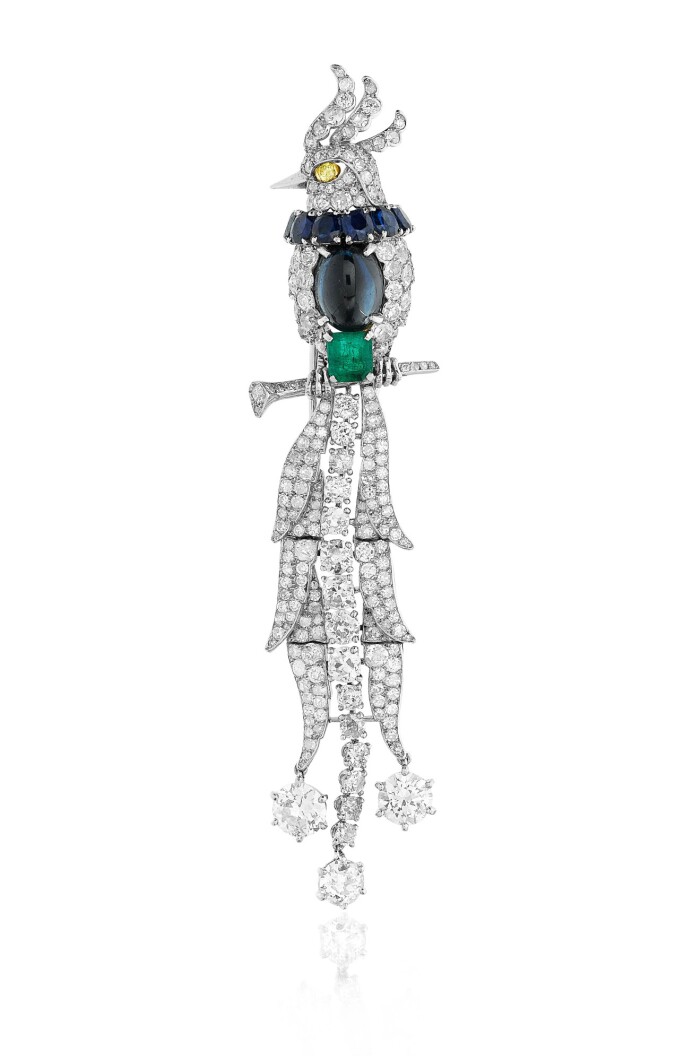 The house of Marchak was founded in Kiev in 1878 by the jeweller and goldsmith Joseph Marchak. Within twenty years, the man who was nicknamed "the Cartier of Kiev" became one of the most prestigious jewellers in the Russian Empire, and was even appointed official supplier to the Tsar. Acclaimed for its technical sophistication and creativity, the company owes its success to the ingenuity of its founder.

Jules René Boivin was born in Paris on 26 February 1864. By the age of twenty-six, René Boivin was a confirmed craftsman, jeweller and goldsmith with a perfect mastery of drawing. He married Jeanne Poiret, the sister of fashion designer Paul Poiret, who would play an essential role in the development and international influence of the house of Boivin.

Passionate about nature, René Boivin built his reputation through the creation of jewellery and precious objects inspired by an eclectic bestiary.

In 1917, René Boivin died, leaving control of the jewellery house to Madame Boivin. With ingenuity and business sense she led the house of René Boivin to become an emblematic figure of French jewellery in the 20th century.

Madam Boivin first decided to stop the production of precious objects, with the exception of a few commissions of pieces in the oriental style.

But in the 1920s, the status of women was changing. They were also more inclined to go to the parties associated with the Roaring Twenties, wearing exceptionally adorned outfits. Faced with these changes, Madame Boivin resumed the production of precious objects and asked the company's workshops to create accessories set with precious stones and adapted to this new lifestyle. The house produced bags in suede and silk with finely worked clasps as well as accessories: beauty boxes, powder cases, lipstick cases, perfume bottles, cigarette cases and lighters.

It is René Boivin who founded the House of Boivin, but it was the women who followed who cultivated the potential of the jewellery house until it became an icon of the 20th century. Under the direction of Madame Boivin, assisted by her daughter Germaine, three talented designers: Juliette Moutard, Suzanne Belperron and Marie-Caroline de Brosses, perfected, sketch after sketch, the innovative and modern style that is so characteristic of Boivin. 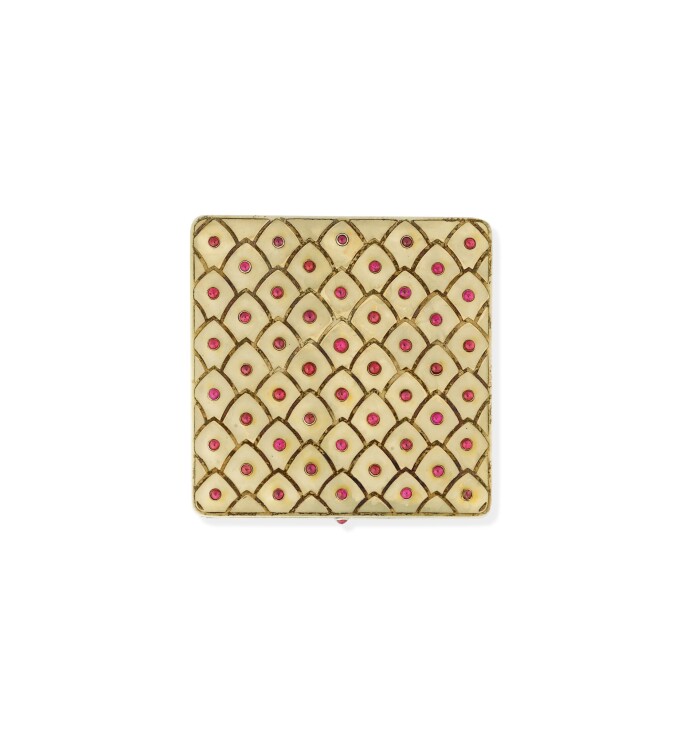 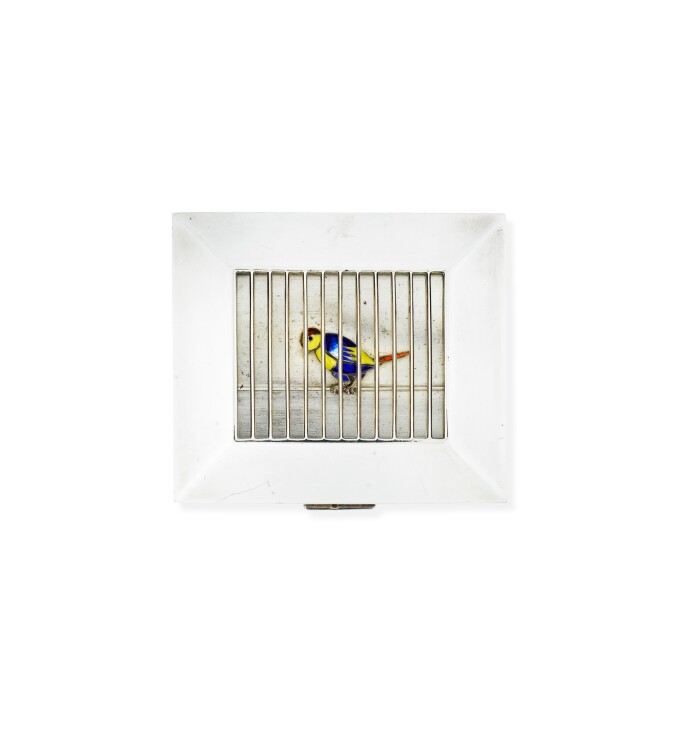 This Catalan artistic movement evolved, especially in decorative arts and architecture, at the same time as the Art Nouveau movement in Europe. The first part of our sale will feature jewellery and accessories signed Masriera and Fuset y Grau, the most symbolic creators in this style in jewellery of this period. This selection comes from an Important European Private Collection, with 38 lots to be presented in our July sale, and another 36 in our subsequent Fine Jewels sale in September. 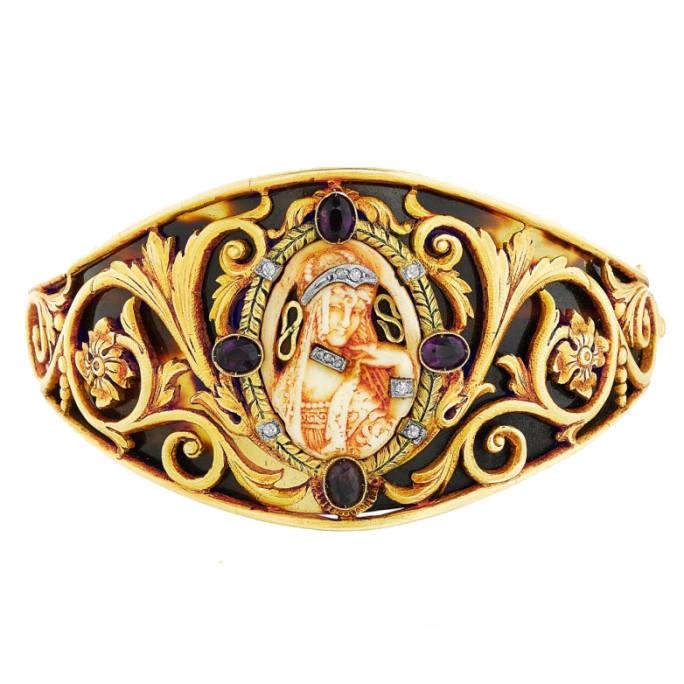 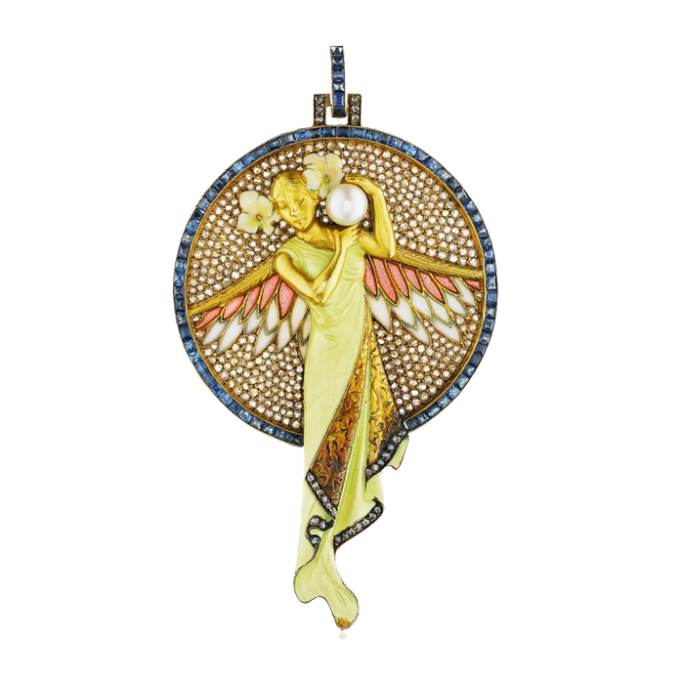 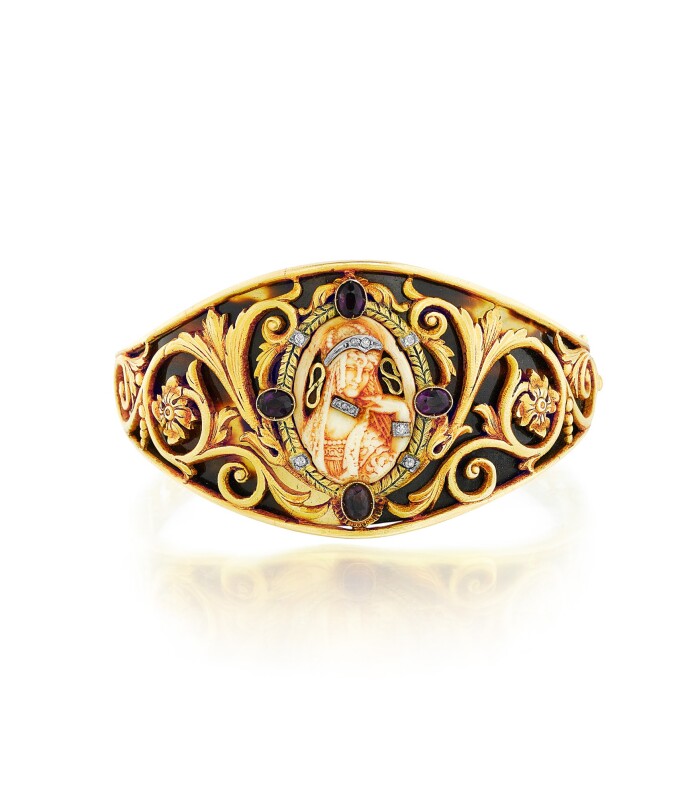 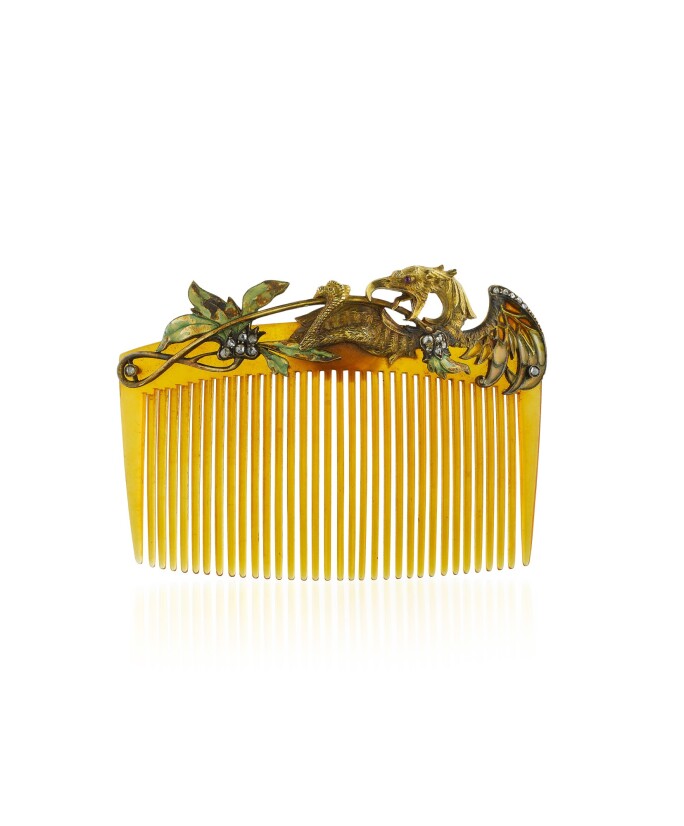 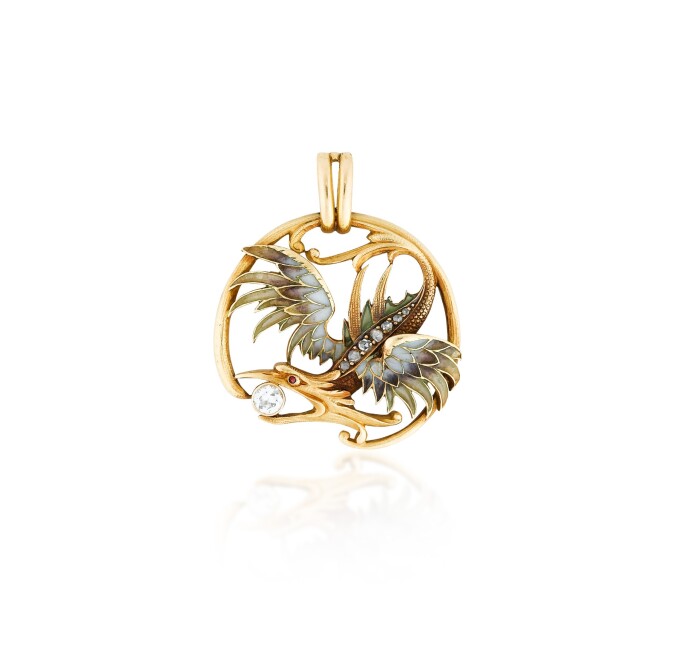 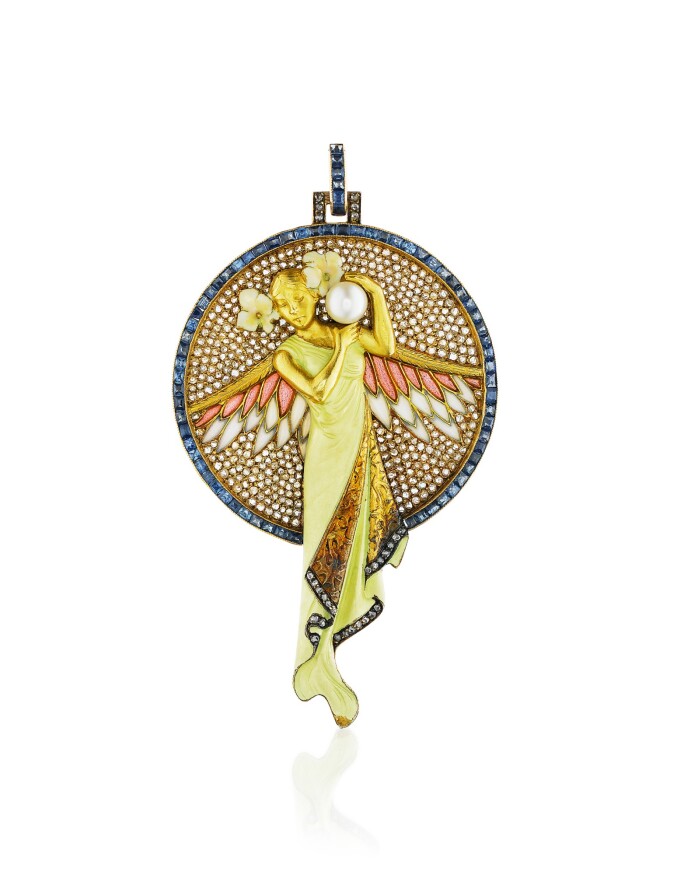 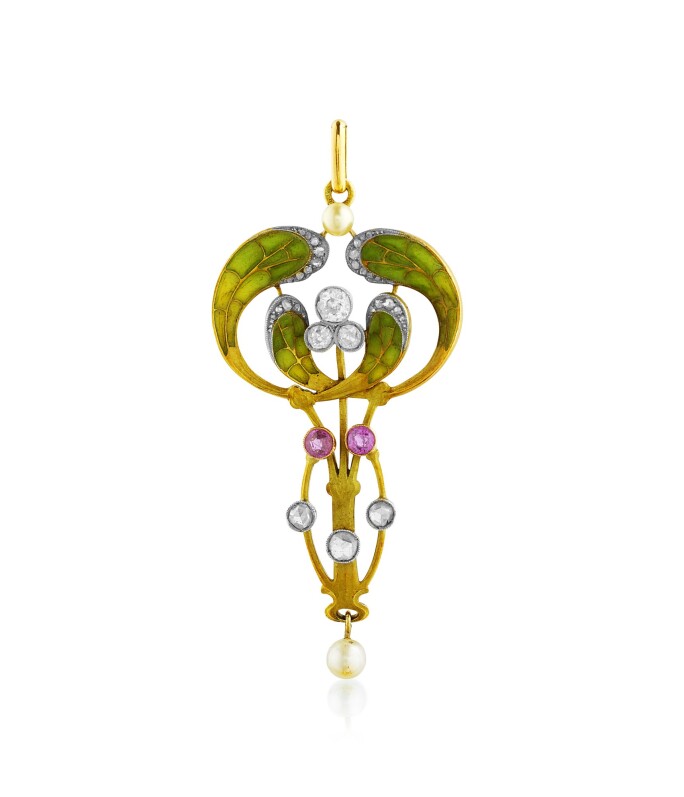 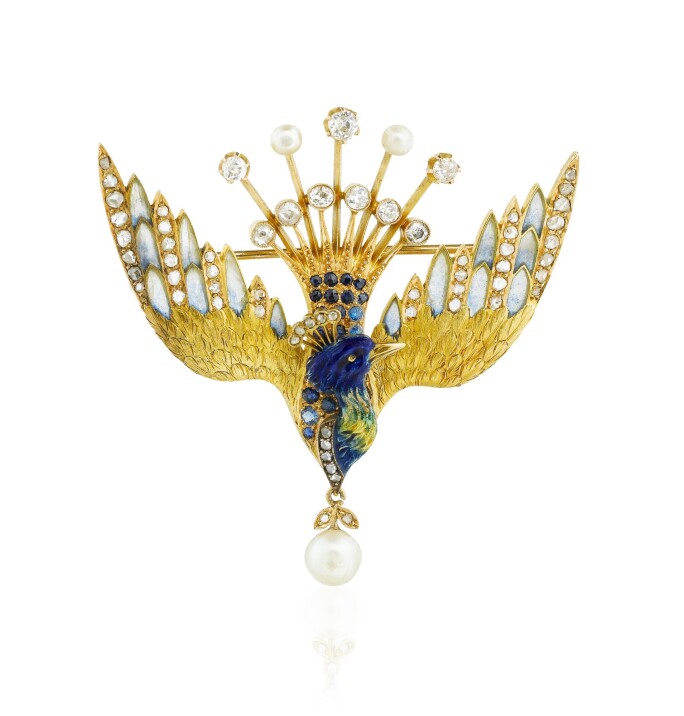 An exceptional ring once belonging to Edwige Feuillère

Pierre Sterlé opened his own workshop at the age of 29 and began creating pieces for the greatest Parisian jewellers. By 1939, he was so well known that he accepted orders exclusively from private clients. Six years later, he opened a boutique in Paris, 43 avenue de l'Opéra. Known for his technical prowess, Sterlé treated gold as fabric, which he would twist or braid into fine threads and accompany with vibrantly coloured stones. The quality of the jewellery, their originality and excellence make them easy to recognize.

Located close to the Place Vendôme, Pierre Sterlé welcomed elegant Parisian women into an intimate setting, devoid of any shop windows. The jeweller wanted to stand out from the big jewellery houses and actively cultivated an image of elitism, exclusivity and prestige.

The 1940s and 1950s marked the peak of Pierre Sterlé's career. His clients included the greatest international fortunes, avid collectors such as the King of Egypt, the Maharini of Baroda and other celebrities. Edwige Feuillère, cinema’s femme fatale and an icon of the French theatre, was among the frequent visitors at 43 avenue de l'Opéra. Having started in the 1930s at the Comédie Française, she quickly joined the world of cinema, playing roles of seductive women of austere beauty. This image of the femme fatale, combined with her charisma and talent, brought her great fame in the 1940s. She rubbed shoulders with famous playwrights and filmmakers such as Gerard Philippe or Jean Marais, and was muse to Paul Claudel, for whom she interpreted the only female role in one of his most well-known plays, Partage de Midi.

The actress loved creations by Sterlé, who designed jewellery that matched the talent of these exceptional women, legends of the theatre and cinema from the 1940s to the 1960s. The ring we are presenting, set with a beautiful unheated Burmese ruby, is surrounded by rows of diamonds and the twisted gold threads typical of the work of Pierre Sterlé. 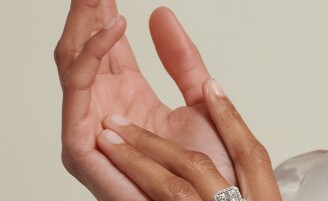