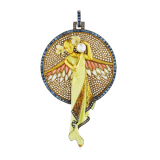 Interested in selling a work by Masriera?
Start Selling 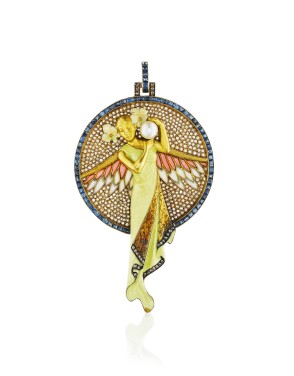 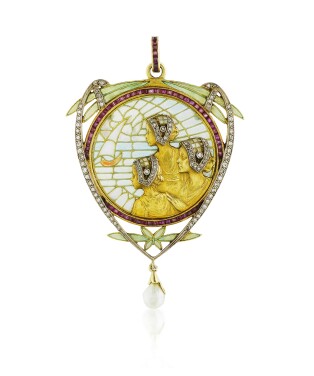 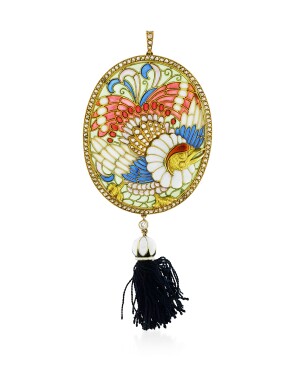 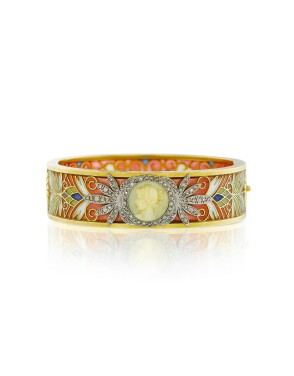 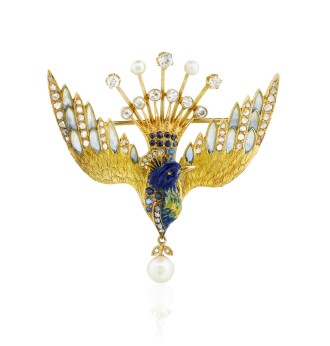 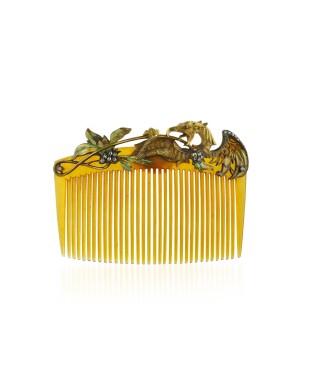 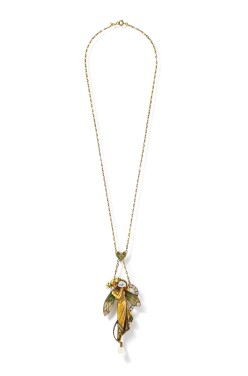 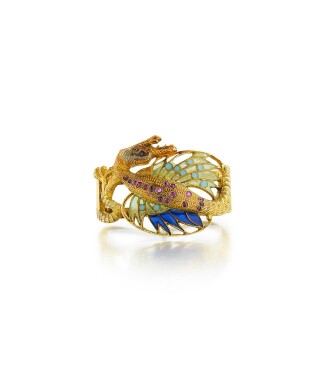 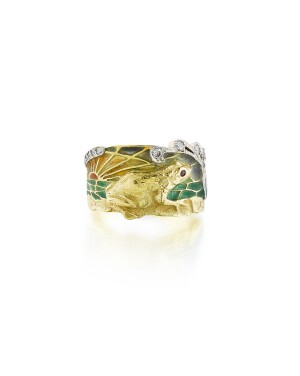 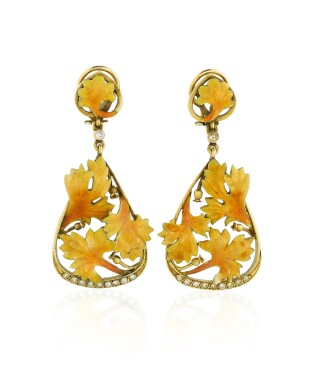 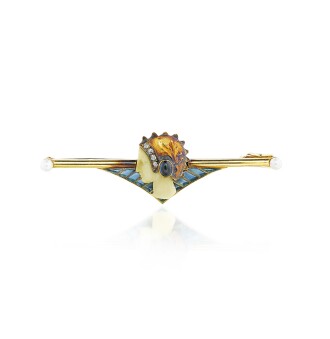 Lluis Masriera was a master jeweller who came from a line of silversmiths dating back to the early nineteenth century. His grandfather, Josep Masriera Vidal, had founded the Masriera jewelry house in 1840. Josep Masriera Vidal‘s two eldest sons, Francesc and Josep Masriera Manovens, continued the family tradition of combining savoir-faire in jewelry, precious metals and painting.

They founded the jewelry house of Masriera Hermanos in 1886, while their younger brother Frederic, who was a sculptor, opened his own foundry, Masriera i Campins. The consecration of Masriera Hermanos came in 1888, when they were awarded a gold medal at the Universal Exhibition of Barcelona.

Lluis Masriera Rosés (Barcelona, 1872-1958), Josep’s son, was introduced to gemstone engraving by his father and to the techniques of creation by his uncle Francesc. A multi-faceted artist, he was a goldsmith and a painter, a writer and a set designer. He perfected his enamelling technique in Geneva, Paris and London before returning to Barcelona in 1900, where he was appointed artistic director of the family business.

A year later, he revolutionised the style of Masriera, presenting his first pieces, strongly influenced by Art Nouveau, in the boutique founded by his grandfather. Inspired by the work of René Lalique, he succeeded in combining the naturalistic motifs and the representations of women with long flowing hair, dressed in the delicate drapery so characteristic of Art Nouveau, while adding his own personal touch. The stylistic strength of Lluis Masriera's creations allowed him to quickly establish himself as an important figure in the jewelry world.
He embodied the modernism characteristic of Catalan jewelry of the time, which he then exported to the whole world.

The Masriera jewelry house continues to create pieces in a polymorphous style between Art Nouveau and artist's jewelry.