Three Works from the Family of Savely Sorine

H aving settled in Paris in 1920, Savely Sorine embarked upon a successful career as a portraitist, which enabled him not only to ensure a comfortable life for his wife and son, but also to support his mother, siblings and their families who had remained in the Soviet Union.

Throughout his life Savely Sorine looked after his oldest brother Nahum in particular. Suffering from poor health and struggling to make ends meet in post-revolutionary Russia, Nahum joined Savely in Paris in 1924 and soon married a Frenchwoman with whom he had two children, Paul and Anne. Living in Savely’s apartment, the family relied on him for financial support, and the artist spent a lot of time and energy helping them out and seeking the best treatment for his little nephew Paul who was stricken with leukaemia.

Not only was Savely Sorine a caring brother and son, he was also a devoted friend. Throughout his remarkable career in Russia, France and the USA Sorine crossed paths with many famous artists and intellectuals, becoming close friends with Sergei Sudeikin, Petr Konchalovsky and Alexander Benois among others.

During the Second World War Sorine made several large contributions to the Aid to Russia Fund and donated art supplies to his artist friends in the Soviet Union. ‘There is no minute in my life that my thoughts are not with you. I work with various organisations that help the USSR’ – Sorine wrote in a letter to Igor Grabar. Sudeikin described his friend thus: ‘Savely Sorine - the only true friend who has done so much for me throughout my difficult and rough life that I have no words to describe what real human friendship is.’

The paintings in the present selection, including two landscapes by Petr Konchalovsky and a portrait by Savely Sorine, come from the private collection of the artist’s niece Anne Sorine-Rouanet.

Three Works from the Family of Savely Sorine 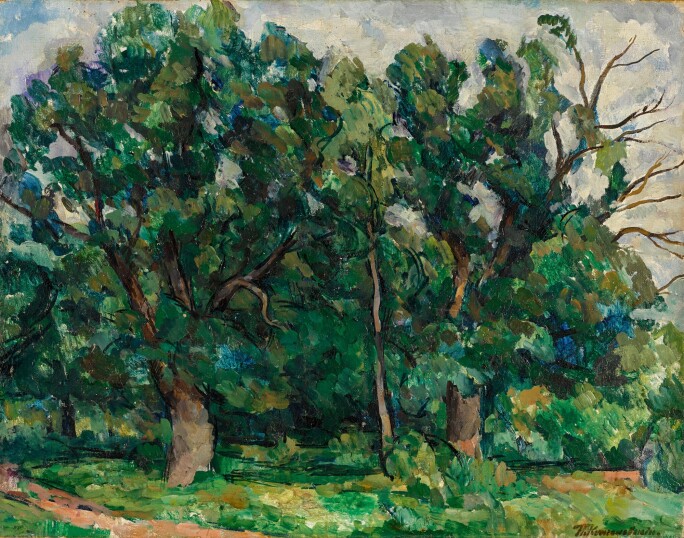 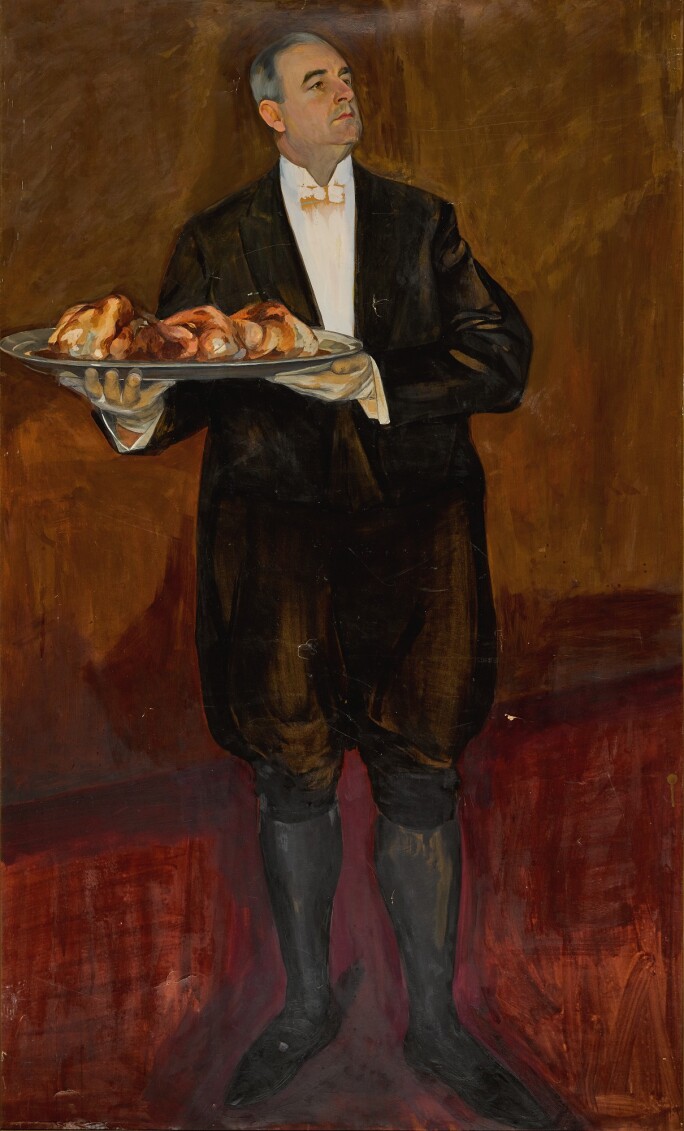 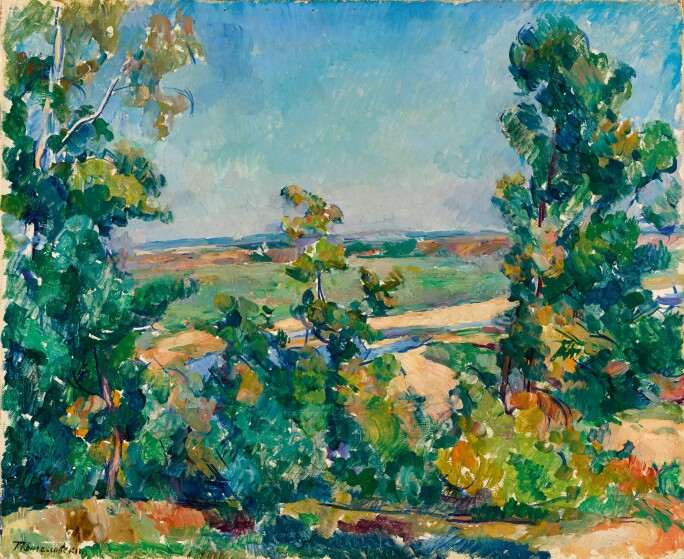 In 2014 she donated the portrait of her brother Paul Sorine to the State Hermitage museum, thus fulfilling the artist’s wish: ‘If only one of all my paintings is to be hung in the Hermitage, it must be that one.’ 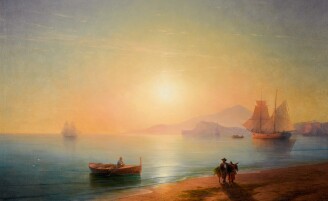