L owell Libson & Jonny Yarker Ltd enjoy an international reputation as specialist dealers in British art with an emphasis on paintings, watercolours, drawings and sculpture of the seventeenth to mid-nineteenth centuries. Lowell and Jonny are well-known for handling important works of outstanding quality backed with exceptional scholarship. They count leading American, European and British museums and collectors amongst their regular clients.

They exhibit at TEFAF, Maastricht, TEFAF New York Fall, The Winter Show New York and also during London Art Week and annually produce a scholarly catalogue of recent acquisitions. Lowell and Jonny believe acquiring a work of art should be an enjoyable and stimulating experience.

Both Lowell and Jonny possess significant reputations as supporters of scholarship of British art, having supported over 20 major international exhibitions as well as numerous publications, fellowships, lectures and museum projects including the new drawings gallery at the Courtauld.

Lowell Libson has forty-five years’ experience as a dealer and is regarded as an authority on British art of the eighteenth and early nineteenth centuries. Lowell’s career began as a picture specialist at Phillips auctioneers, before becoming a director of the Leger Galleries. In 1996 Lowell was appointed Managing Director of Spink-Leger Pictures before founding his own gallery in 2001. Lowell is a trustee of Gainsborough’s House, Sudbury and has recently stepped down as chairman of London Art Week. He has served on the committees of the Society of London Art Dealers, the Walpole Society and was a member of the Reviewing Committee on the Export of Works of Art (2011-19).

Jonny Yarker joined Lowell in 2012, entering into partnership in 2018. He has an international reputation as a scholar of British art and the Grand Tour. Jonny, who completed a PhD at Trinity College, Cambridge, has held academic fellowships in America, London, and Rome. He has published widely, contributing to a number of publications including: Digging and Dealing in Eighteenth Century Rome (Yale, 2010); The English Prize, the capture of the Westmorland, an incident of the Grand Tour (Yale, 2012) Richard Wilson (1713-82): A European Master (Yale 2014), a chapter on Robert Adam’s time in Rome in Robert Adam and His Brothers: New Light on Britain’s Leading Architectural Family (Historic England, 2019) and contributing the section on copies after the old masters to Hugh Belsey’s Thomas Gainsborough: The Portraits, Fancy Pictures and Copies after Old Masters (Yale, 2019). 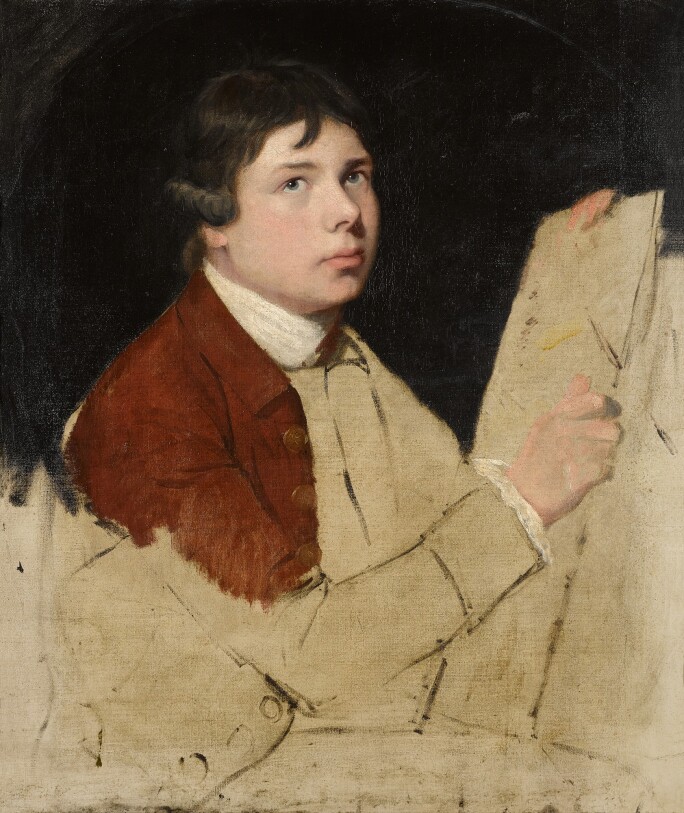 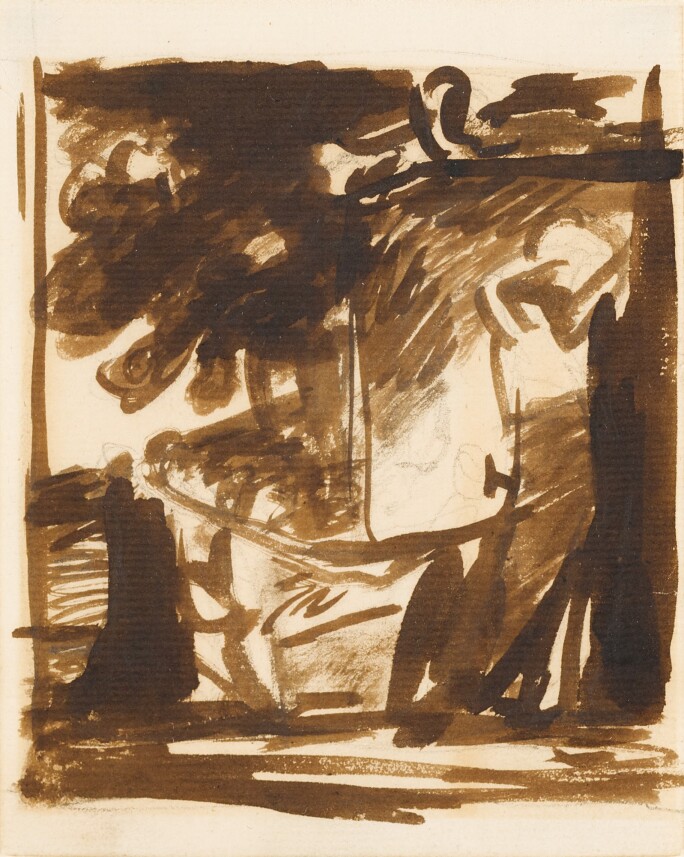 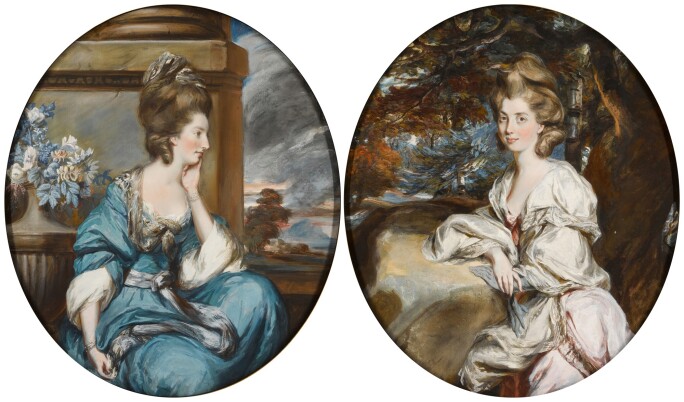