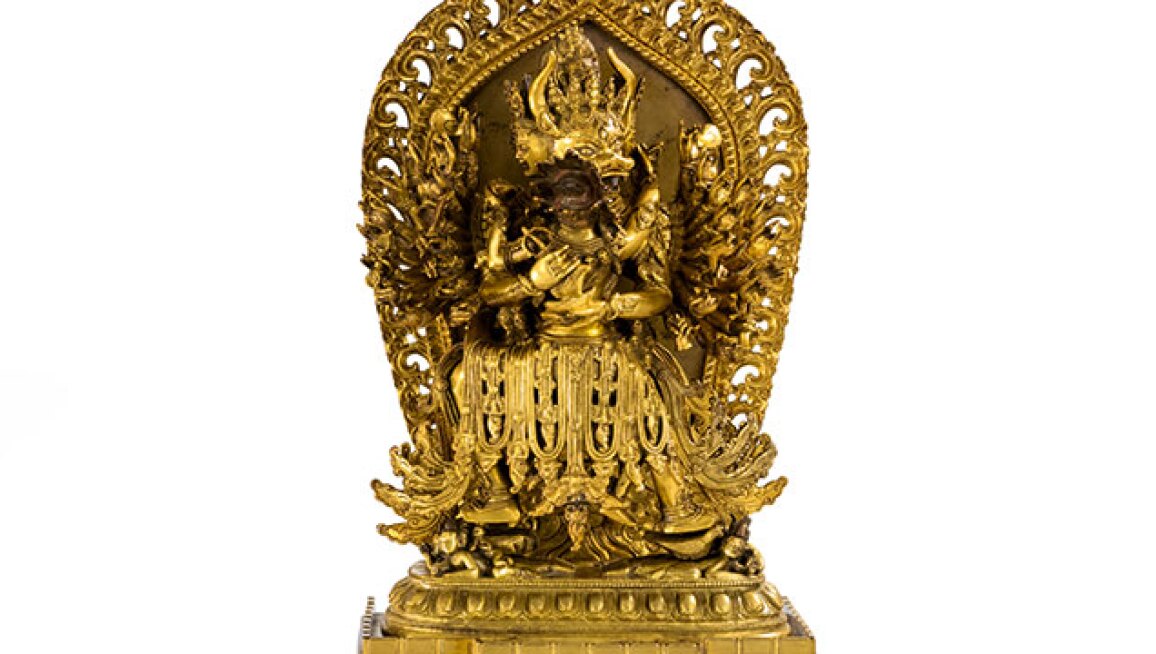 The Paris Asian Art Sale is led by an exciting group of Buddhist art and centres on a magnificent 15th century gilt-bronze group of Yamantaka Vajrabhairava and Vajravetali. Hidden in a French private collection, this important ensemble was last seen on the French art market in 1955. Click ahead to view highlights.