The Best of Britain's Studio Ceramics 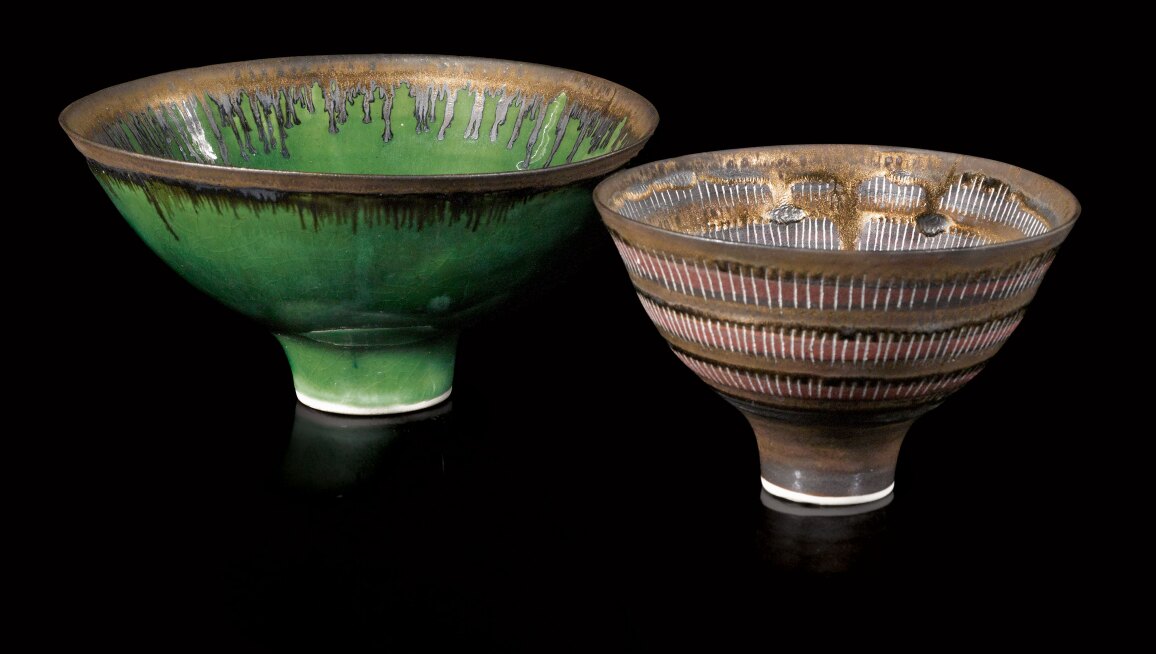 With its origins in ancient craft traditions, for over a hundred years studio pottery has occupied an important place at the heart of British art. Sotheby's upcoming sale, Made in Britain, on 18 September includes some of the finest examples of this very British tradition to emerge in the last century. Click the image above to view the slideshow.