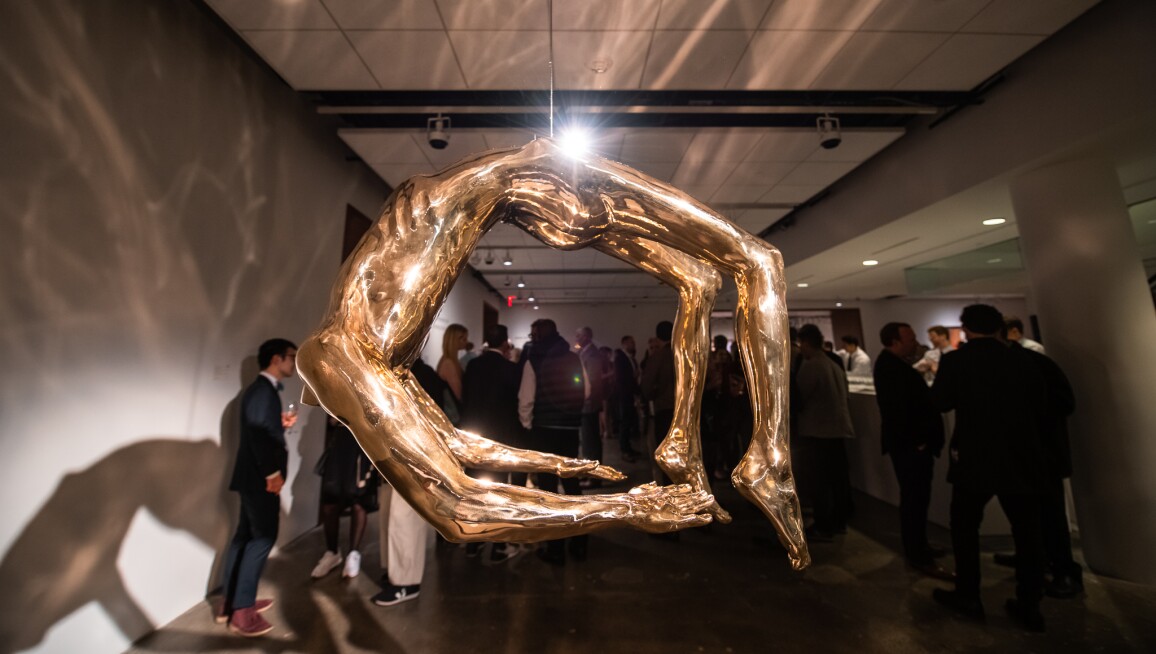 After a year of highly-anticipated construction, Sotheby’s New York galleries have officially reopened, and on 3 May more than 800 people experienced the redesigned space for themselves. After viewing eight floors of exhibitions ranging from Impressionist, Modern and Contemporary art to African and Oceanic sculpture, 20th century design and floral-themed jewels, guests could learn more about the building’s renovation directly from the source. After an introduction from Tad Smith, Sotheby’s Allan Schwartzman spoke with Shohei Shigematsu – Senior Design Partner at the Office for Metropolitan Architecture (OMA), New York – about the York Avenue building’s transformation from an industrial space to a corporate edifice and now, one of New York’s finest, largest and most adaptable destinations for showcasing art and rare objects.

Moderated by renowned architecture critic Paul Goldberger, the discussion covered everything from the decision to reconceptualize Sotheby’s current building versus moving downtown, to giving the New York galleries an architectural identity distinct from Sotheby’s London and other art institutions. With Shigematsu’s open-mindedness and strategic creativity, Sotheby’s now has 90,000 square feet of gallery space (up from 67,000 square feet) complete with small, medium and large rooms for both intimate and monumental viewing. Beyond fulfilling Sotheby’s commercial and operational ambitions, the diversity of the new building positions Sotheby’s as “not just an auction house, but also a multifaceted art entity,” Shigematsu told a standing-room-only crowd. Click ahead for images from the evening – proof that at 275 years old, Sotheby’s has never looked better. –Stephanie Sporn 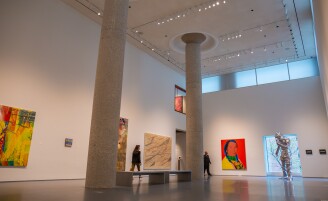 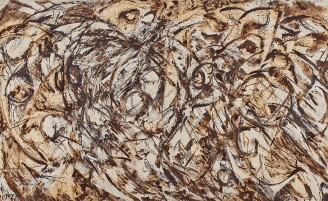