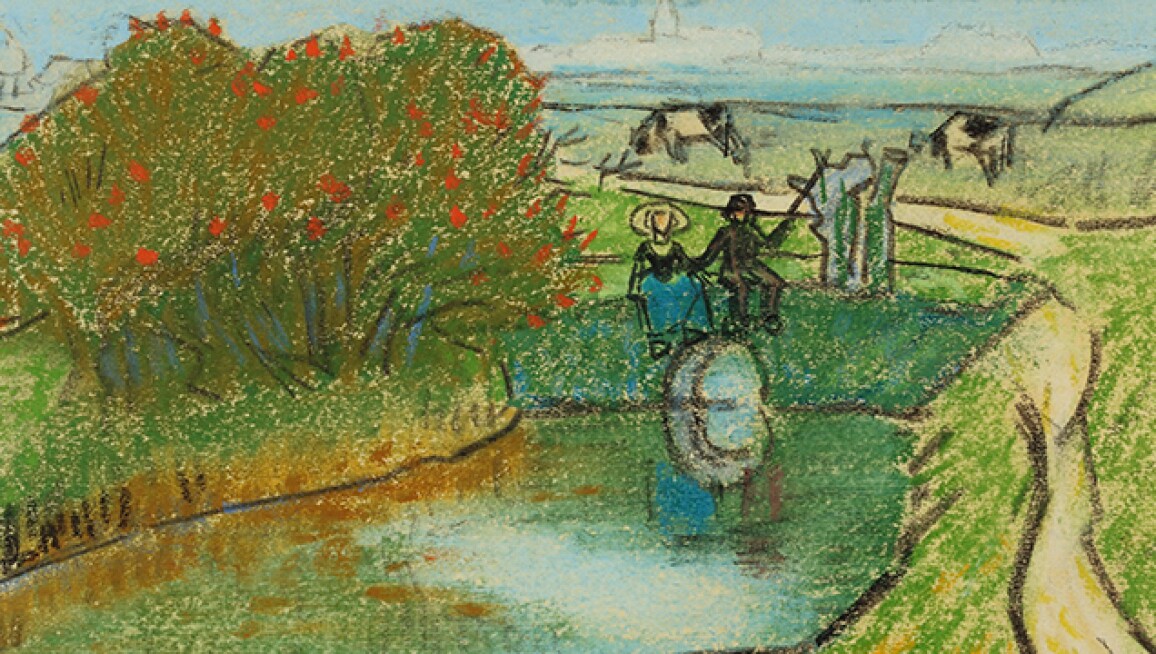 Spanning the late 19th through the mid-20th century, the Impressionist & Modern Art sale in New York offers an opportunity to bring home works by important artists at accessible price points. Names like Tamara de Lempicka. Marino Marini and Henry Moore are all represented with estimates below $10,000. Click ahead for a closer look at ten works that will be offered on 8 June that can be added to your collection without breaking the bank.