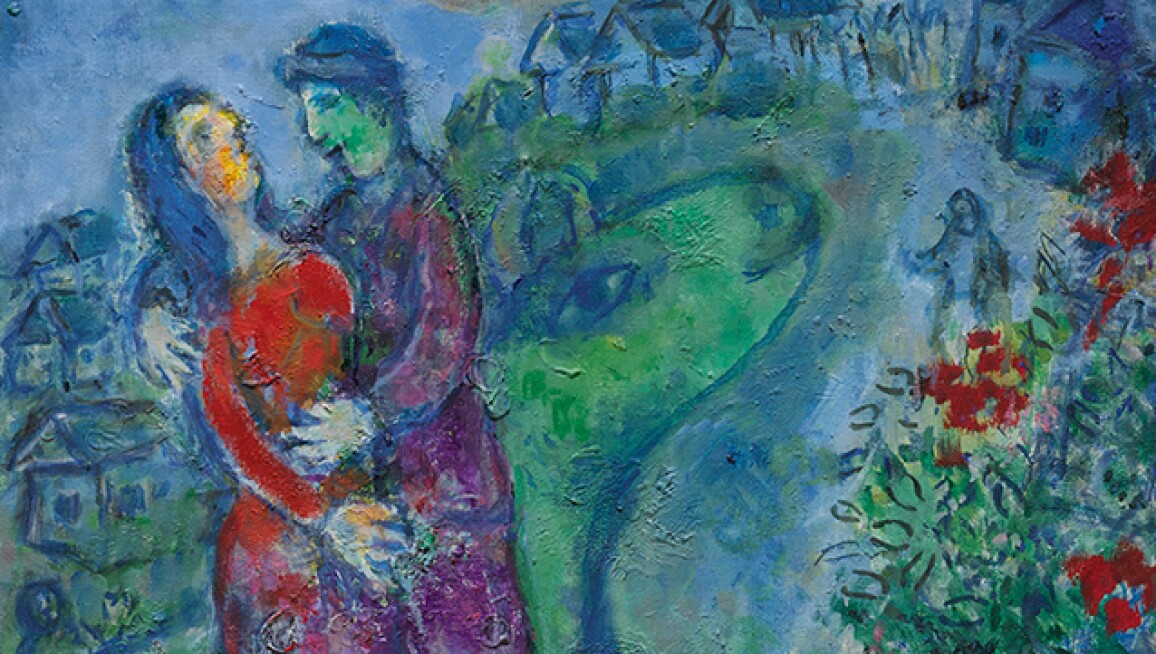 The Impressionist & Modern Art Day Sale features exceptionally strong sculptural works, a comprehensive group of paintings and works on paper by Francis Picabia, a 1937 oil by Salvador Dalí and an abstract work on sandpaper by Joan Miró from the private collection of Renate and Robert Motherwell, to name just a few. Click through the slideshow to see some of the highlights that will be offered on 17 May in New York.