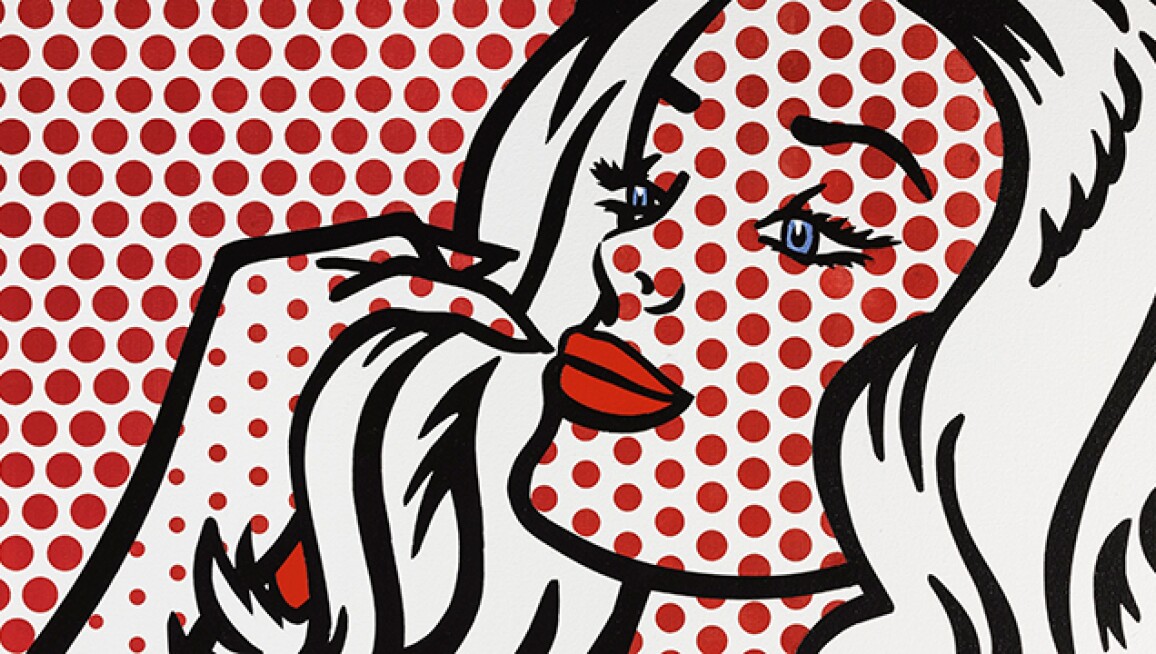 This season's Contemporary Art Evening Sale is studded with strong works from the post-war period to the present, including  highlights by Jean-Michel Basquiat, Roy Lichtenstein and Gerhard Richter. Leading the sale season is Basquiat's Untitled, a monumental masterpiece that has been virtually unseen since it last appeared on the market in 1984, and Lichtenstein's Nude Sunbathing, a classic, vibrant-red example of the late artist's work. Explore the top ten lots, including masterworks by Gerhard Richter, Robert Rauschenberg, Mark Grotjahn and Cy Twombly.