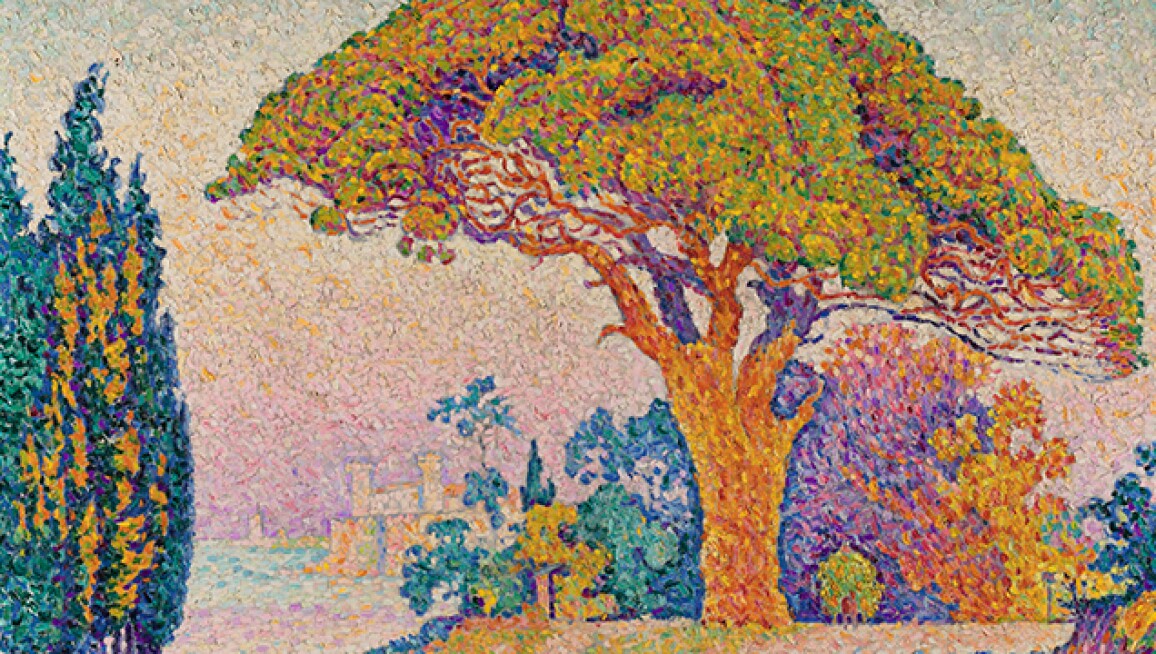 The Impressionist & Modern Art Evening sale features an array of paintings and works on paper by the late 19th and early 20th century's most prominent artists. The auction will also offer a number of outstanding sculptures, led by Shaping a Legacy: Sculpture from the Finn Family Collection, a diverse and esteemed collection of modern sculpture amassed over more than 50 years. Must-see works include early portraits by Schiele and his mentor Klimt, as well as serene landscapes by Signac and Monet, including a work from the artist's iconic Nymphéas series. For a look at the remarkable works from our evening sale, click ahead.