A Weekend of Events at Sotheby’s London 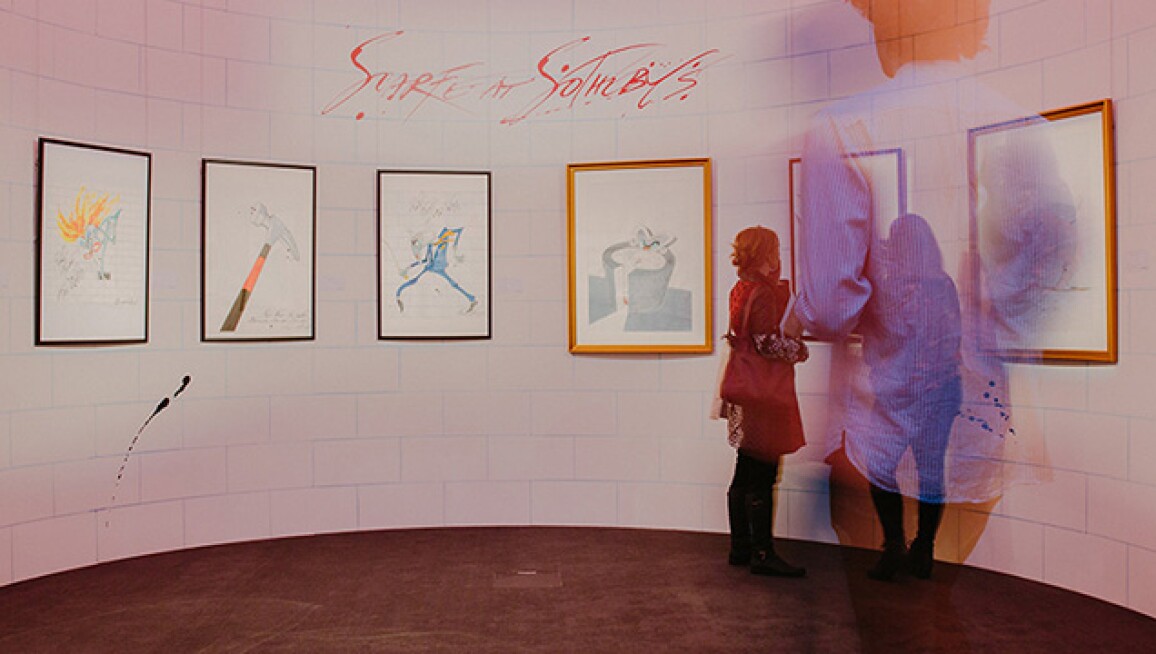 In advance of the Prints & Multiples, Made in Britain and Scarfe at Sotheby's auctions in London on 4 and 5 April, guests were invited to a series of events exploring highlights of the sales. On Friday 31 March the galleries opened late and welcomed visitors to an evening of music and drinks amongst the artwork. Artist, political cartoonist and stage designer Gerald Scarfe also took part in a talk discussing his varied career. On Sunday, Sotheby’s hosted and afternoon of fascinating talks discussing some of the highlights from the Prints & Multiple and Made in Britain sales. Click ahead to see highlights from the weekend.