Anatomy of An Artwork: Ritual & Tradition in Goya's Tauromaquia 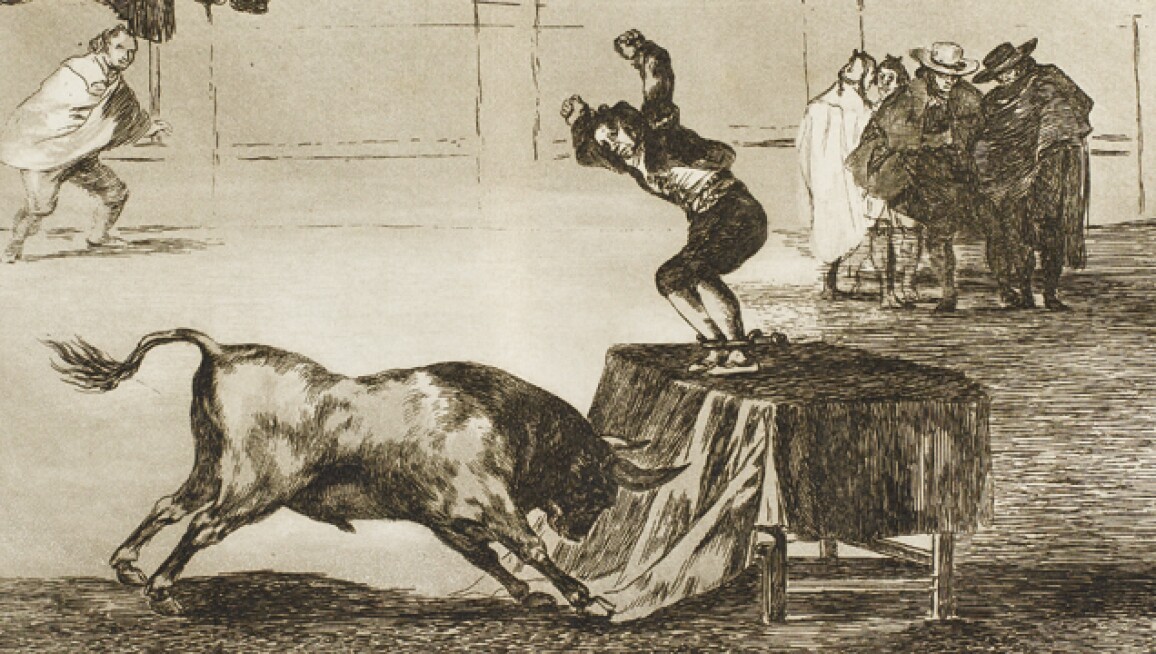 Sotheby's Prints & Multiples auction on 4th April begins with an exceptional collection of Old Master prints, the highlight of which is a very fine first edition of Goya's Tauromaquia. The set is in near pristine condition and has a distinguished and uninterrupted provenance that can be traced back to its creation in early 19th century Madrid. The Tauromaquia provides an unparalleled insight into both the genius of Goya's aquatint and etching technique, and the depth and complexity of his subject matter. Click through to learn more about this fascinating artwork.