Objects of vertu are small objects created from precious materials either to be admired simply as works of art or, more often, originally conceived for a practical purpose such as snuff boxes, cigarette cases, scent bottles, fans and other similar articles of beauty and adornment.

With new interest from around the world, this area of collecting has recently seen a strong revival. It is perhaps not surprising that such objects should be popular as each encapsulates a vast wealth of history, imagination and artistic skill within a very small area. The rarest gold boxes were often gifts commissioned by kings and princes from leading goldsmiths for presentation on important occasions. Often they would be chased in gold and applied with jewels, enamelled in brilliant colours or set with a royal portrait miniature.

Sotheby’s sales include European and American gold boxes and objects of vertu ranging from the late 17th century to modern times.

If you wish to enquire about the possibility of offering a work in one of Sotheby's Objects of Vertu sales, please click here. 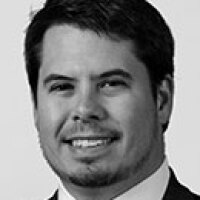 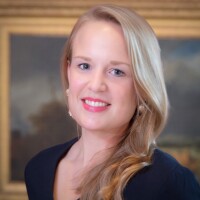