Following the Turkish Sales of 1996-1998 and the sale of Riad al-Rayyes Private Collection in 2001, Sotheby’s re-launched its auctions of Contemporary Arab and Iranian Art and Contemporary Turkish Art in London in 2007 and 2009 respectively, which have achieved record-breaking results. After the opening of our office in Doha in 2008, Sotheby’s started holding yearly auctions in Qatar in 2009. Most recently, our Contemporary Art auction in Doha in April 2013 achieved $15.2 million, the highest ever result at auction for Contemporary Art in the Middle East. During this sale, eight artist records were established, seven of which were works by artists of Arab and Iranian origin. Among the highlights of the sale was Chant Avedissian’s Icons of the Nile selling for $1.6 million, the highest ever result for a work by a living Arab artist. Sotheby’s also holds the record for a number of Contemporary Turkish artists including a work by the great female modernist Fahrelnissa Zeid which was sold for £657,250 and a masterpiece by  Nejad Melih Devrim sold for £735,650, both in London.

Sotheby’s holds a Contemporary Art sale in Doha once a year where works by modern and contemporary Arab, Iranian and Turkish artists feature alongside internationally renowned artists. With our specialists’ expertise and global reach, we attract sellers and buyers from all over the world and offer works by emerging and established artists of the highest calibre. In addition to auctions, we conduct private sales and organise selling exhibitions of works by contemporary Arab, Iranian and Turkish artists, dating from the early 20th century to the present day.

If you wish to enquire about the possibility of offering a work in one of Sotheby's Contemporary Arab, Iranian & Turkish Art sales, please click here. 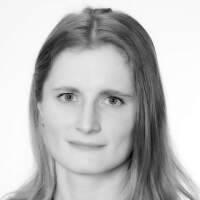 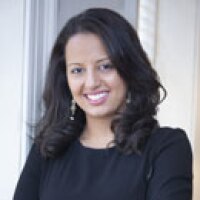 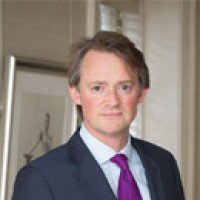 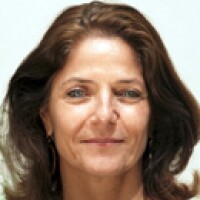 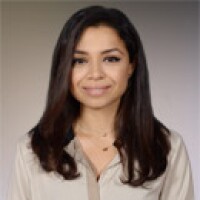