By Vivienne Becker
In its nearly 200-year history, Tiffany & Co. has grown to become the quintessential American jeweller with a worldwide reputation for glamour and style. Below, we look back at pivotal moments in Tiffany’s rich and prosperous history. 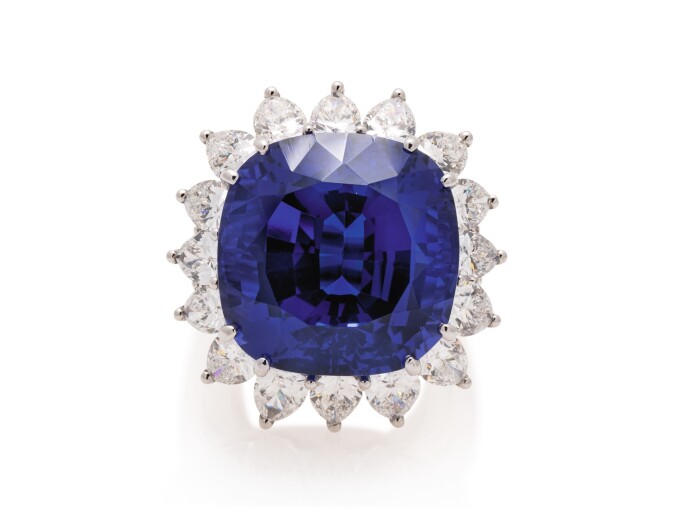 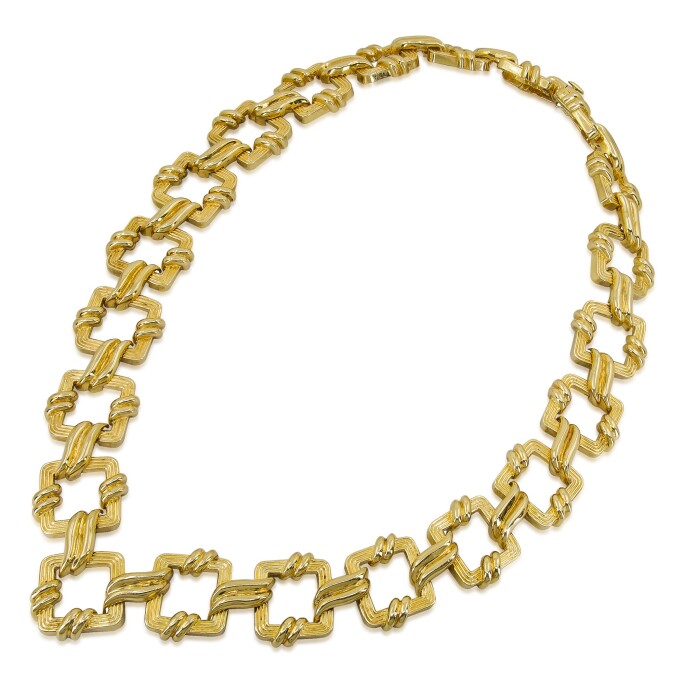 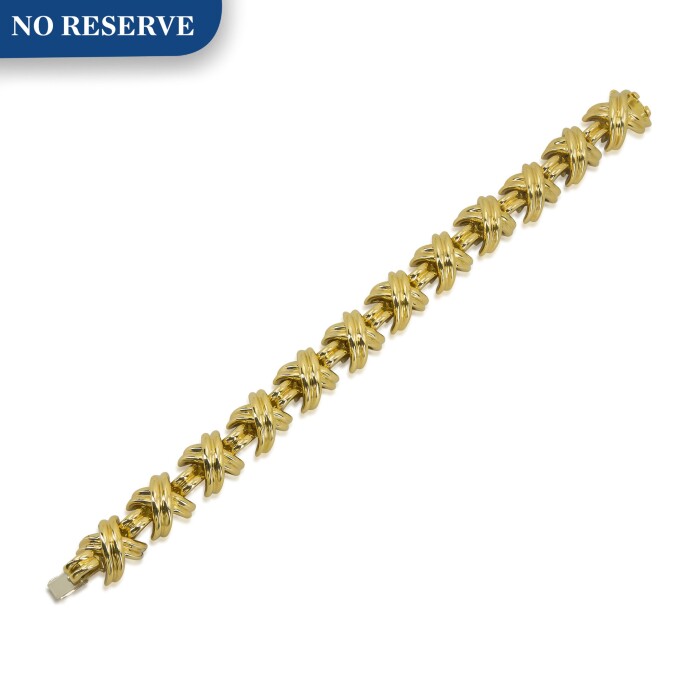 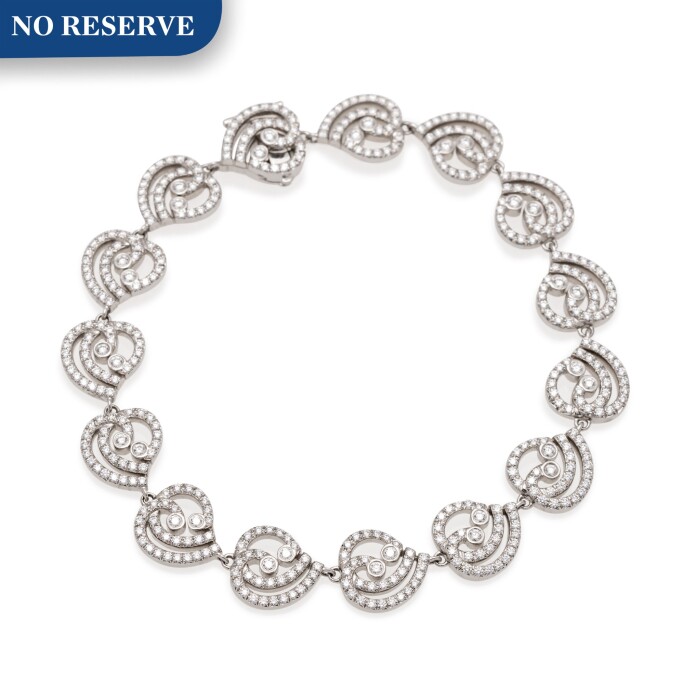 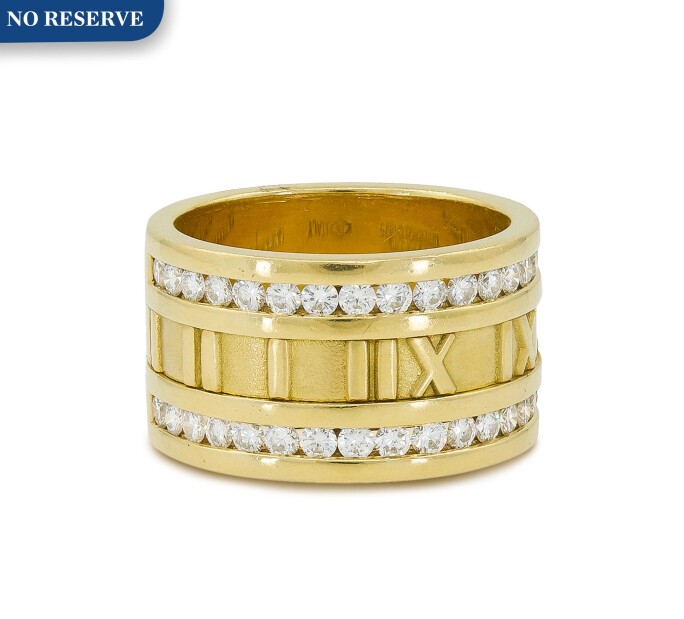 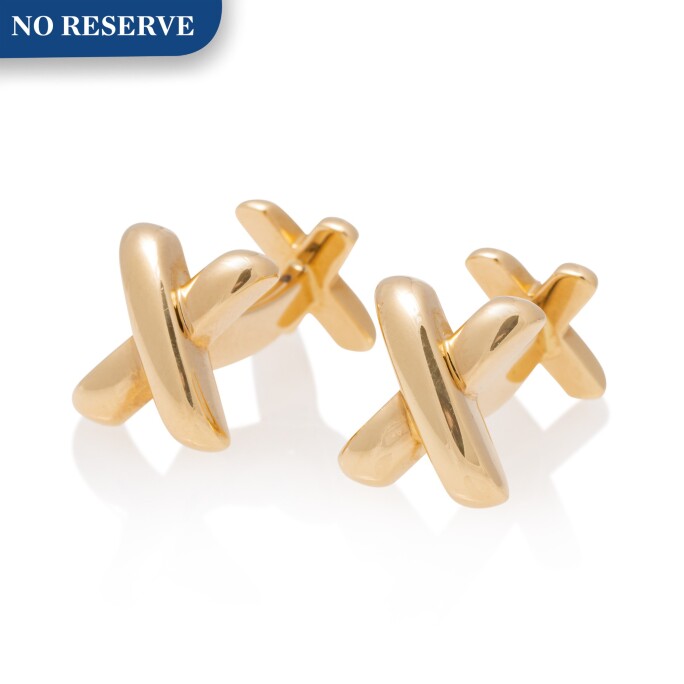 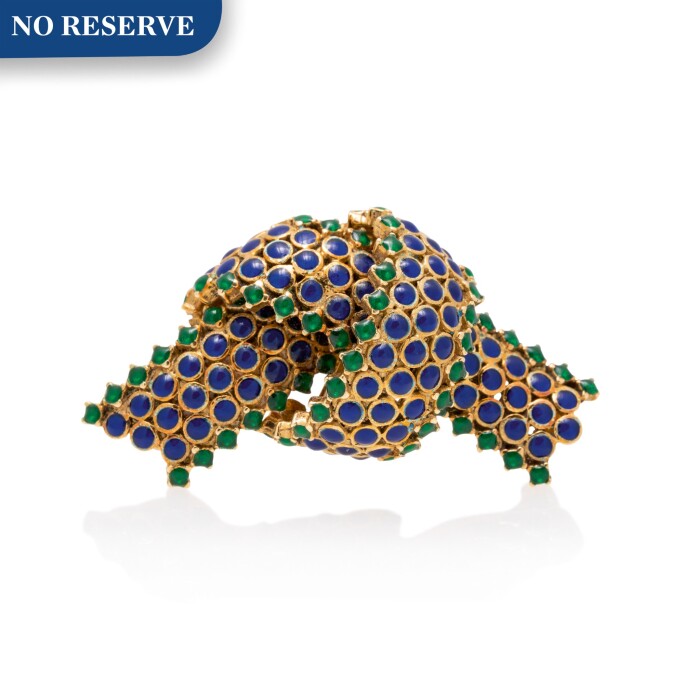 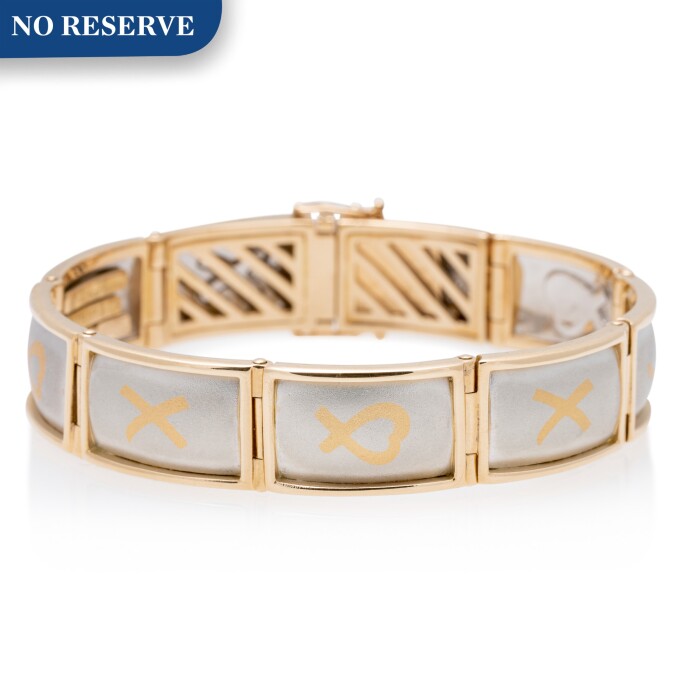 Charles Lewis Tiffany took sole control in of the company in 1853 when the business was renamed Tiffany & Co.

In 1870, the business moved to a palatial store in Union Square, and flourished through the 1870s, becoming the destination for New York’s fashionable and wealthy elite. Developing its own design identity, Tiffany was known for Japonesque-style silverware and for diamond jewellery: Charles Tiffany became the “King of Diamonds.”

In 1878, the company purchased the Tiffany diamond, an immense canary yellow stone from the new South African deposits. Once cut, the diamond weighed 128.54 carats.

The company’s American aesthetic blossomed through the Art Deco years of the 1920s and 30s, evolving into the late 30s and 40s Retro or cocktail style, which triumphed at the 1939 World’s Fair.

In 1956, Chairman Walter Hoving invited the extraordinarily talented designer-jeweller, Jean Schlumberger, to open his own salon in the store, the first of a series of named designers.

Vivienne Becker is a jewellery historian and a contributing editor of the Financial Times’s How to Spend It. 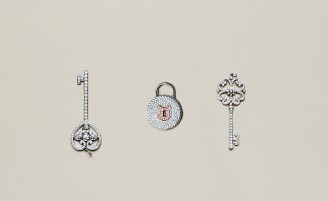