M ark Weiss began his career in 1972, joining his parents in their gallery in Colchester, East Anglia. His first notable discovery was in 1977, with a child portrait he identified as the earliest known likeness of Queen Christina of Sweden, subsequently sold to the National Museum of Fine Arts in Stockholm. This was followed by the sale in 1984 of a striking Elizabethan portrait by George Gower to the Art Gallery of South Australia. Building on these successes and his eye and passion for early portraiture, in 1986 Mark opened his own gallery in Albemarle Street, Mayfair – the first to have a specific focus on Tudor and Stuart portraiture, and which remains today a unique area of specialisation in the art market.

The Weiss Gallery got off to a flying start with its very first invoice to the Tate Gallery for a magnificent portrait by Gerard Soest. This precipitated many more institutional sales, notably a portrait of Elizabeth of Bohemia and another of her mother, Anne of Denmark, to the Queen’s House at Greenwich. His discovery and sale of an important full-length of Louis XIII of France by Frans Pourbus II to the Cleveland Museum of Fine Art, enabled him to move the gallery to 59 Jermyn Street, one of the most prestigious old master premises in London. Here, he has established a reputation for scholarship and his eye for discoveries – an especially memorable moment being the repatriation of Van Dyck’s Saint Sebastian to San Lorenzo de El Escorial, Madrid.

In recent years, Mark has taken an increasing interest in French, Flemish and Dutch portraiture, producing dedicated monograph catalogues and exhibitions on two of his favourite artists, Frans Pourbus II and Cornelius Johnson. He has all the while remained loyal to his Tudor roots, sponsoring two exhibitions at the National Portrait Gallery, Elizabeth and Her People, and The Lost Prince: The Life and Death of Henry Stuart. He is a long standing exhibitor at TEFAF in Maastricht, where he has sold paintings to illustrious private collections and institutions around the world, among them the National Portrait Galleries of London and Edinburgh, San Diego Museum of Art, the Huntington Art Gallery, the Yale Centre for British Art, the Art Gallery of South Australia, the National Gallery of Victoria, the National Gallery of Hungary, several Dutch museums, and to the Dutch and Danish Royal families.

Works from The Weiss Gallery 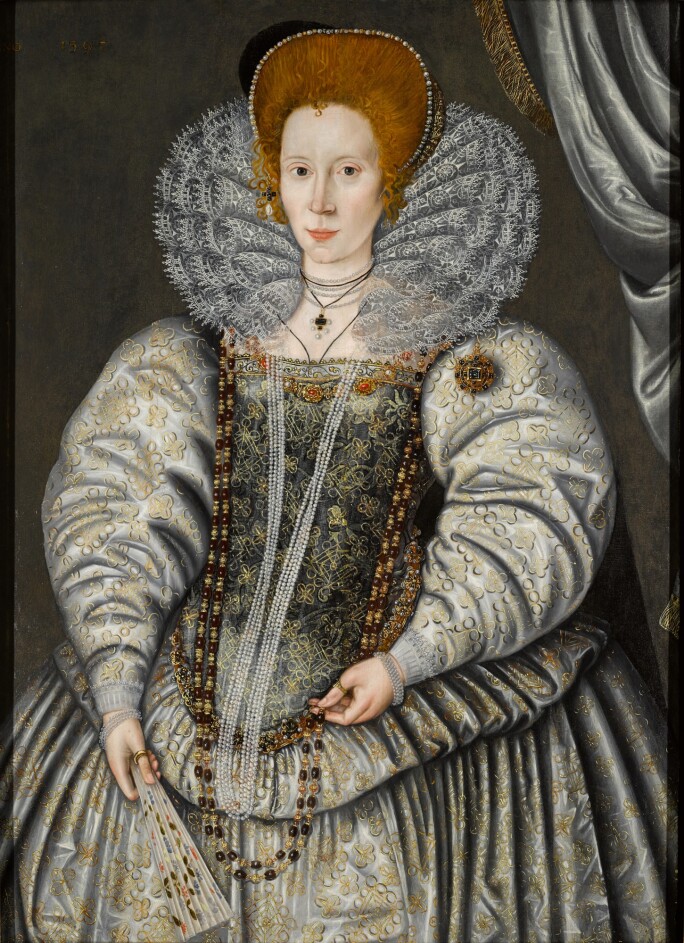 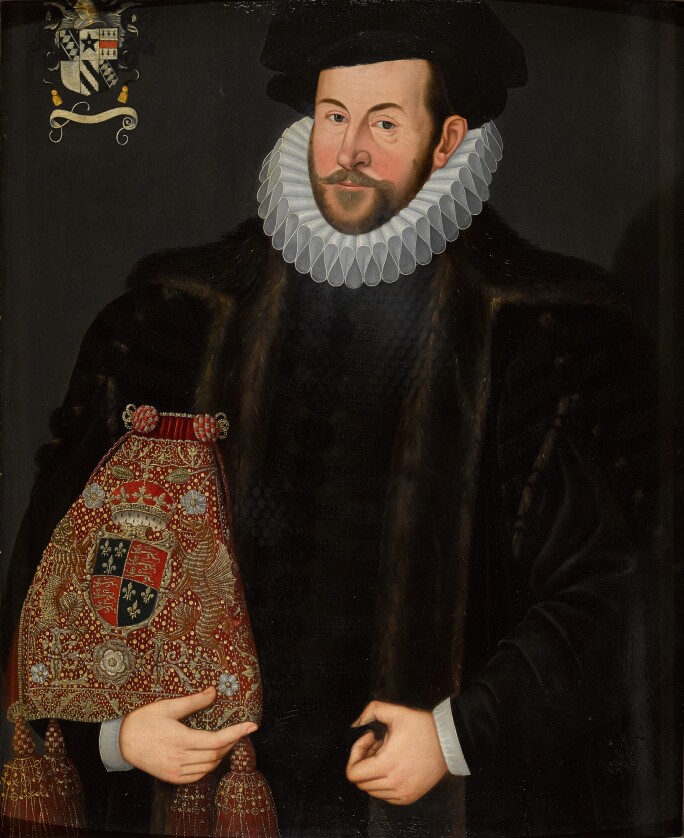 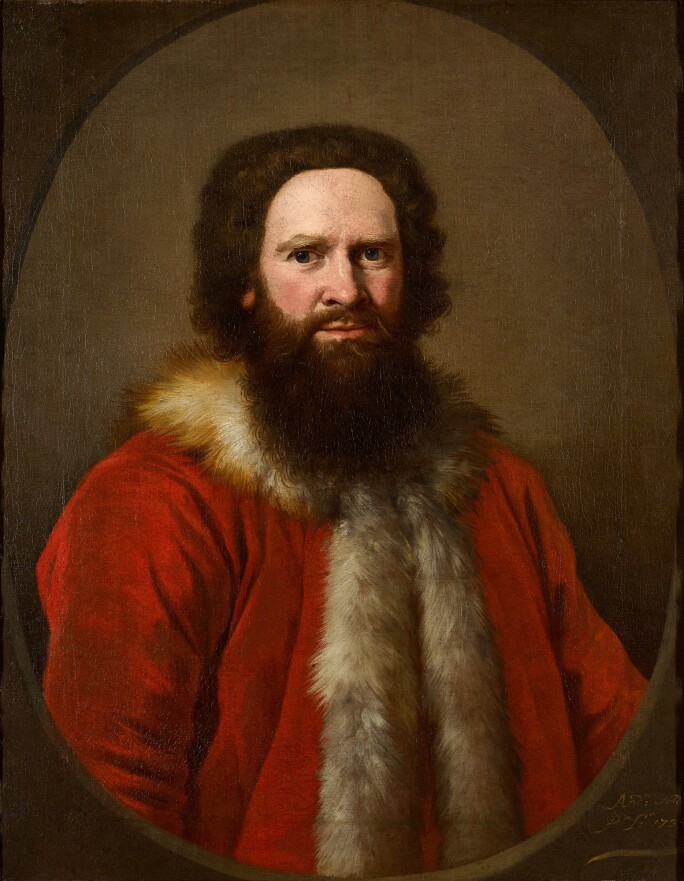