O ver the last forty years Sam Fogg has established himself as the most active dealer in the art of the Middle Ages. After graduating from the Courtauld Institute of Art he became a painter but soon began dealing in rare books and eventually medieval manuscripts. From manuscripts he opened departments specialising in panel paintings, sculpture, stained glass and treasury objects thus encompassing all the major categories of the Middle Ages and early Renaissance.

Sam Fogg opened his first gallery in 1988 but since 2000 has been in his current premises at 15D Clifford Street in Mayfair, London. While also exhibiting at leading art fairs, the prime activity of the gallery has been a series of more than forty curated exhibitions focused on different themes and categories within the art of this rich period of European art. Most exhibitions have been accompanied by fully researched catalogues produced either by our team of art historians or by leading independent scholars. This has included a series of exhibitions on panel paintings held in New York at the Richard Feigen, Alexander and Luhring Augustine galleries.

Sam Fogg Ltd has sold major works to museums around the world including The British Museum, National Gallery of Art, The Metropolitan Museum, The J. Paul Getty Museum and the Rijksmuseum. Most of the greatest and most powerful painting of the Middle Ages are by the artists whose names are no longer known to us. It has been the focus of the gallery to research and present these anonymous Masters. 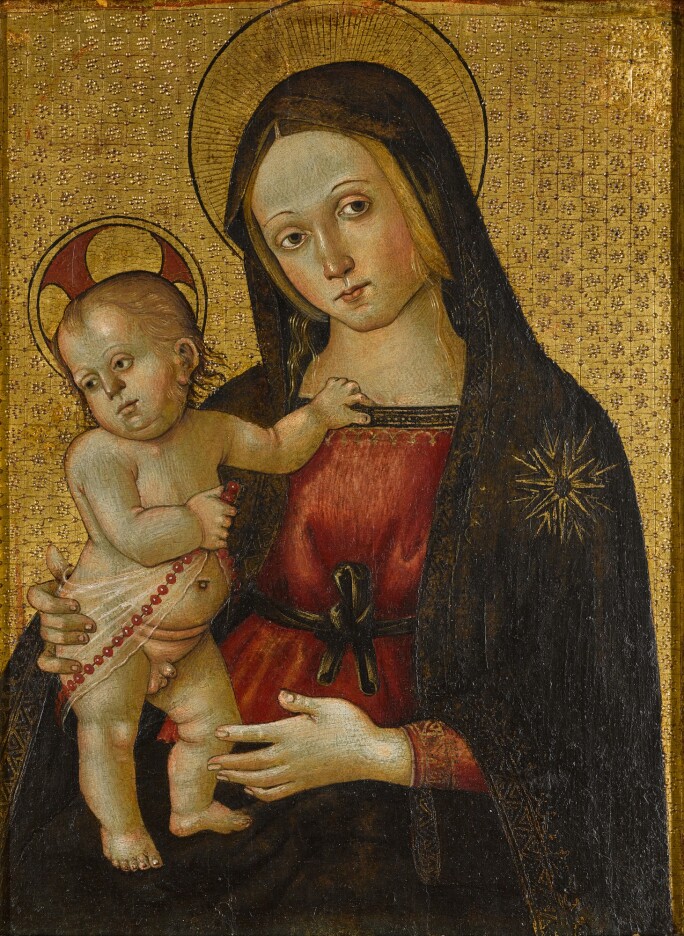 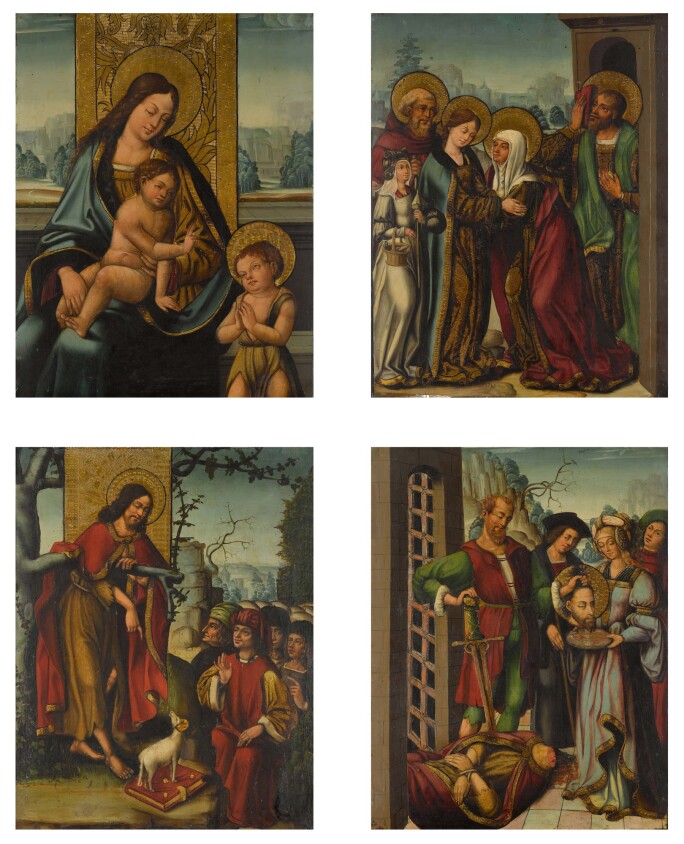