H ervé Aaron, President of the Didier Aaron Gallery, is the third generation to lead this international art gallery, which was established in France before the Second World War. For decades, the firm had worked exclusively out of its premises in Paris, but since 1976 it has had a New York presence, in a townhouse that Hervé Aaron renovated on the Upper East Side. In 1985 he also opened a gallery in the heart of London, and he manages all three locations from New York.

Hervé Aaron founded the Comité Colbert in the USA in 1988, and in 1995 he was one of the founding organizers of the Salon du dessin in Paris. He has been deeply involved in the creation of many art fairs, such as Paris Tableau and Fine Arts Paris, and has held executive positions in many art organizations.

The Didier Aaron Gallery is known throughout the world for the quality and depth of the paintings and drawings that it has handled. While the primary focus of the gallery has been French art from roughly 1550 to 1850, the gallery has dealt in highly important works of art from many European schools. In 2003, after nearly ten years of negotiations related to export from France, the gallery successfully placed at the J. Paul Getty Museum Titian's Portrait of Alfonso d'Avalos with his Page, one of the most important Italian Renaissance paintings to come to the United States in recent years. Almost ten years earlier, the gallery sold to the Metropolitan Museum of Art Pierre Paul Prud'hon's life size Portrait of Charles Maurice de Talleyrand Périgord. The gallery had tried, unsuccessfully, to sell the portrait to the Met in 1992, but in 1994, following the death of Jacqueline Kennedy Onassis, Jayne Wrightsman remembered seeing the painting on 67th Street and felt it would make a wonderful tribute in her memory. The gallery has proudly placed major paintings and drawings in private collections and museums across the globe, from Naples to Tokyo, Amsterdam to Chicago, and from the Louvre to the national galleries in London, Washington and Australia.

All three galleries have mounted important exhibitions over the decades, sometimes focused on a specific theme or medium, and sometimes simply a general exhibition of inventory. While there have been occasional exhibitions of contemporary artists, the thrust of them has been pre-1850.

The galleries also have a robust schedule of art fair participation. In recent years, TEFAF Maastricht and TEFAF New York have been important opportunities for our staff to connect with our valued clients as well as to make new contacts. Every March, we are on view at the Salon du dessin, and we participate in Master Drawings New York in January. We exhibit in the UK at London Art Week every June/July and at Frieze Masters, held in Regent's Park every October. Fine Arts Paris, a rather young fair, is our focus every November. 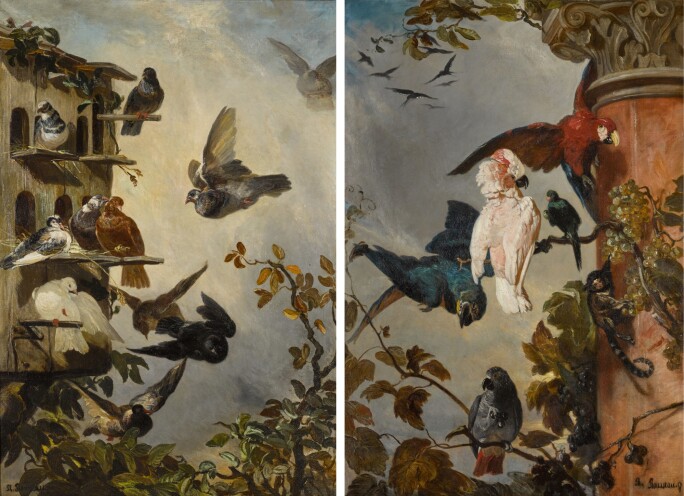 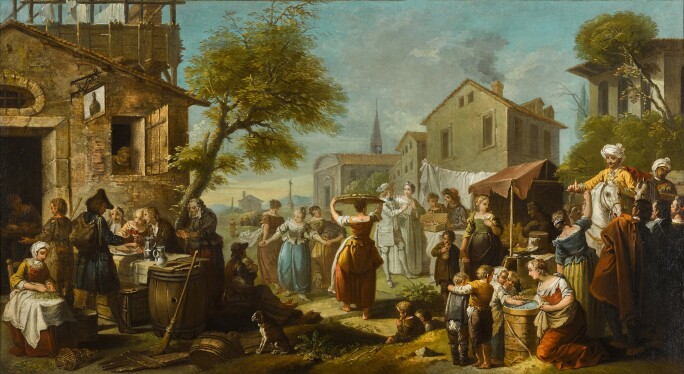 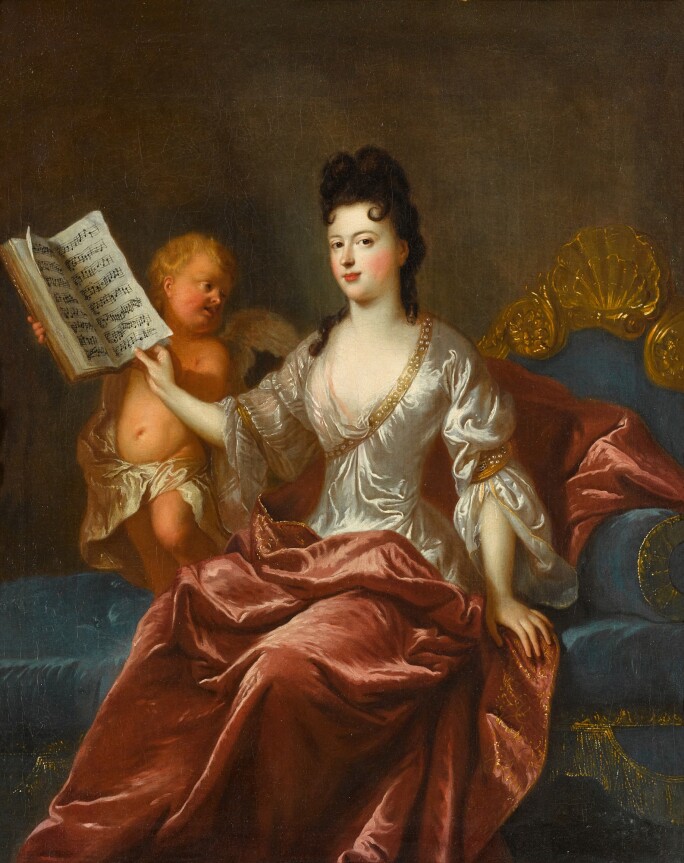