All Creatures Great and Small

L ions, pearls and bears, oh my! For centuries, the animal kingdom has been a muse to jewelers, not only inspiring some of the most memorable jewels in history but also by becoming icons that are forever linked with a jeweler house.

Animal motifs have taken on many themes throughout the years, often in dramatic pieces such as the Panthère de Cartier Collection of bejeweled panthers or Schlumberger’s bird of paradise perched upon a rock of a carved gemstone.

Symbolic jewels such as Egyptian scarabs offering rebirth, lions symbolising strength, or elephants of wisdom, these jewels all tell stories of whimsy. 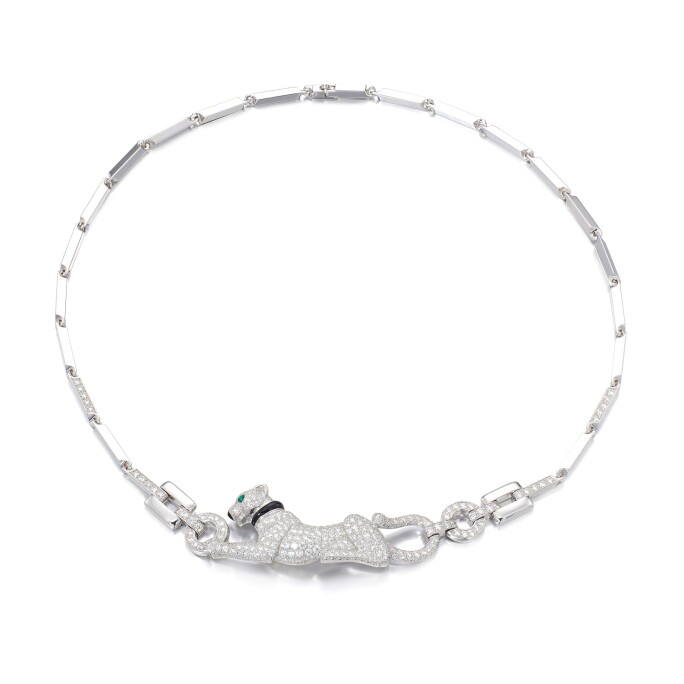 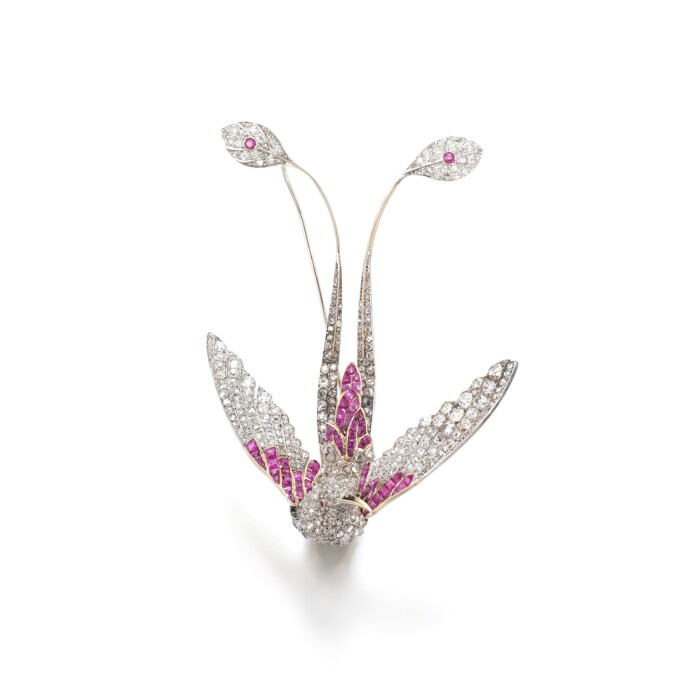 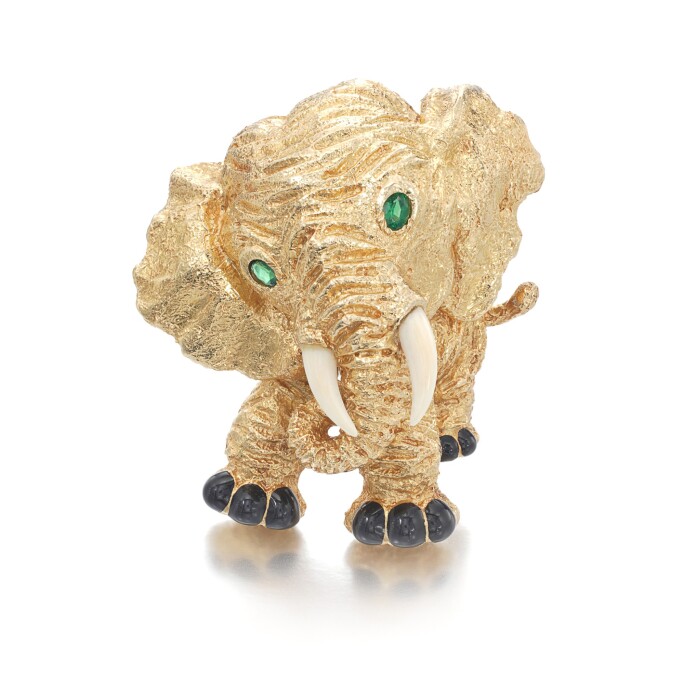 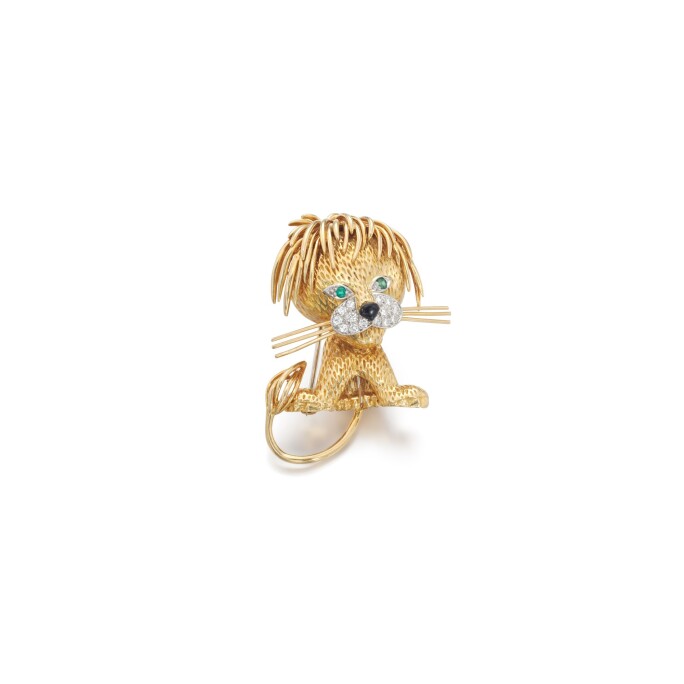 In the 20th century, animal jewels enjoyed several periods of revival. René Lalique and Louis Comfort Tiffany, both master jewelers of the Art Nouveau movement, embodied the epoch by finding inspiration in the forms and lines of nature. Pendants featuring swooping fireflies and brooches with enamel insects crawling up glass branches characterised the times, while later insect designs from the 1960s, continue to prove their popularity.

The Deco Period ushered in Cartier’s famous menagerie of jeweled animals, including the famed panther. In years that followed, elephants, giraffes, and exotic birds from the African plains all found their way into bejeweled creations as the splendour of Africa was romanticised. Socialites and members of the aristocracy fell under the spell of animal brooches including the Duchess of Windsor, heiress and philanthropist Barbara Hutton, who had a fondness for the Cartier great cats, and Princess Grace of Monaco who opted for the Van Cleef and Arpels menagerie and their whimsical designs. 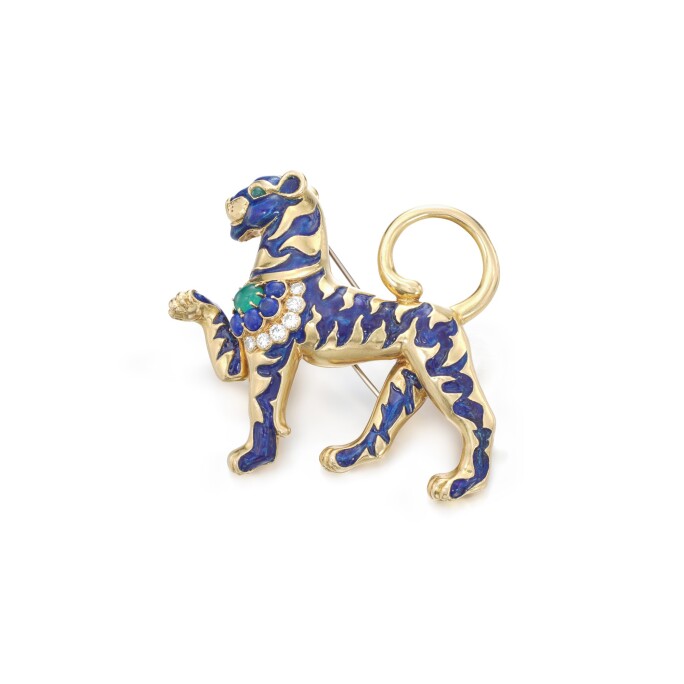 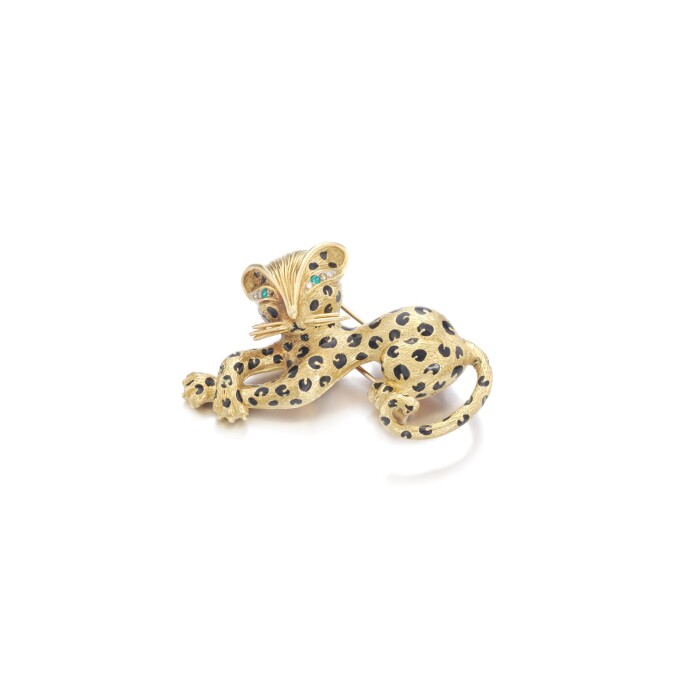 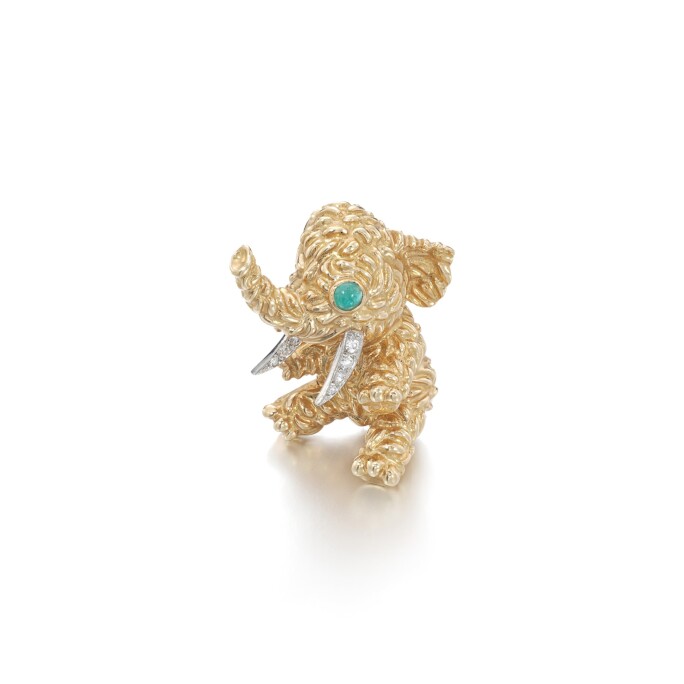 In the 1960s David Webb’s bold jewels often featured animals using colour, volume and structure, which would become his signature style. Today, animal jewels are still some of the best loved.

Whether it’s a brooch reminiscent of a beloved animal, or a piece that would be the perfect complement to a blazer, there is a piece for every jewelry lover. 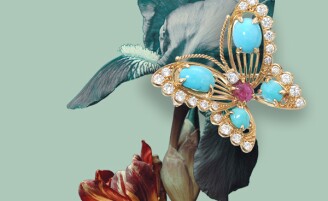