These Feline-Themed Paintings Are the Cat's Meow 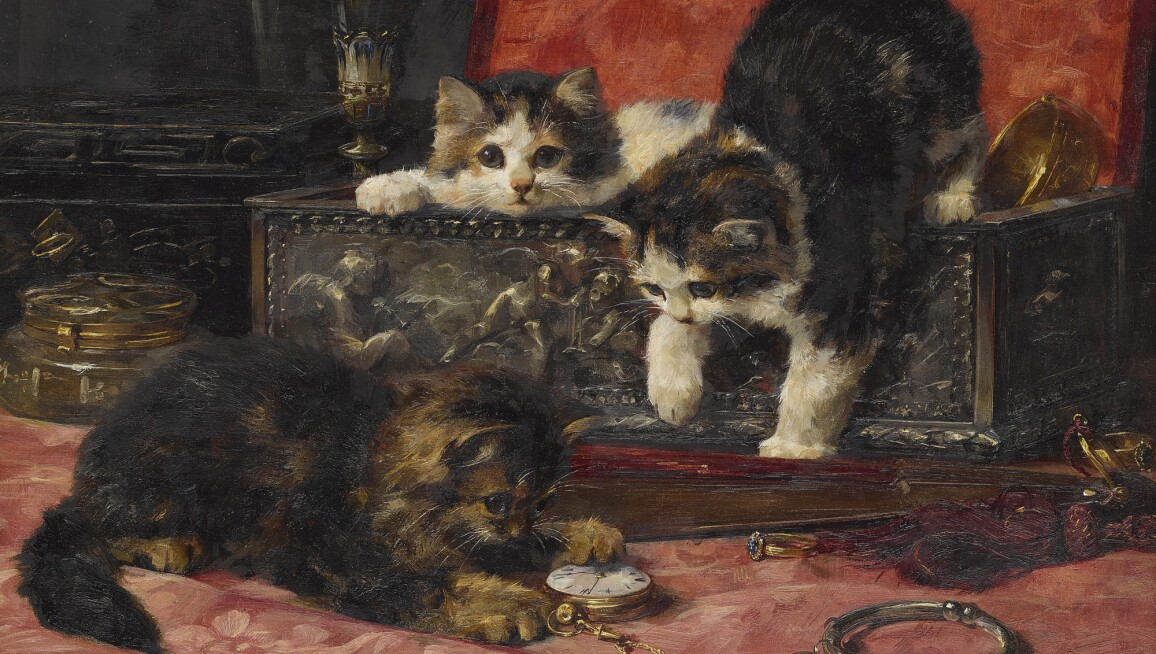 Henri Matisse famously fed his three cats, Minouche, Coussi and La Puce, pieces of brioche each morning, while Andy Warhol featured his best friend, a Siamese cat named Sam, in dozens of colorful cat portraits. Artists' enthusiasm for feline imagery is well documented – some of the earliest depictions of our nine-lived friends date back to Ancient Egypt when the goddess Bastet first appeared in the guise of a cat. Across the millennia, these intriguing animals have signified a wealth of meanings, from the magical – as witches' familiars during the Renaissance – to the domestic – as 19th-century symbols of opulence and leisure. Despite these changing meanings, the human affection for these animals, and their images, has continually flourished. For a glimpse of the cat-themed artworks appearing at Sotheby's this winter, click ahead. — Kathleen White 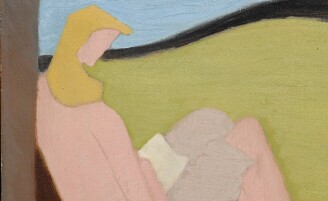