The World in Pictures: A History of Travel Photography 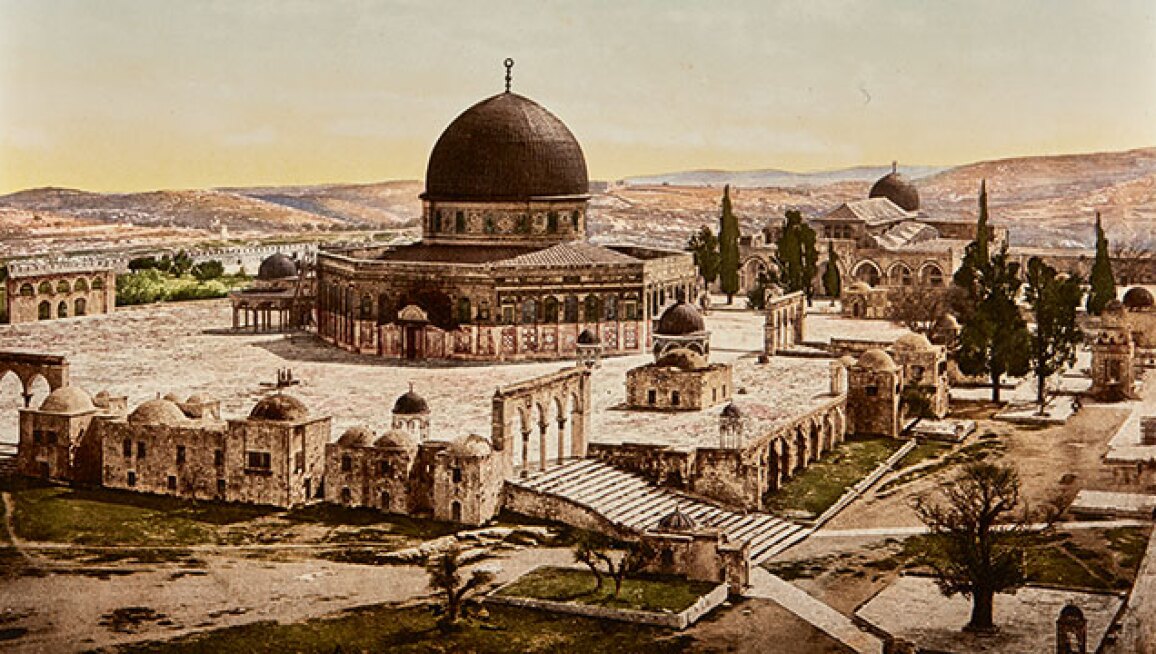 Ahead of Sotheby's Travel, Atlases, Maps and Natural History sale on 14 November, Senior Books & Manuscripts Specialist, Richard Fattorini, looks back over some of the best historic travel photographs and the compelling stories behind them. These images represented some of the earliest glimpses into worlds largely unseen by a European audience.