The Iconic Collection of Djahanguir Riahi 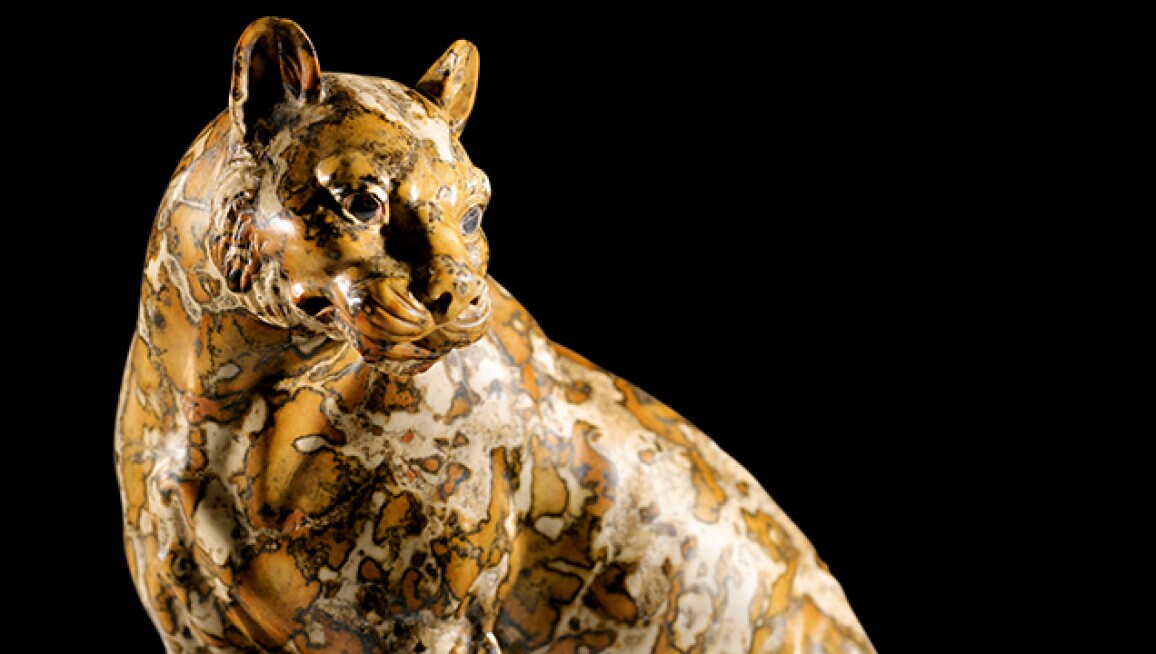 Riahi is a name undeniably associated with the leading collectors of 18th century decorative arts, especially furniture. Many of the iconic masterpieces once in the outstanding collection of Mr and Mrs Djahanguir Riahi are now the pride and joy of great art lovers and scholars. Sotheby’s is honoured to be offering for sale several works particularly dear to Mrs Djahanguir Riahi, in Paris on 6 July. These include classical furniture, objets d’art, silver and paintings. The items originate from many different civilisations and cultures, and demonstrate a rich diversity in style and age. Click ahead to see highlights.