A Collection of Chinese Jades – Unseen for 50 Years 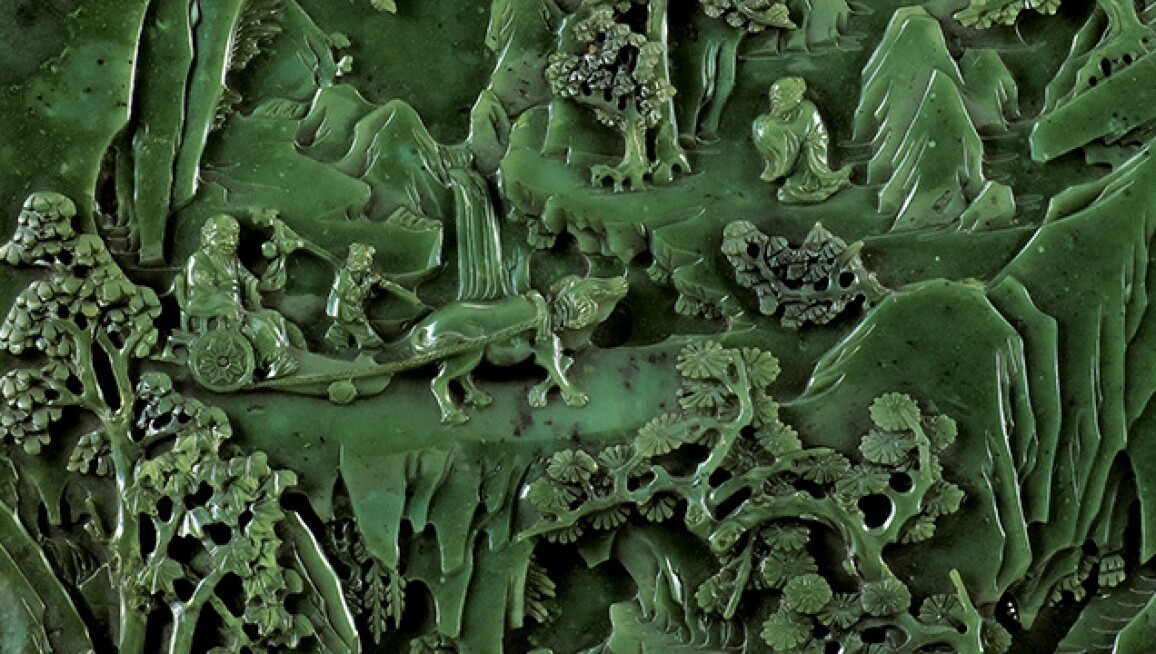 The Arts d’Asie sale in Paris on 22 June is led by a selection of important Chinese jades from the collection of Madame Djahanguir Riahi.

Collected with a keen eye for quality and rarity, these fine examples of mostly 18th century jades have not been seen on the market since they were acquired in the late 1960s. Speaking about her collection in 1987, Djahanguir Riahi said: “Ever since I started in the art field over thirty years ago, I have been attracted by 17th and 18th century jades, dating from the reigns of K’ang Hsi and Kien Long.”

Click ahead to find out more about the collectors and to see a selection of the highlights.