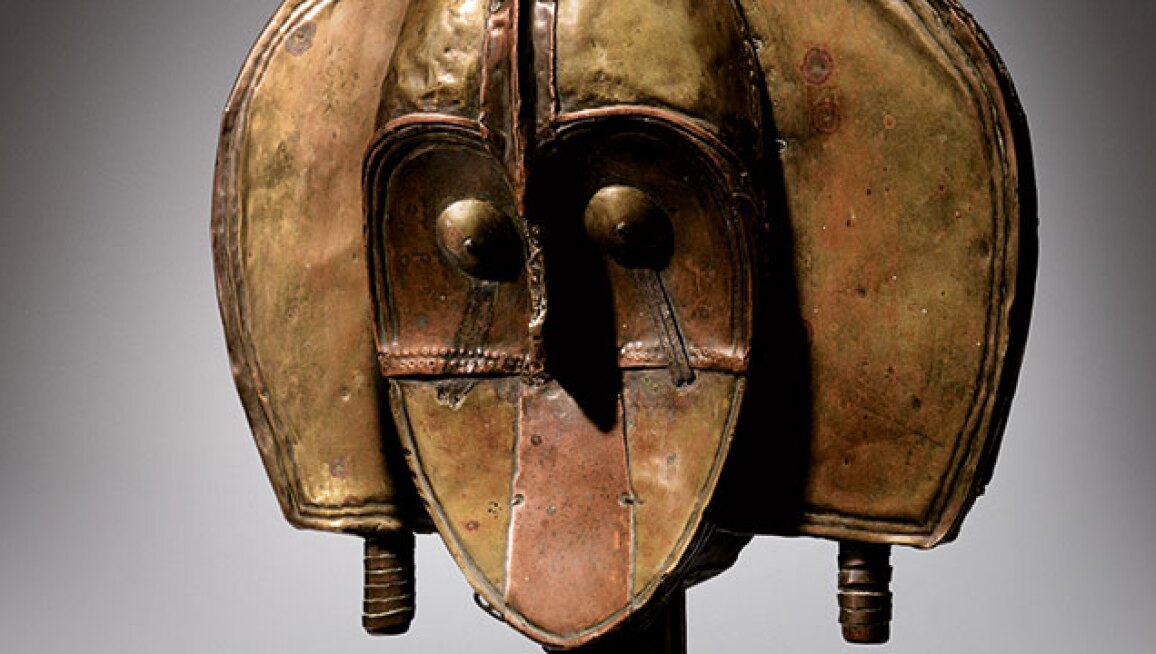 From its influence on modern artists in the early 20th century to its subsequent entry into museums celebrating a universal history of art, African and Oceanic art has spawned a century of manifestos. The selection for the great auction of works of art from Africa and Oceania, to be held in Paris on 21 June, reflects both the history of the individuals who shaped them – art theorists, critics, artists, collectors and merchants – and of the pieces themselves. Click ahead to see highlights.