The 13 Most Fascinating Artist Romances, Marriages and Breakups 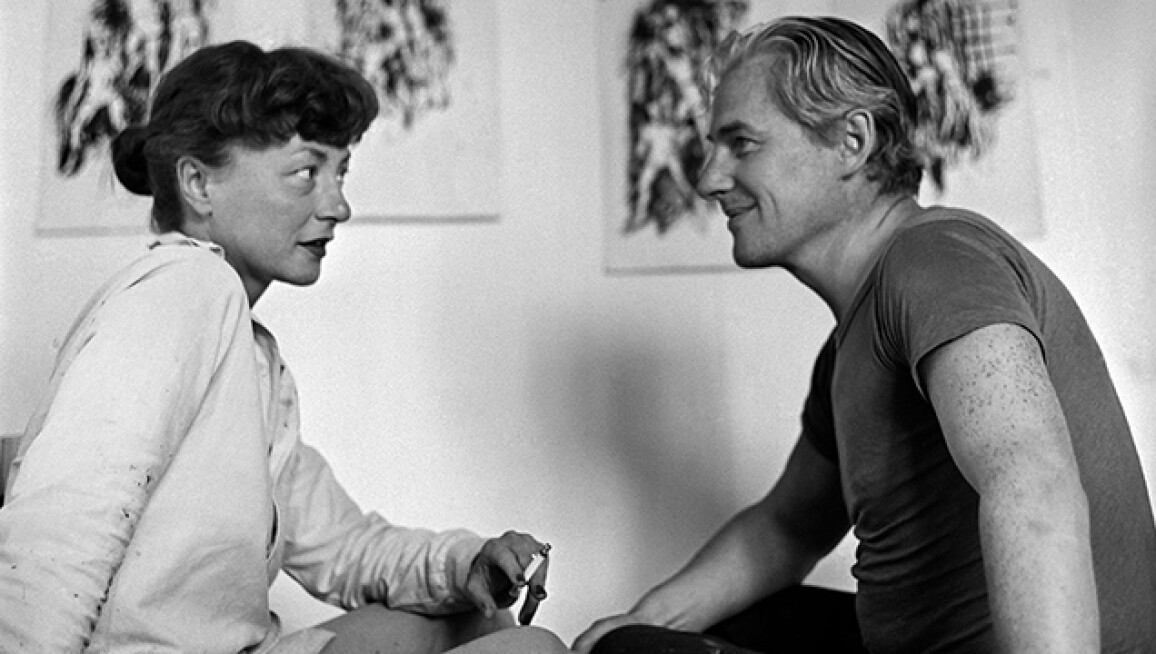 The myth of the solitary artist genius is just that – a myth. Many of the greatest painters, photographers and sculptors were inspired by their passion for another – a muse, a collaborator, a rival or maybe someone who was all three. With Valentine's Day approaching, we've compiled a highly subjective list of intriguing creative couples whose relationships are thoroughly enmeshed with the arc of modern art history. We also browsed our upcoming sales and have selected works by many of these husbands, wives and paramours. Click ahead for romance, tragedy, polyamory and more.