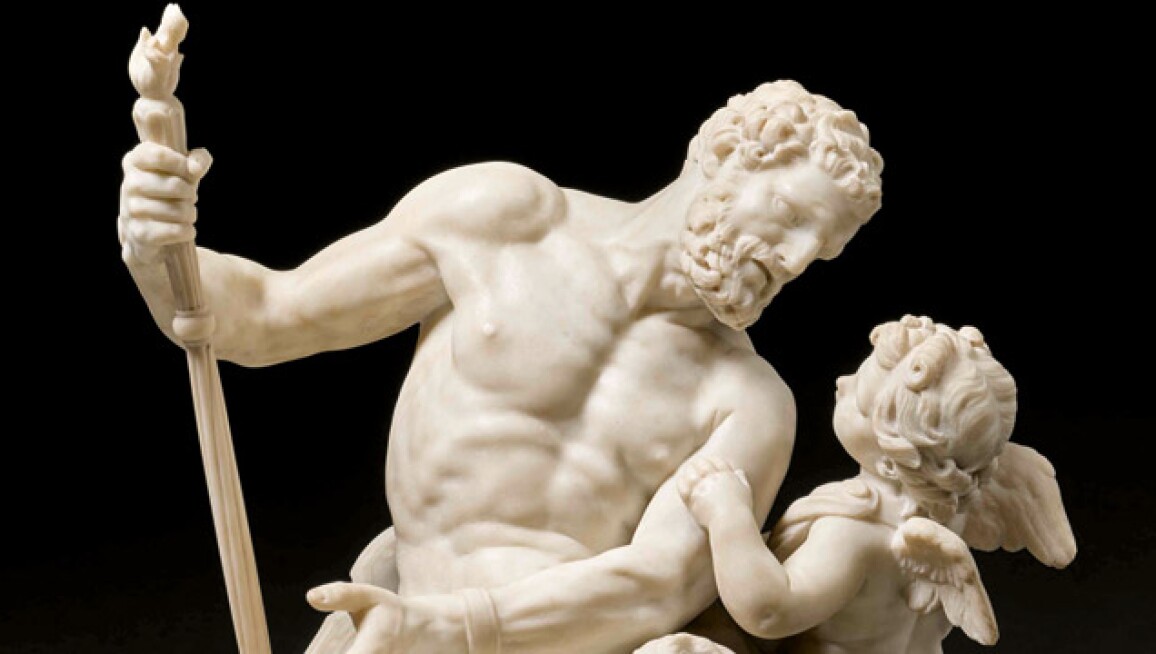 The Tableaux, Sculptures et Dessins Anciens et du XIXe siècle at Sotheby’s in Paris on 15 June will be offering a number of major sculptures, from the Renaissance to the 19th century. This diverse collection includes important terracottas, marbles and bronzes by French sculptors such as Barthélémy Prieur’s Henry IV on Horseback Taking Out the Enemy, Nicolas-Sébastien Adam’s The Martydorm of Saint Victoria, François Ladatte’s The Triumph of Virtue crowned by Geniuses and many more. Click ahead to see some of the top works on offer.